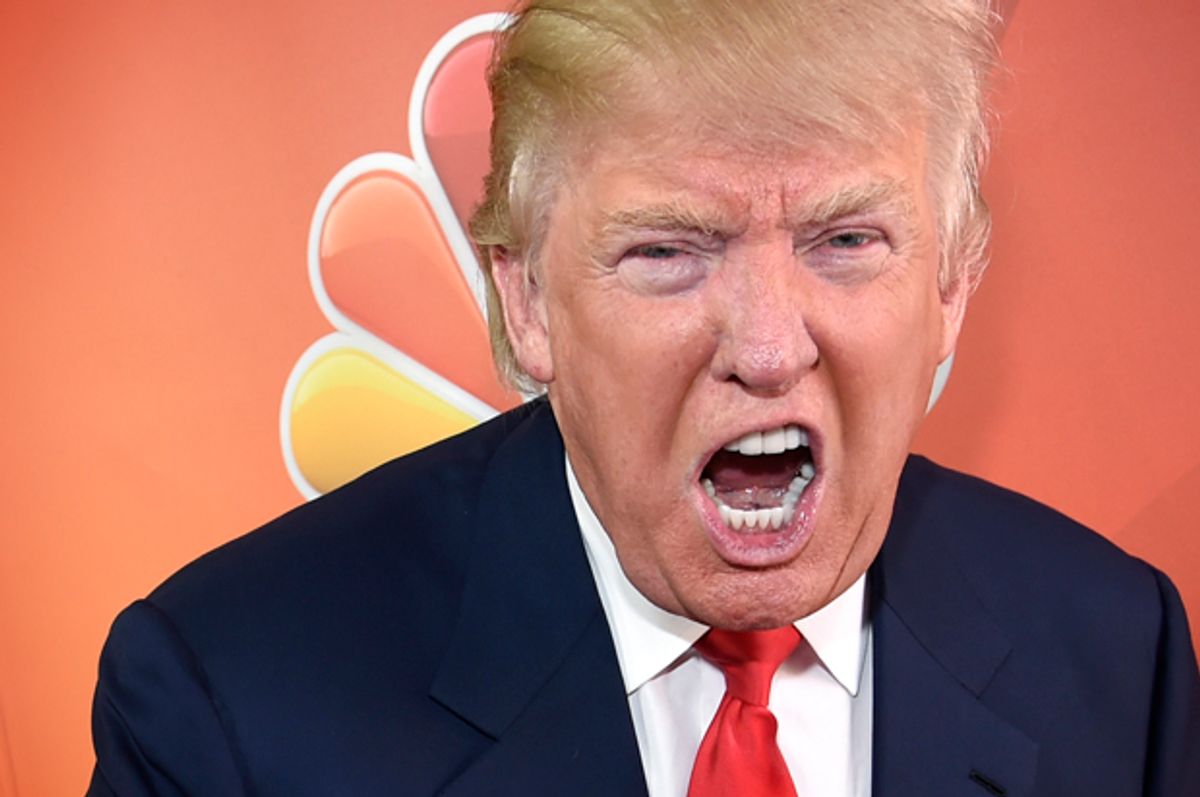 What exactly would this site have looked like? Just a bunch of photos of Barack Obama grinning adorably at his wife -- or maybe a wall of GIFs of him shirtless on a Hawaiian beach?

Ditto. Although I suppose this site could have become repository for obscene cartoon renderings of the Twitter bird? The Internet, man.

This obviously would have ended up as a site consisting of depraved videos in which unsuspecting shoppers go into Target to buy toothpaste and leave with 50 other things they suddenly realized they "needed," right?

Oh, the places people can stick their smartphones, amiright?