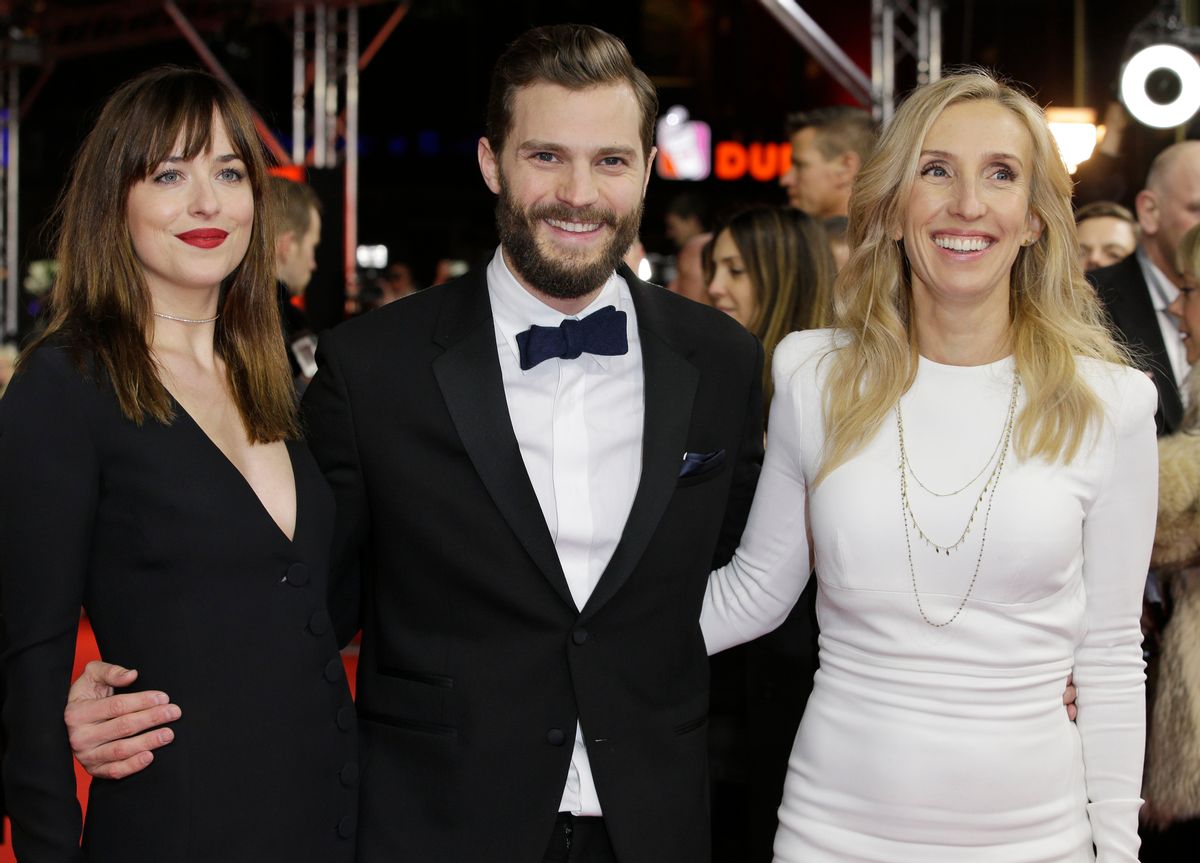 Despite the films' potential for overwhelming financial success, "50 Shades of Grey" director Sam Taylor-Johnson has officially cut ties with the franchise and announced that she will not return to direct the second and third installments of the trilogy. The news is not entirely unexpected, as Taylor-Johnson reportedly found herself at odds with the books' author, E.L. James, over the artistic direction of "50 Shades."

Taylor-Johnson announced her departure from the franchise in a statement to Deadline:

Directing Fifty Shades Of Grey has been an intense and incredible journey for which I am hugely grateful. I have Universal to thank for that. I forged close and lasting relationships with the cast, producers and crew and most especially, with Dakota and Jamie. While I will not be returning to direct the sequels, I wish nothing but success to whosoever takes on the exciting challenges of films two and three.

It is yet unclear who will direct the next two installments of "50 Shades," but stars Jamie Dornan and Dakota Johnson are reportedly set to reprise their respective roles as Christian Grey and Anastasia Steele. Surely, though, Universal will find a new director: The first film grossed more than half a billion dollars worldwide following its Valentine's Day premiere -- and the 100 million book fans who paid to see it are waiting for the sequels.