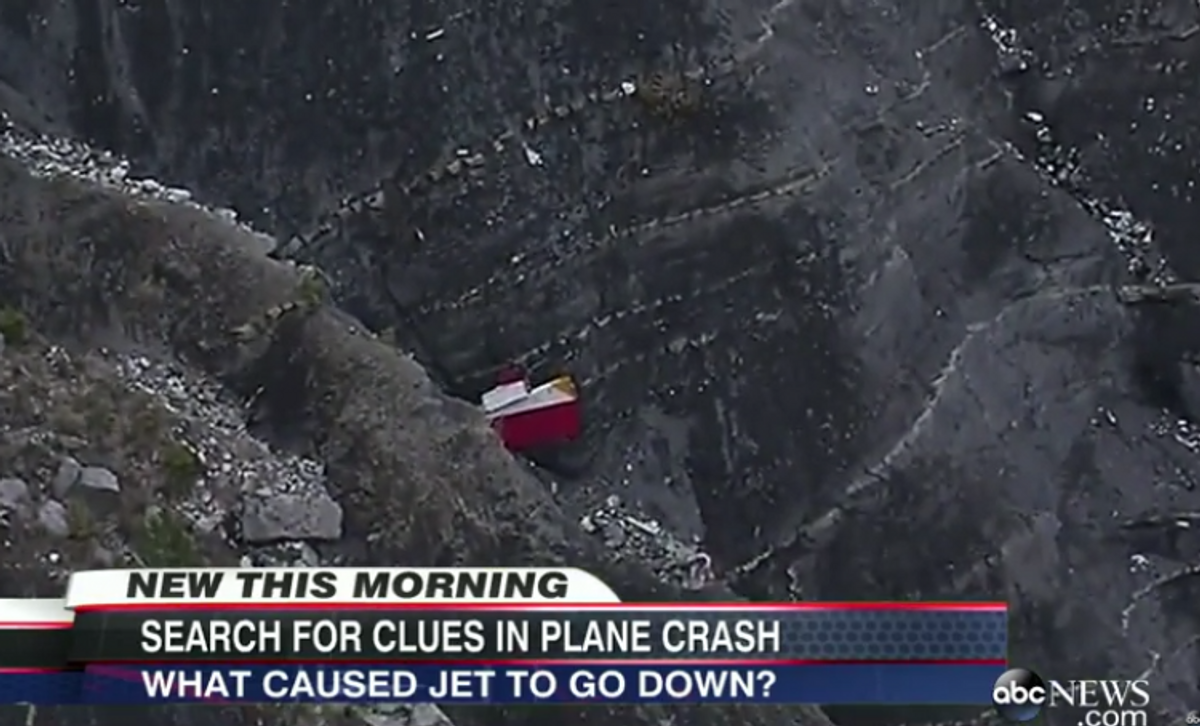 The Germanwings plane crash in the French Alps, in which 150 people died on Tuesday, was likely deliberate, according to the French prosecutor in charge of investigating the crash.

The co-pilot began the plane’s descent for an unknown reason while he was alone in the cockpit, said the prosecutor, Brice Robin, describing the action as deliberate. Mr. Robin said he had opened an investigation for voluntary manslaughter.

The flight, an Airbus A320 operated by the budget carrier Germanwings, was traveling to Düsseldorf, Germany, from Barcelona, Spain, on Tuesday morning when it inexplicably descended and slammed into the French Alps, killing the 144 passengers and six crew members on board.

Robin's statement comes after the Times reported on Wednesday night that data from the plane's voice recorders indicated that one of the co-pilots had left the cockpit and been locked out prior to the crash. The co-pilot attempted to re-enter the cockpit, repeatedly knocking on the door, but to no avail. That finding raised the unsettling possibility that the crash was deliberate, given that it occurred in clear weather and there had been so signals of distress from the pilot who remained in the cockpit.