Jon Stewart demolishes Fox News: "You have a massive ego and spend 24 hours a day jerking yourself off"

Fox News is demanding a pat on the back from mainstream media, so Jon Stewart is giving it to them 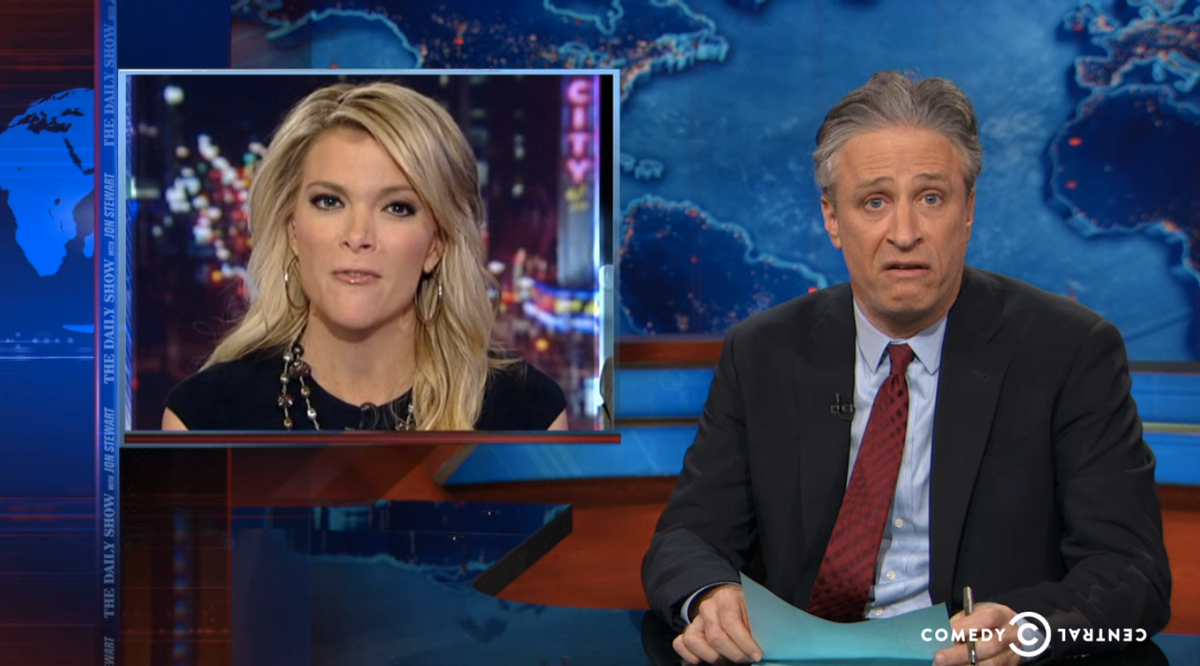 Fox News is demanding a pat on the back from the mainstream media for its Ferguson coverage. And, in a rare bipartisan moment,  Jon Stewart is an agreement that they deserve one. After all: It's the 18-year-old network's third time in the last 10 years "getting it right" and that's cause for celebration.

"The great thing is, I get it now," Stewart said on Thursday night's "Daily Show." "Your network launched in 1996, you’re 18 years old. Just like every 18-year-old, you have a massive ego and spend 24 hours a day jerking yourself off.”

To celebrate Fox News' "solar-eclipse numbers," Stewart brought in a whale cake for the network, noting that, just like a whale, "we've been chasing you our entire lives and just can't kill you."

Even George Lucas -- Star Wars creator and spokesperson for "liberal Hollywood" -- made a special appearance to congratulate the network. "I’m only going to make movies from now on that are blindly uncritical of America," he said, before rattling off a list of hilarious alternative titles for his movies.