How I became fat: "It's tough to be a bad-ass girl in a dainty world"

I'm no longer forgivably chubby or husky. I've crossed the border into obese, and that is too much for me to bear 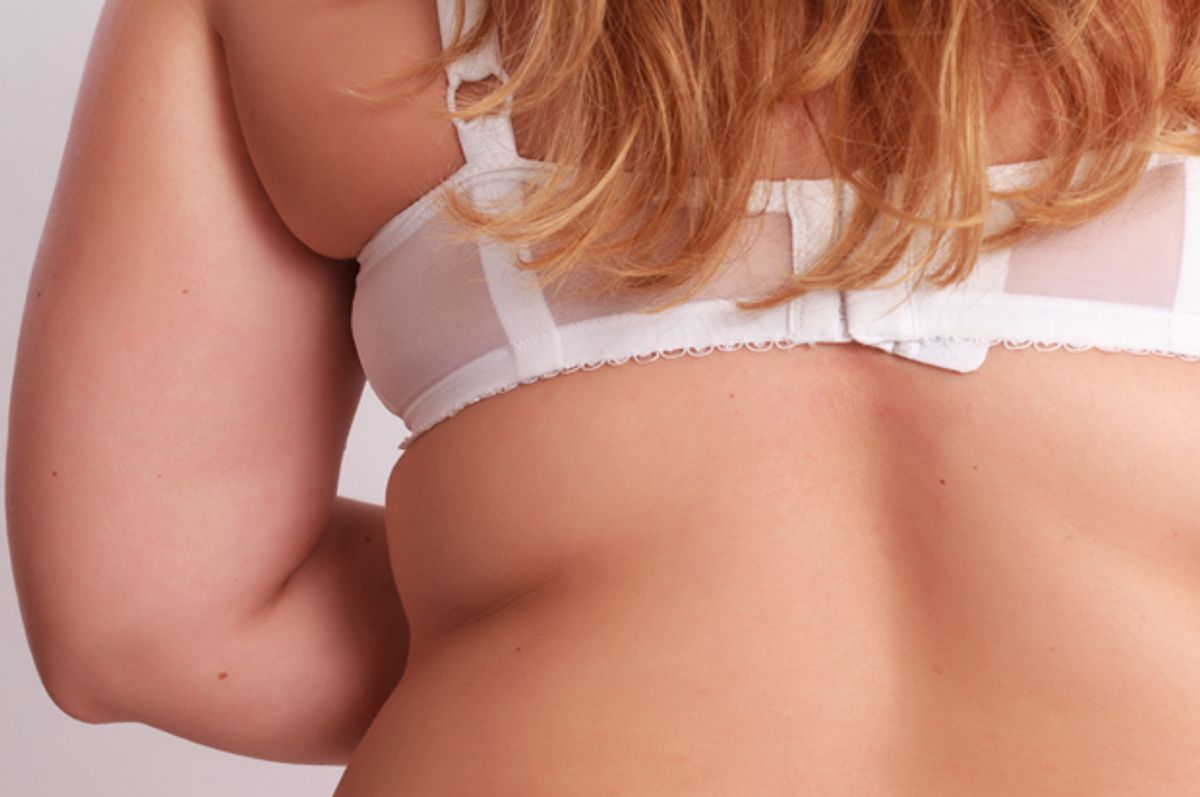