It's time to end the era of coerced sterilization 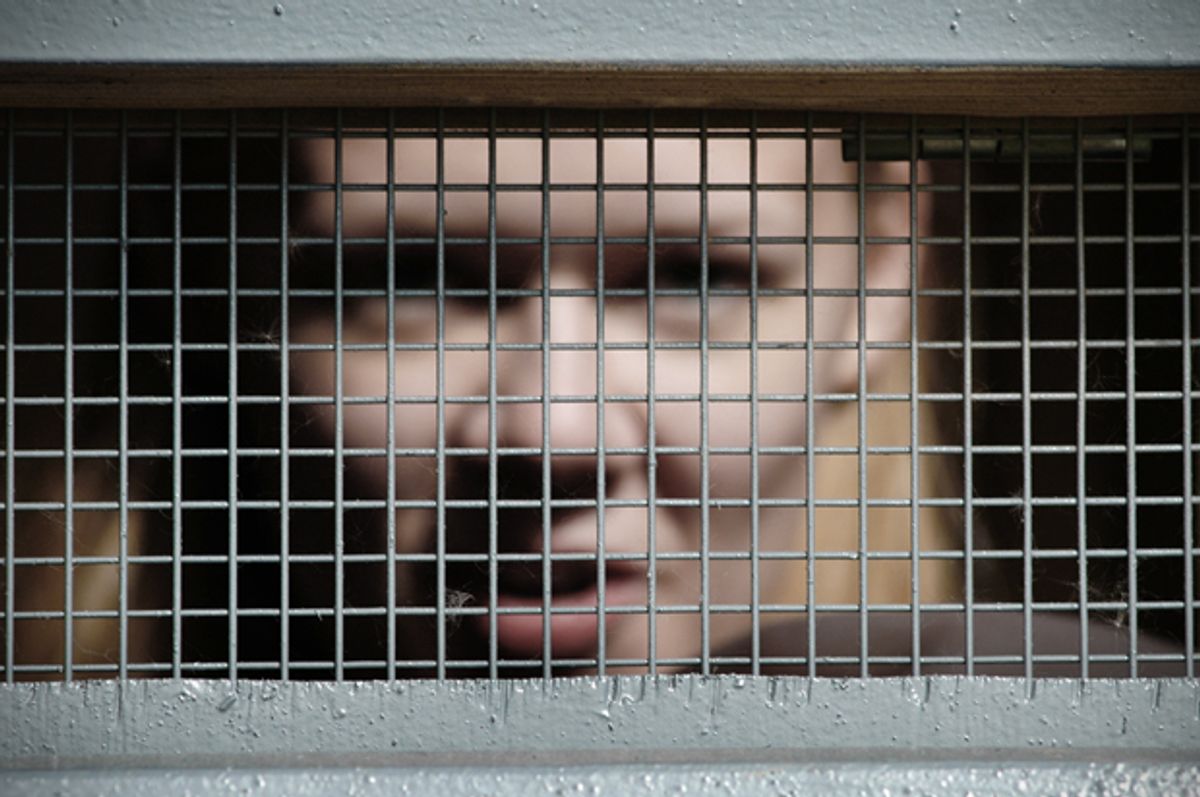 Imagine that surrendering your fertility could be a means of avoiding punishment. In many places, it's been a way of American life. But that's starting to change.

It began with an intense feature earlier this month in The Tennessean that explored the story of Jasmine Randers, a woman who'd struggled with mental health problems from her early teen years, and whose infant daughter Issabelle died of unexplained causes in 2012. As reporter Stacey Barchenger explains, Randers' attorney was soon given a choice regarding her client, who was facing aggravated child neglect charges. "If Randers wanted to avoid 15 years in prison," Barchenger writes, "Randers would have to agree to a condition. Sterilization." Assistant Public Defender Mary Kathryn Harcombe says that Assistant District Attorney Brian Holmgren said there would be no plea deal until Randers agreed to the procedure, and that she argued that it was "an inherently coercive situation." She then called upon Holmgren's boss, District Attorney Glenn Funk. Funk, who took the position in September, looked into the case and then announced, "It is now policy that sterilization will never be a condition of deal-making in the district attorney's office." And after two years in jail during the investigation, Randers is now in a mental health facility.

But while original The Tennessean feature called the use of sterilization as a negotiation "rare," an Associated Press story over the weekend revealed that "Nashville prosecutors have made sterilization of women part of plea deals at least four times in the past five years." And it cites other cases around the country, including a 2009 West Virginia mother of three who agreed to sterilization as part of her plea regarding possession of marijuana and intent to distribute. In 2014, a Virginia man agreed to vasectomy as part of his child endangerment case. And following a Center for Investigative Reporting investigation that found 150 California female prisoners were sterilized between 2006 and 2010—many without proper consent -- Governor Jerry Brown last year signed a bill banning state prisons from forced female sterilization. Virginia has meanwhile recently begun compensating prisoners who underwent state-sponsored forced sterilization, and an op-ed in the LA Times earlier this month called for restitutions to individuals who underwent it in California.

Not all coercive and forced sterilizations over the past several decades were part of the justice system – a recent AP feature highlights the story of Lewis Reynolds, who was sterilized at age 13 because he was believed to have epilepsy. The Christian Law Institute estimates that under similar laws, "65,000 Americans were sterilized in 33 states."

What happened to Jasmine Randers' daughter was a tragedy. It'd likewise be nearly impossible to argue that any person with Randers' serious mental health issues should have any more children. (An older child is currently living with Randers' mother.) Perhaps that's why sterilization policies have had their champions. A prison gynecologist quoted in the LA Times defended the practice by noting "what you save in welfare paying for these unwanted children — as they procreated more." And commenting on the Randers case, Breitbart, unsurprisingly, recently managed to spin the practice as a perk, reporting that "Courts offer sterilization for abusive mothers." But controlling fertility is not the business of the state, and sterilization certainly isn't a carrot to be dangled in front of someone being investigated for abuse or endangerment. As Glenn Funk says, "The bottom line is the government can’t be ordering a forced sterilization."