The embattled comedian had an odd retort to a heckler who shouted, "Tell the one about how to get away with rape" 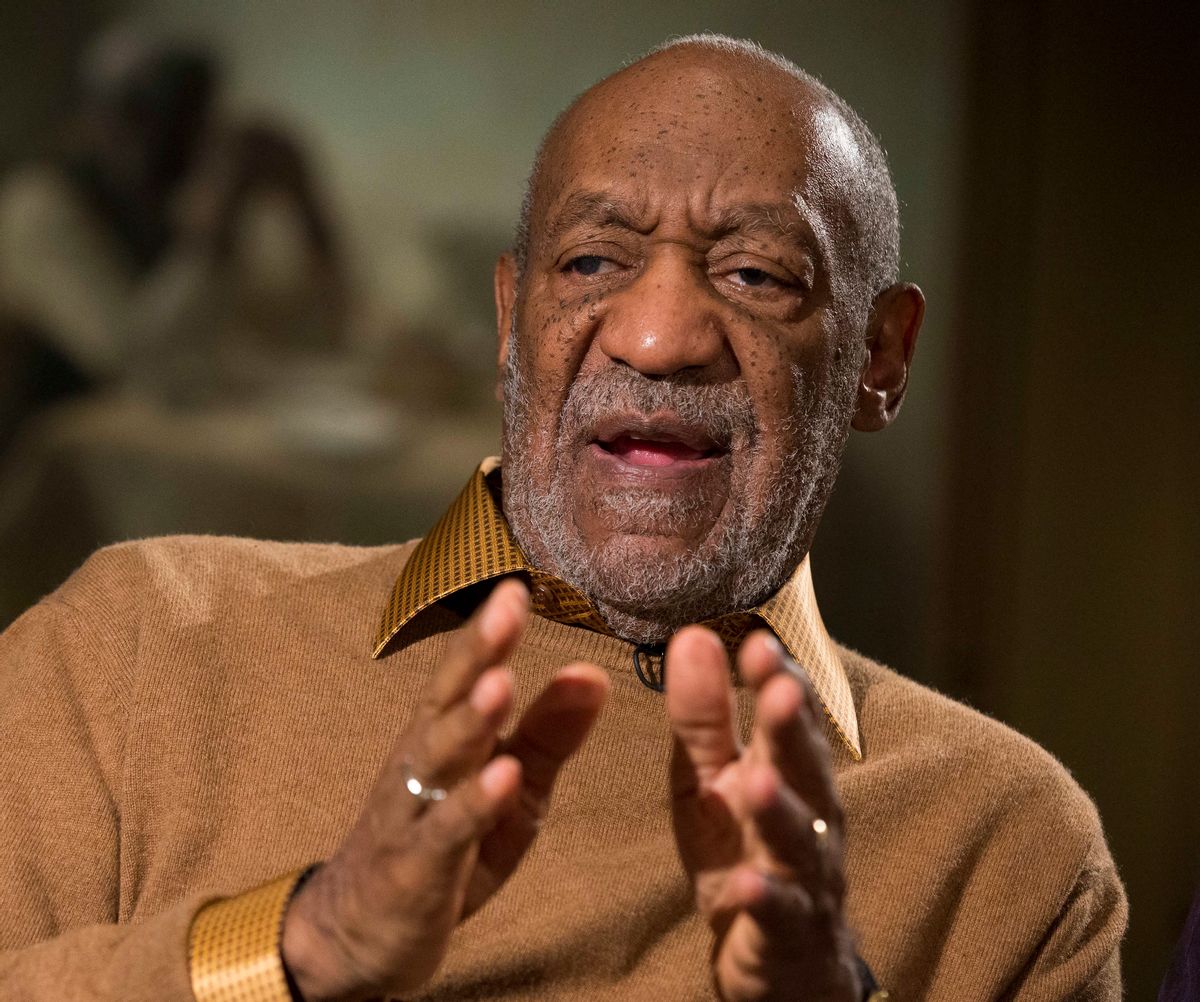 Bill Cosby was heckled at a standup performance in Baltimore on Friday, because Bill Cosby is still performing standup after being publicly accused of rape by nearly 40 women. This time, the embattled comedian responded to a man in the audience who shouted about the sexual assault allegations, and asked Cosby to "tell the one about how to get away with rape."

According to the Baltimore City Paper, which obtained a video of Cosby's interrupted set, Michael M. Crook interjected just 15 minutes into the act. "38 women called you a rapist!" Crook shouted, prompting other members of the audience to yell at him to "shut up."

But it also prompted Cosby to respond. "Just remain calm," the comedian told fans. "We are here to enjoy my gift. We are not here to argue. Let those people speak. We will find them and ask them to leave."

Crook was eventually escorted out by security, and later told the Baltimore City Paper why he decided to speak out. "I stood up to Bill Cosby tonight because I believe the 38 women who have come forward so far to accuse him of raping them," he said. "I can't speak for those women, but I am determined to stand up with them and tell Mr. Cosby that he cannot simply avoid answering for those crimes."

Cosby's response isn't the first time he's bizarrely addressed the rape allegations in his standup act. In January, the former "Cosby Show" star was criticized for making light of the fact that numerous women have accused him of drugging their drinks before sexually assaulting them, telling a woman in the audience to "be careful drinking around me."