Michael Stipe has a message for Mike Pence: "Go f**k yourself"

The REM singer is referring to the state's "religious freedom" law 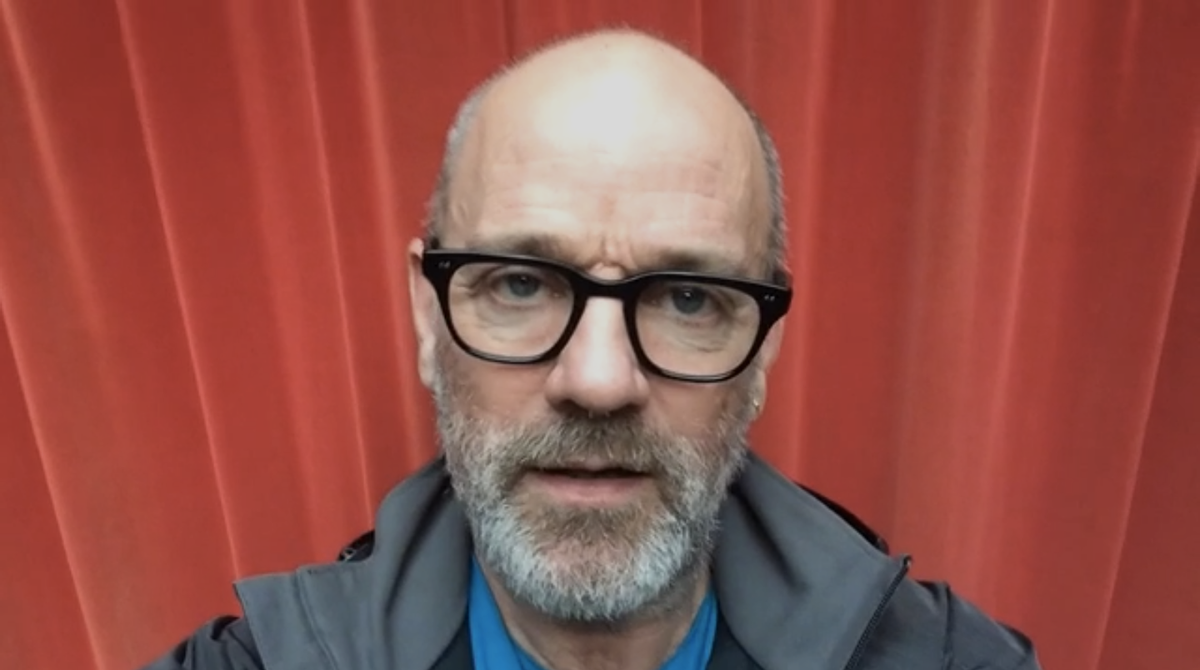 "Indiana and people of Indiana, I love you," Stipe says. "Indiana Governor Mike Pence, no! Go fuck yourself!" He finishes the seconds-long video with a derisive snort.

Even though Pence insists that discrimination is still ugly, the law would effectively sanction it. In other words, if Pence actually did fuck himself and a Christian diner operator didn't approve of self-fucking, they could legally refuse to serve him.