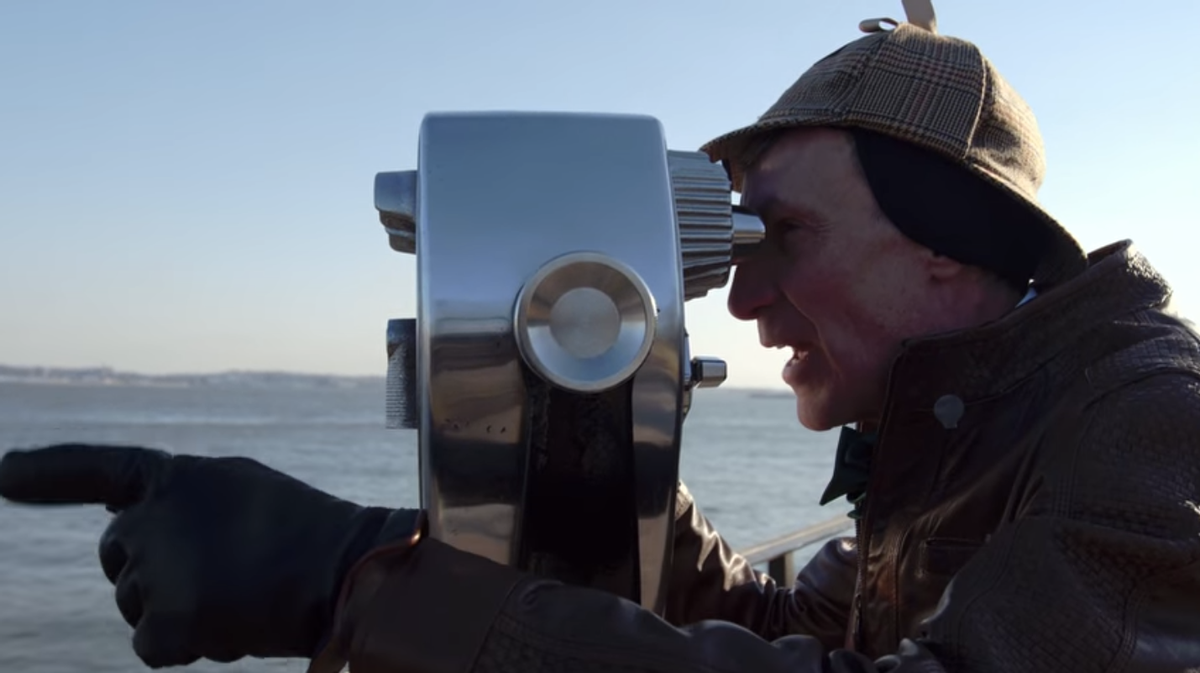 The National Park Service turns 100 years old next year, and it's celebrating -- and attempting to ensure its future legacy -- by urging Americans to "Find Your Park."

As one of the campaign's high-profile spokespeople (First Lady Michelle Obama is also on board), "Man of Science" Bill Nye filmed a spot in which he takes over a New York City cab and takes two "unsuspecting" passengers on a whirlwind visit to Liberty National Monument, General Grant National Memorial and Castle Clinton National Monument.

His involvement with the campaign, Nye told the Huffington Post, is an effort to help cultivate an appreciation of nature and conservation -- one, he adds, that can help drive home the message that "climate change is manifesting itself everywhere."

The Associated Press, meanwhile, has more on the NPS' centennial struggles, which include "$11 billion backlog of unfunded maintenance and a visitor base that's aging and mostly white":

While the national parks counted 292 million visitors in 2014, those visitors tend to be older and whiter than the U.S. population overall.

“If we were a business and that was our clientele, then over the long term, we would probably be out of business,” [NPS director Jonathan] Jarvis said.

In studying public perceptions, officials found many people think national parks are only in the West — places like Yellowstone and Yosemite. They want people to understand that urban sites such as the Statue of Liberty, Independence Hall in Philadelphia, Little Rock Central High School and the Lincoln Memorial in Washington are national parks.

Young people and minorities, it would appear, won't voluntarily visit a park unless a celebrity pulls a Cash Cab and personally escorts them there. But hey, it's a start: