Mice are tiny, quiet singers, according to science 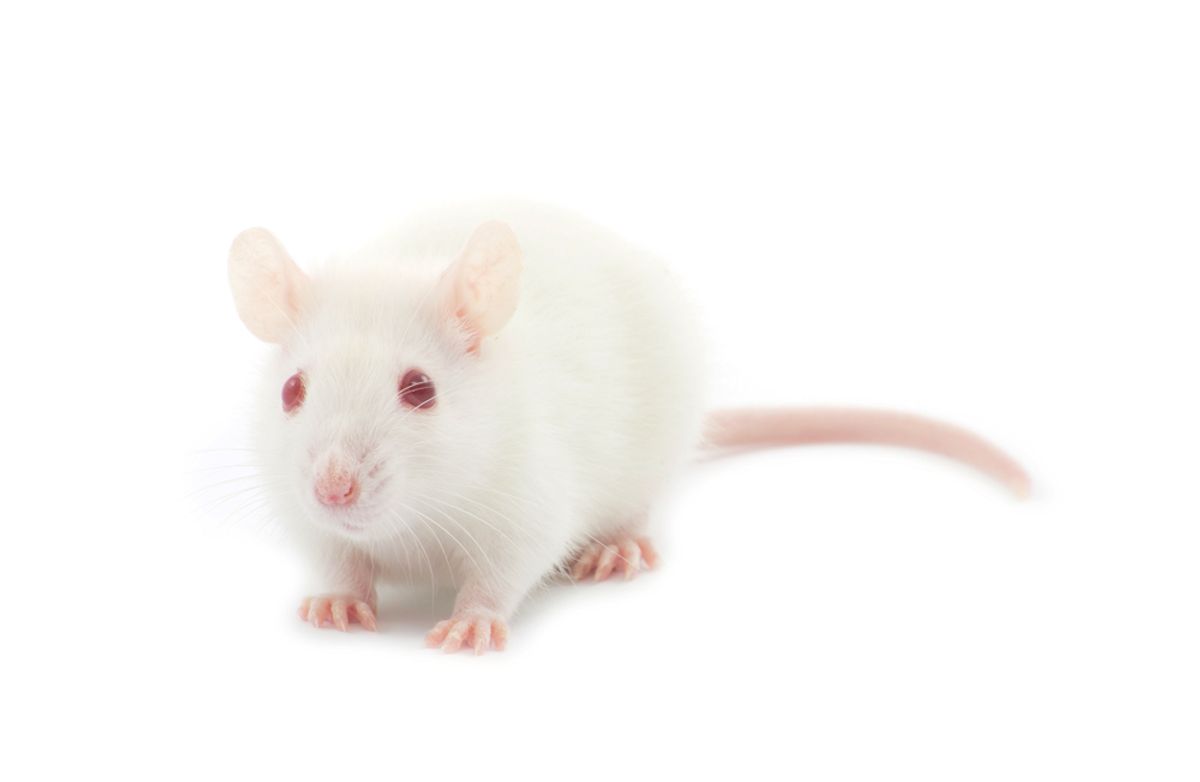 Male mice sing ultrasonic love songs to woo mates according to a new study published Wednesday in the journal Frontiers of Behavioral Neuroscience. In fact, the mice perform long, complex strings of syllables the same way as song birds.

"Those songs are really high in pitch, above 50 kilohertz, and are not audible to humans," said Jonathan Chabout, a postdoctoral fellow at Duke University. "When we pitch them down and play back at real speed, it sounds like a bird."

It also turns out the male mice are like the absolute worst kind of male humans. The Washington Post's Rachel Feltman reports:

The study authors believe the male mice may be expending extra energy when a female isn't in sight, but doing the bare-minimum singing when she's nearby. That leaves the male mouse with extra energy to physically pursue her and attempt to mate. So he's basically wining and dining her when she's elusive, then turning his sights to sex once she's within reach.

"I do think there is more going on with animal communication than we humans have been attuned to," said Erich Jarvis, a neurobiologist at Duke University in an interview with Reuters. "There is a clear communication signal in the mouse songs and not just random sequences of vocalizations."