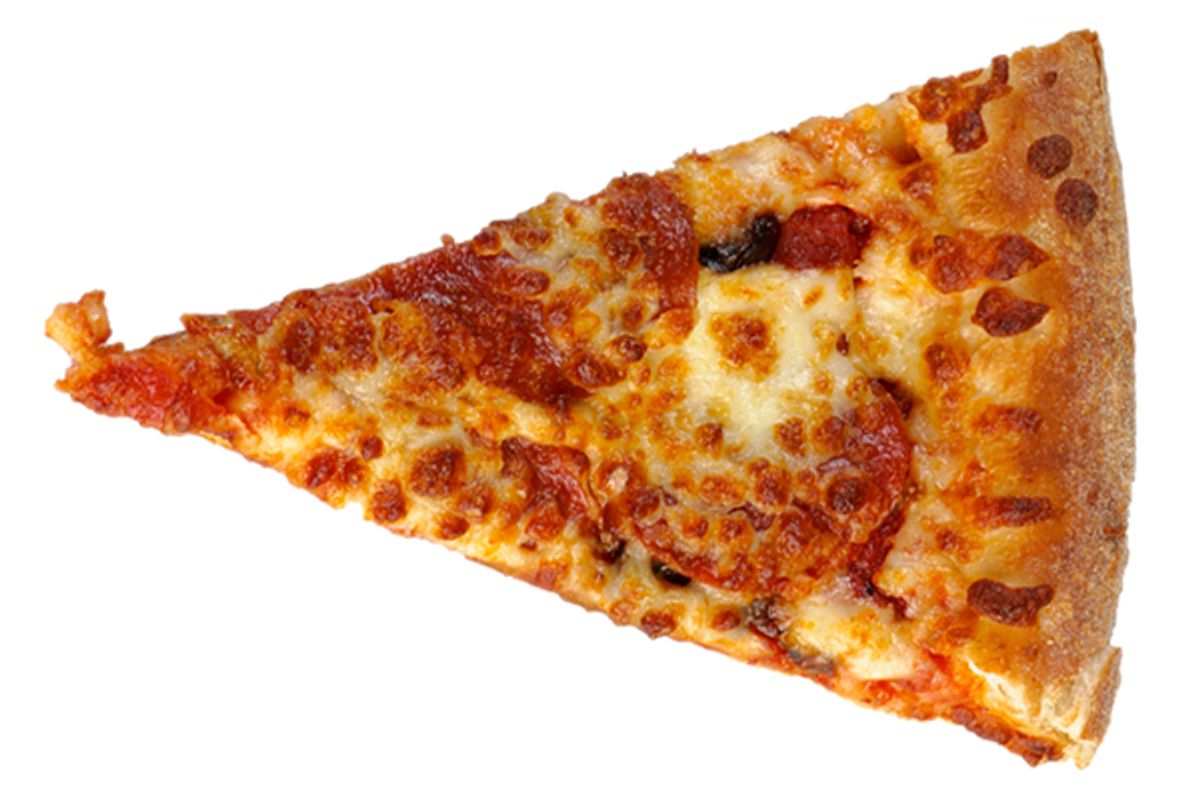 The owners of a small-town pizza shop who showed support for Indiana's controversial Religious Freedom Restoration Act have announced that they will be closing indefinitely, after facing mounting protests outside the physical establishment and online. Memories Pizza owner Kevin O'Connor told Fox News on Wednesday that due to an inability to differentiate between real and fake orders, he and his family would be taking a break.

"Because I don’t believe in something that they want, they see fit to be angry about it," O'Connor said. "It’s just been ugly. I don’t know what to call it."

(Some people would call it a part of business, but that's neither here nor there.) While the O'Connors did say they would not refuse service to LGBT people because of Indiana's RFRA, the family did make clear that they identify Memories Pizza as a Christian business and would refuse to cater any same-sex wedding receptions.

It is unclear if Memories Pizza ever received such an order, but that doesn't seem to matter much now: Backlash over the announcement was swift and immediate, with dozens of Yelp users bashing the restaurant. A number of protestors and members of the press also gathered outside, where musician Jason Narducy delivered "non-discriminatory" pizzas from another restaurant to keep them sated.