Will Ferrell and Kristen Wiig secretly made a Lifetime movie

About a married couple trying to adopt a woman's unborn child 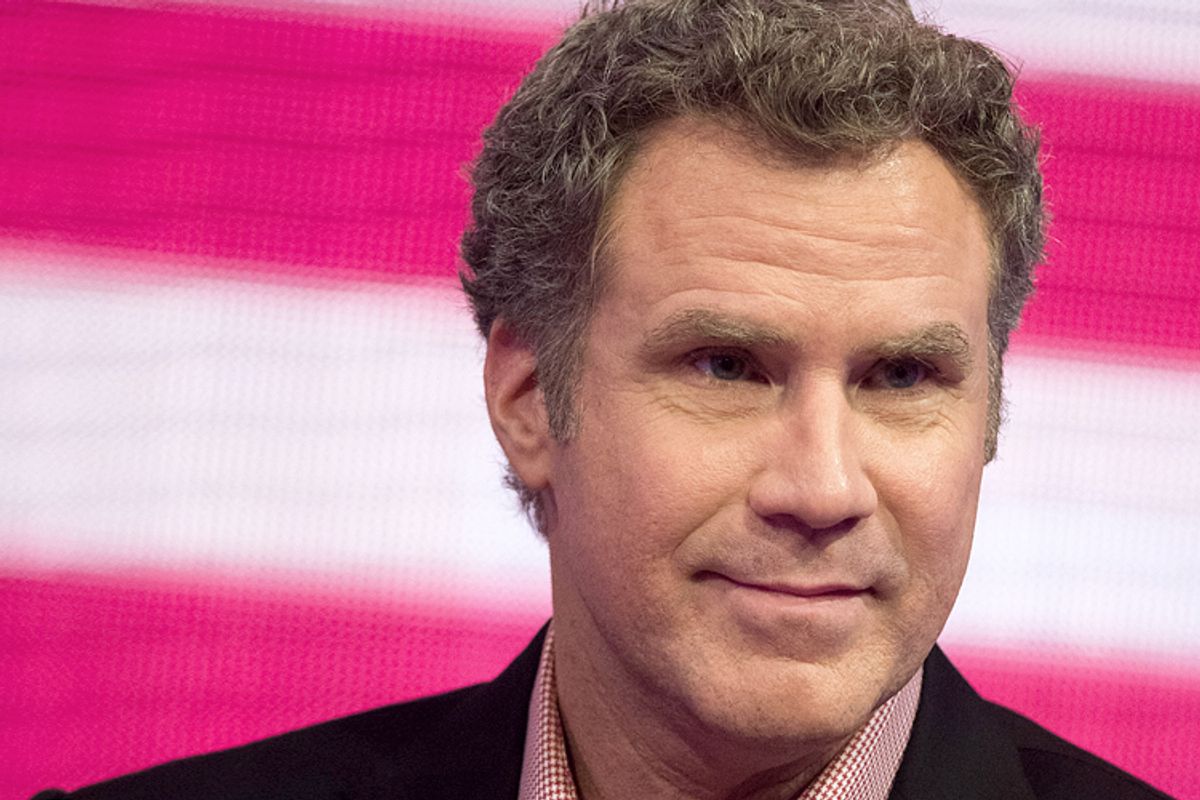 Will Ferrell — who, lest we forget, once made a Spanish-language movie on a whim — has teamed up with Kristen Wiig for a lifetime movie called “A Deadly Adoption,” a “dramatic thriller” about a married couple who care for a woman (90210 alum Jessica Lowndes) so they can adopt her unborn child.

Why? Because, per the Hollywood Reporter, who broke the story, Ferrell is "a huge fan of the Lifetime movies and always has wanted to make one himself," which seems as good a reason as any.

Ferrell and Wiig kept the project top secret, but apparently it has already been filmed and will air sometime this summer, as part of Lifetime’s 25th anniversary celebrations. The film is being produced by Will Ferrell and Adam McKay's Gary Sanchez Productions and, according to THR, is not an April Fools joke, nor a parody — rather, it is be a "campy and fun and a contemporary wink at the genre." Count us in!