International travelers are returning to the U.S. with a multidrug-resistant stomach bug -- and it's spreading 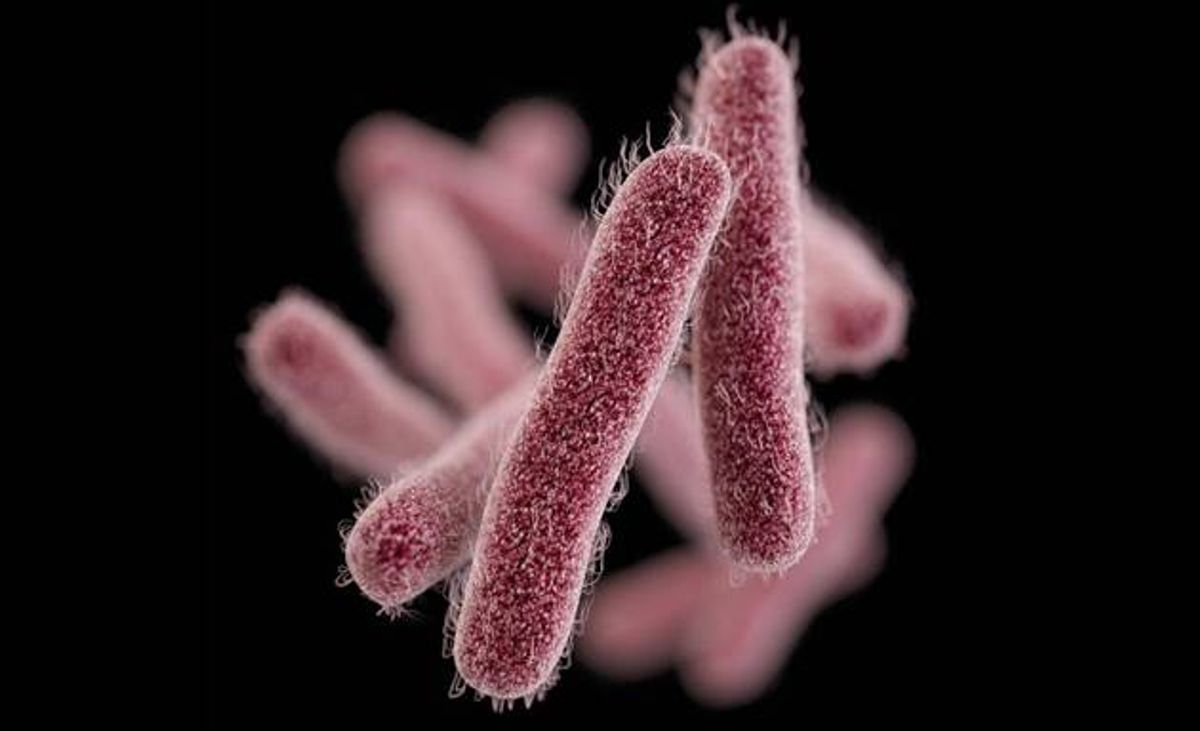 Sometimes I feel like I write a lot about the current/impending superbug crisis, and the forces contributing to its rise, without focusing as much on what antibiotic resistance actually means, for people who are used to being able to easily treat common bacterial infections. (The exception being this absolutely horrifying report on the multidrug-resistant infections killing tens of thousands of India's newborns.)

That's why it's worth paying attention to the stomach bug Shigella, the drug-resistant form of which is now spreading throughout the U.S. The CDC reported this week that the bug, which is being introduced to the country by overseas travelers, mostly to the Dominican Republic and India, has sickened some 250 Americans across 32 states between May 2014 and February 2015, a trend that CDC Director Tom Frieden calls "troubling."

“Drug-resistant infections are harder to treat and because Shigella spreads so easily between people, the potential for more -- and larger -- outbreaks is a real concern," Friedan said.  "We’re moving quickly to implement a national strategy to curb antibiotic resistance because we can’t take for granted that we’ll always have the drugs we need to fight common infections.”

Shigella, which can cause diarrhea (often bloody), stomach cramps and fever, is already resistant to a bunch of antibiotics; in the U.S., it's typically treated with the antibiotic ciprofloxacin. Until very recently, only about 2 percent of Shigella infections were cipro-resistant. But the CDC traced three clusters of the disease -- in Massachusetts, California and Pennsylvania -- in which 90 percent of the samples no longer responded to the drug.

Shigella, fortunately, isn't the kind of infection that will kill you if left untreated -- it typically runs its course in about five to seven days, and antibiotics are prescribed to help stop the diarrhea more quickly. In light of its superbug potential, though, the CDC is recommending that doctors refrain from blindly prescribing antibiotics, and that doctors and patients "consider carefully whether an infection requires antibiotics at all."

In the meantime, the best defense is to avoid infection in the first place. In other words, wash your goddamn hands.