Jonathan Franzen is guilty of "extreme intellectual dishonesty," according to the Audubon Society 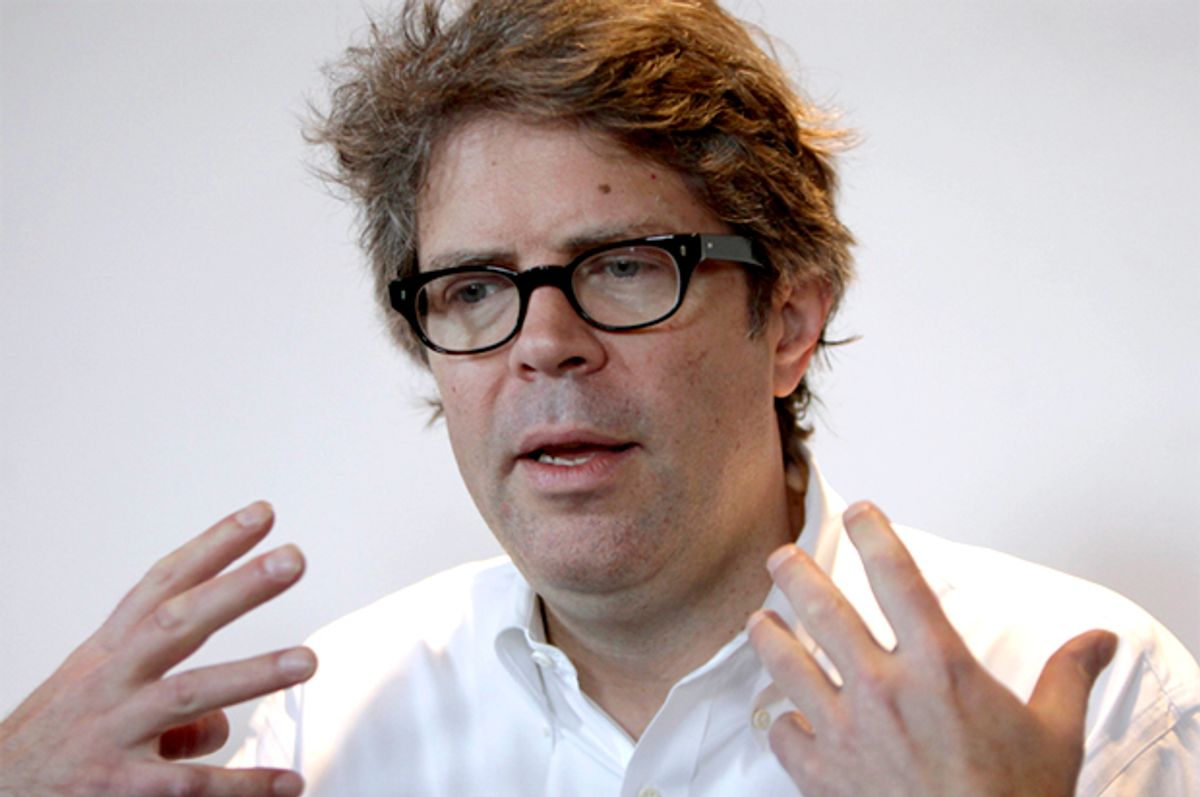 On Thursday, Audubon Magazine, a publication for birds and bird-lovers, published a piece by Mark Jannot (VP of bird-related content) ripping author Jonathan Franzen for his recent New Yorker story, "Carbon Capture." Franzen's story asks whether climate change has made it "harder for people to care about conservation," and focuses on a study conducted by the National Audubon Society that found that half of all North American bird species face extinction due to the warming world.

Franzen's problem with the study was that it removed the urgency from bird conservation. The author references a quote from Minneapolis Star Tribune's bird blogger Jim Williams, who said that in comparison to climate change, a few thousand bird deaths from something like "stadium glass" (where birds keep fatally crashing into the Minnesota Vikings' stadium) was "nothing."

"What upset me," Franzen wrote, "was how a dire prophecy like Audubon's could lead to indifference toward birds in the present."

Little does he know, Audubon doesn't take that kind of shit-talking from anyone.

"Franzen's entire argument... rests on the wafer-thin foundation of Mr. Williams's quote," Jannot writes. "It's a provocative statement--intentionally so. And yet, it turns out, it is based on a piece of intellectual sleight of hand (or, at best, clumsiness) that one might have expected the New Yorker's vaunted fact-checking apparatus to have caught and spat back out."

Jannot writes that Franzen portrays the National Audubon Society as "a band of once-scrappy conservationists who have grown content to peddle squeaky plush toys and holiday cards," who have only begun to worry about climate change to remain relevant.

"Franzen's casual snark," Jannot concludes, "his wanton use of 'diminishing' quotation marks and other rhetorical gimmicks to create an impression of Audubon as somehow soft and venal; his smug, belittling tone suggesting that there's something wrong, rather than something impressive, in our having a science department that actually commits science--leaves me, anyway, with the unshakeable suspicion that there may be something else going on here."

He then suggests that Franzen's spot on the fundraising board of the American Bird Conservancy may have influenced his motives.