Your car gets lousy gas mileage: The hard truth about our fuel economy

The Obama administration promises 54.5 miles per gallon by 2025. Critics are skeptical 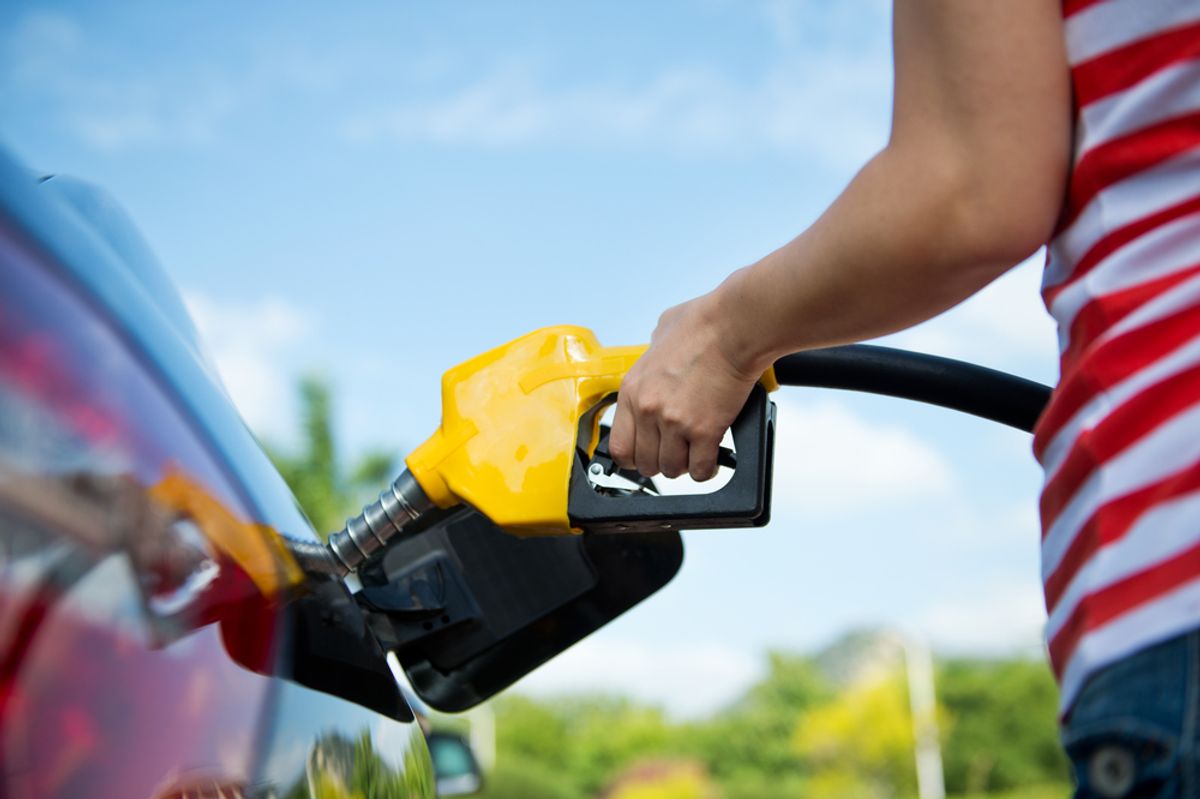 The Obama administration has repeatedly trumpeted its plan to boost the average fuel economy of new cars and light trucks to 54.5 miles per gallon by the 2025 model year.

In a 2011 White House news release announcing an agreement with automakers to reach the goal, President Obama called it the “the single most important step we’ve ever taken as a nation to reduce our dependence on foreign oil.” By 2025, he said, average fuel economy “will nearly double to almost 55 miles per gallon.”

The deal will produce real mileage gains, and has been hailed by many environmentalists as a landmark advance in combating global warming. But there’s a catch: The 54.5 mpg number – often repeated in news stories – is a fiction. The Environmental Protection Agency estimates that real-world mileage for the average 2025 model will be 40 mpg. And some environmental advocates believe it will be as low as 37 mpg.

The big gap in the numbers exists because federal authorities essentially keep two sets of books. The set that produced the unrealistically high target is used to track compliance with U.S. auto emissions and fuel economy rules. But these figures exaggerate true mileage because they rely on outdated performance tests and give automakers credit for extra mpg for cutting greenhouse gas pollution from their vehicles.

The other set of government numbers is designed to help consumers shop for more fuel-efficient cars. This set consists of the EPA estimates posted on the window stickers of new cars, figures that come much closer to drivers’ real-world experience. For 2015, the real-world, or window sticker, average is expected to be about 26 mpg, versus nearly 34 mpg for the other government figure.

Daniel Becker, director of the Safe Climate Campaign, a Washington-based environmental advocacy group, said keeping varying sets of numbers is “stupid” and “bad policy.” He said it confuses policymakers and consumers alike, and eases pressure on the industry to boost fuel economy because people think the companies are doing better than they are.

Don Anair, deputy director of the Union of Concerned Scientists’ clean vehicles program, agreed. He said the situation “allows there to be confusion and potentially pushback from automakers who are not happy with the standards, who want to see them lowered.” Recent reports (Wall Street Journal story and Bloomberg story) say the auto industry already is preparing a lobbying push to relax the 2025 target.

Federal officials say they don’t consider the differing sets of numbers a major issue. Jeff Alson, a senior engineer in the EPA office of transportation and air quality in Ann Arbor, Mich., said agency engineers “do need to keep in mind” which type of numbers they are working with. But, he added, “The good news is, it’s all pretty invisible to most consumers.”

Wade Newton, a spokesman for the trade group Alliance of Automobile Manufacturers, said in an email, “Automakers work very hard to make sure consumers understand the fuel economy range a vehicle will get – you’ll often see it all over advertising and it’s clearly on the vehicle label – which, legally, must be visible to the consumer.”

Even though the window sticker numbers are the most accurate government figures, they also can be deceptive because some automakers have stretched the truth.

That sort of number-fudging was highlighted in November when South Korean automakers Hyundai and Kia reached a record settlement with the federal government. The sister companies agreed to pay more than $300 million in penalties to resolve civil charges that they inflated fuel economy figures. The EPA, which in recent years has conducted mileage audits on about 15 percent of new cars, says it is stepping up oversight.

Yet the gaps between the government’s two sets of books generally are far bigger than the scale of known cheating on window-sticker figures, which often has amounted to exaggerating mileage by as little as 1 mpg or 2 mpg. The biggest manipulation discovered to date involved the 2012 and 2013 Kia Soul. The cars were found to have highway mileage figures that were exaggerated by 6 miles per gallon, or more than 20 percent; Kia agreed to cut the figure from 34 mpg to 28 mpg. Kia and Hyundai said they cut the mileage ratings, by an average of 3 percent, for more than one-third of their 2011-2013 model year cars.

Spot testing by Consumer Reports in 2013 found that the window sticker numbers “are pretty close 90 percent of the time,” within one or two miles of what they claim, said Eric Evarts, a senior editor with the magazine.

The government started developing fuel economy rules when Congress, responding to the Arab Oil Embargo, passed the Energy Policy and Conservation Act of 1975. The law authorized the National Highway Traffic Safety Administration, or NHTSA, to set standards to prod automakers to make cars that guzzle less gasoline. Its program is known as CAFE, for Corporate Average Fuel Economy.

Since the beginning, the program has relied on just two driving routines that simulate city and highway driving. Rather than take a car out for a drive, technicians run the vehicle on the rollers of a machine called a dynamometer to test mileage.

In addition, starting in the late 1970s automakers were required to put mileage estimates on the window stickers of new cars. Yet consumers soon began complaining that their vehicles’ performance didn’t live up to the promised mileage. So the EPA, which works with NHTSA on fuel economy issues, has made adjustments to respond to the consumer protests.

A major change came with the 2008 model year, when the EPA added three mileage tests, while keeping the original two CAFÉ tests. The new assessments take into account cold weather starts, along with the greater use of air conditioners and faster driving and acceleration today versus 40 years ago.

Overall, the changes in 2008 and earlier adjustments left the EPA’s average window sticker numbers for consumers roughly 20 percent lower than the figures NHTSA used to regulate fuel economy. But the mileage gap didn’t end there.

A 2007 U.S. Supreme Court ruling paved the way for the EPA to regulate greenhouse gases coming from vehicles. That expanded the EPA’s oversight over auto emissions and, indirectly, its influence on fuel economy. The Obama administration, after taking office in 2009, seized the opportunity and announced a landmark agreement between U.S. and state regulators and the auto industry. It led to a national program to achieve the first major fuel efficiency improvements in more than 30 years.

And when the Obama administration announced plans to dramatically boost fuel economy by 2025, it cited the highest mileage projection among the various government numbers, the EPA’s 54.5 mpg figure. As such, the estimate was exaggerated by its reliance on the government’s original two performance tests dating from 1970s. It was further inflated by mileage credits that will be given to automakers for sharply reducing emissions from air-conditioning systems, not just from tailpipes.

The EPA figure exceeded even NHTSA’s unrealistically high CAFÉ program projection of up to 49.7 mpg. In effect, the 2025 target means that the pollution emitted by new models will be equivalent to the vehicles getting 54.5 mpg.

Yet these nuances were barely hinted at in White House news releases (here and here) that cited the 54.5 mpg target. The White House press office failed to respond to repeated requests from FairWarning for comment for this story. In addition, NHTSA officials declined to be interviewed.

Still, even if the 54.5 mpg number is a fiction, the federal clean air effort wins praise from environmentalists. “It is the biggest single step any nation has ever taken to combat global warming, even with all the warts,” Becker said.