Just the publicity the Greek System was pining for 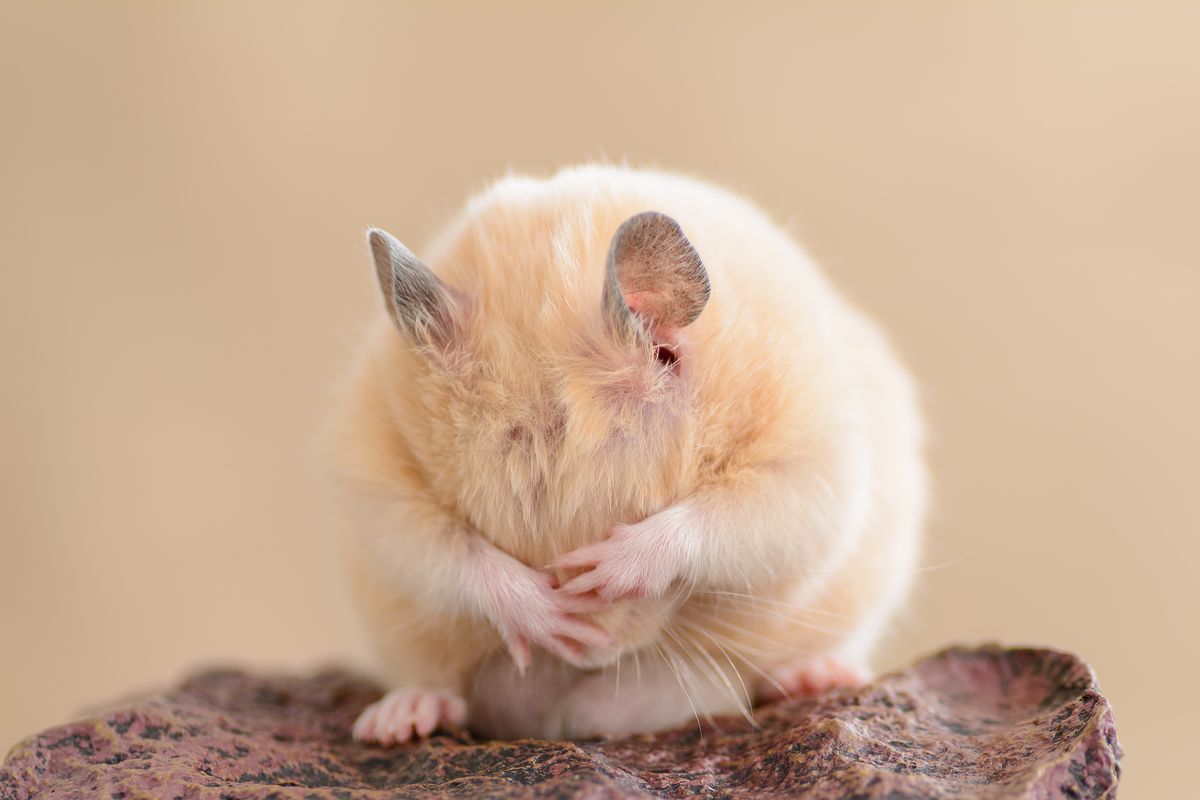 The year 2015 hasn't been kind to fraternities. Last week, as the Internet preoccupied itself with fallout from SAE's racist chant, another video which paints a bleak picture of Greek life, was uploaded to YouTube and then resurfaced on Reddit.

The video titled "Psycho drunk spring breaker bites head off of hamster,” which has since been removed, is just as horrific as the name would indicate. It features an 18-year-old University of Mississippi student and Phi Delta Theta fraternity member, Brady Eaves, biting off a hamster’s head while partying in Florida during Spring Break.

According to sources who spoke with Daily Mail, the students in the video "force-fed the hamster vodka and 'hot-boxed' its cage with marijuana before the sickening stunt." Sources also told the publication that Eaves was "top of his class at private Jackson Preparatory School" and "an 'animal lover' whose numerous pets include a raccoon and a parrot."

Eave's step-father is John Arthur Eaves Jr., the pro-life lawyer and former Democratic gubernatorial candidate who The Washington Post described as "a baby-faced trial lawyer with a flair for self-promotion," back in 2007. He didn't take lightly to the news of his son's overnight Internet stardom and promptly removed Eaves from University of Mississippi, according to a statement Eave's parents released via MS News Now:

First, as the parents of Brady Eaves, let everyone please be assured that we do not take the subject of animal cruelty lightly, nor do we in any way condone the behavior displayed in the recent video of our son that has gone viral on the internet. The actions that appear in the video go against everything that our son has been taught, and we can assure everyone that his actions are not what he believes in his heart, nor are true to his character. While we are extremely disappointed and greatly disturbed by his actions, as his parents, we know Brady to be a very bright and talented young man with a huge heart.

As parents we are obviously and very seriously concerned about the well-being of our son. We have withdrawn him from school, and fully intend on professionally assessing why he behaved in such a horrible way, and what we must do as a family to keep this type of behavior from ever happening again. Raising teenagers in today’s world, as most caring and loving parents realize, can challenge the best of us. We will continue to love our son with all of our hearts and be right there by his side as our family addresses this situation. We would sincerely appreciate that all parents who have gone through similar incidents with their children, and the entire community please keep us in their thoughts and prayers.

You can watch that original -- and now, exclusive -- video from The Daily Mail here.

(Note: Many news outlets falsely reported last week that the subject of the viral video was a student at Florida State University. He was, in fact, a student at University of Mississippi.)