Wal-Mart put me through hell: Inside the retailer's pregnancy discrimination horror 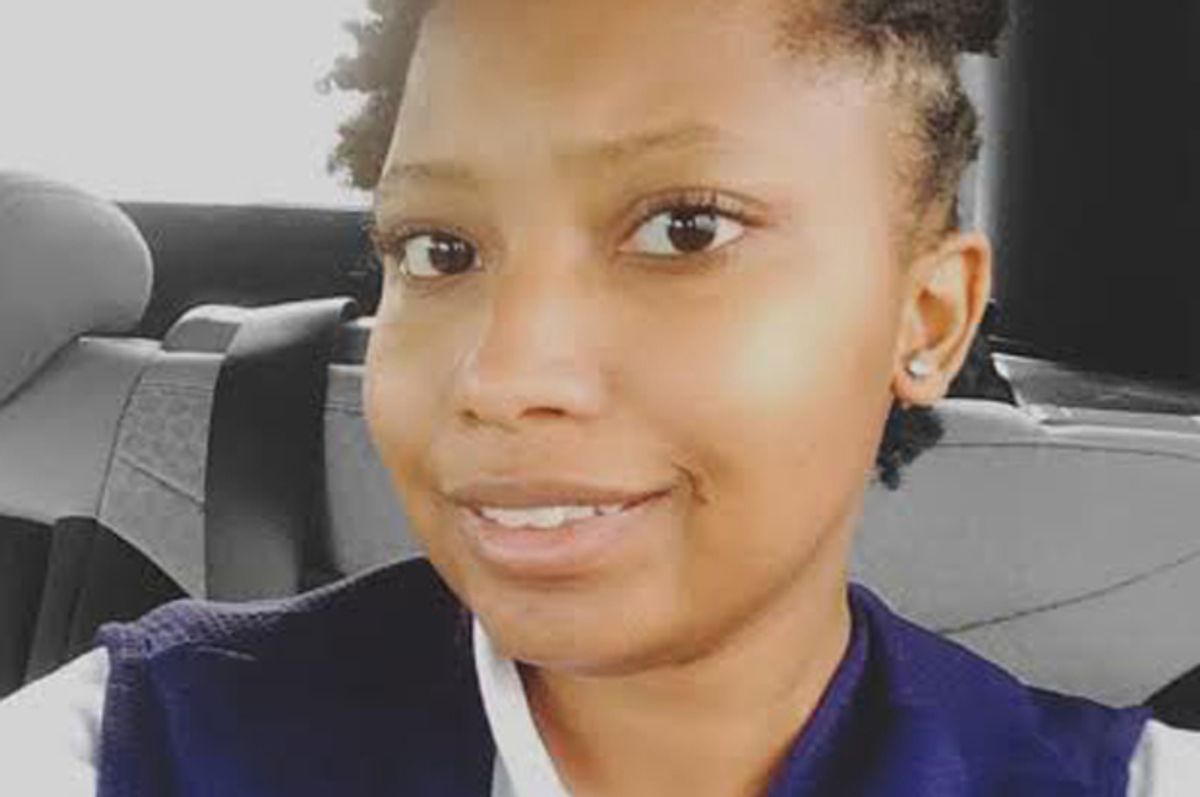 Last week, the Supreme Court reinstated the pregnancy discrimination case of Peggy Young against her former employer, UPS. When Peggy’s doctor recommended she stop all heavy lifting on the job to protect her unborn child, UPS refused to give her lighter work, and instead forced her onto unpaid leave.

I know what it’s like to be in Peggy’s shoes. It’s terrifying.

I worked in the Bakery Department at Wal-Mart in Granite City, Illinois, as a cake decorator. When I found out I was pregnant, my doctor told me I had a high-risk pregnancy and that I could no longer lift over 25 pounds on the job. I brought my doctor’s recommendation to my manager, and she told me she needed to see a doctor’s note. I brought her a note that same day, but instead of giving me lighter duty work, she told me that I didn’t need to come back to work until my restrictions were lifted.

I was making only $8.85 an hour and living at home with my mother. When I started, I was happy the store would give me 40 hours each week. But soon they started cutting back my hours until I was only getting around 25 hours per week. With an infant at home and another baby on the way, I was already struggling to help my mom pay rent, keep up with car payments and put food on the table. Needless to say, when Wal-Mart told me to stop coming to work because of my pregnancy complications, I didn’t have any money saved.

For the next three months, I was out of work. I kept calling to ask my managers if they could put me somewhere with lighter duties and give me some hours so I could support my son. They refused to give me any work.

That’s when I got in touch with Respect the Bump, a group of Wal-Mart workers with the Organization United for Respect at Walmart (OUR Walmart) around the country fighting pregnancy discrimination. I met women who were facing the same fears and unfair treatment. With their support, I went back to my store with Wal-Mart's pregnancy policy and the Illinois state law in hand. By the end of the week, my managers put me back on the schedule.

But my struggle didn’t end there. After I returned to work, management cut my hours back even more than they had before I was forced on leave. Some weeks, I would only get 15 hours. My paychecks were in the $100-200 range – making it impossible to support myself, let alone an infant and coming baby. In my last trimester, managers were still pushing me to lift heavy objects, even though they knew I couldn’t lift over 25 pounds.

I finally went on unpaid pregnancy leave to have my second baby boy and am still waiting for my doctor to give me the OK to return to work. It’s been hard making ends meet. Even when I do go back, I don’t know how I’ll afford childcare. It would cost more to pay a baby sitter than the amount I can make at Wal-Mart for $8.85 an hour and less than 20 hours a week. My grandmother used to help care for my 2-year-old while I was at work, but she can’t handle watching him and a newborn in her old age.

The Supreme Court’s decision confirms what the women of Respect the Bump have been saying for years: Wal-Mart’s decision to deny similar basic accommodations to pregnant women that it provides to other workers -- like water breaks, light duty work or a stool to rest on -- is illegal. For some like me, it costs us the ability to support ourselves and our families. For others, like Wal-Mart worker Ben’et Holmes, who miscarried in the bathroom of her Chicago store, it can mean serious pregnancy complications that harm both mother and infant.

Wal-Mart is the largest private employer in America, with 1.4 million employees. The company could be paving the way for good jobs for working mothers. Instead, many pregnant women like me are left fighting for things like bathroom breaks, lighter lifting duties and basic health coverage.

I stand with Peggy. I stand with Martha Cadenas, a Wal-Mart worker in Minnesota, whose son was born with a lifelong disability after an accident lifting heavy boxes while pregnant. I stand with the many pregnant Wal-Mart associates who work hard every day only to have their health and safety carelessly brushed aside.

No woman should have to choose between her pregnancy and a paycheck, or fear that she will lose her job at the moment she needs it most.

Latavia Johnson is a 21-year-old single mother, who was forced onto unpaid leave after asking for lighter duties while pregnant at Walmart.