"Daily Show" correspondent defends Trevor Noah: "If it wasn’t his tweets, I think they would dig up something"

Kristen Schaal thinks Noah is up for the job 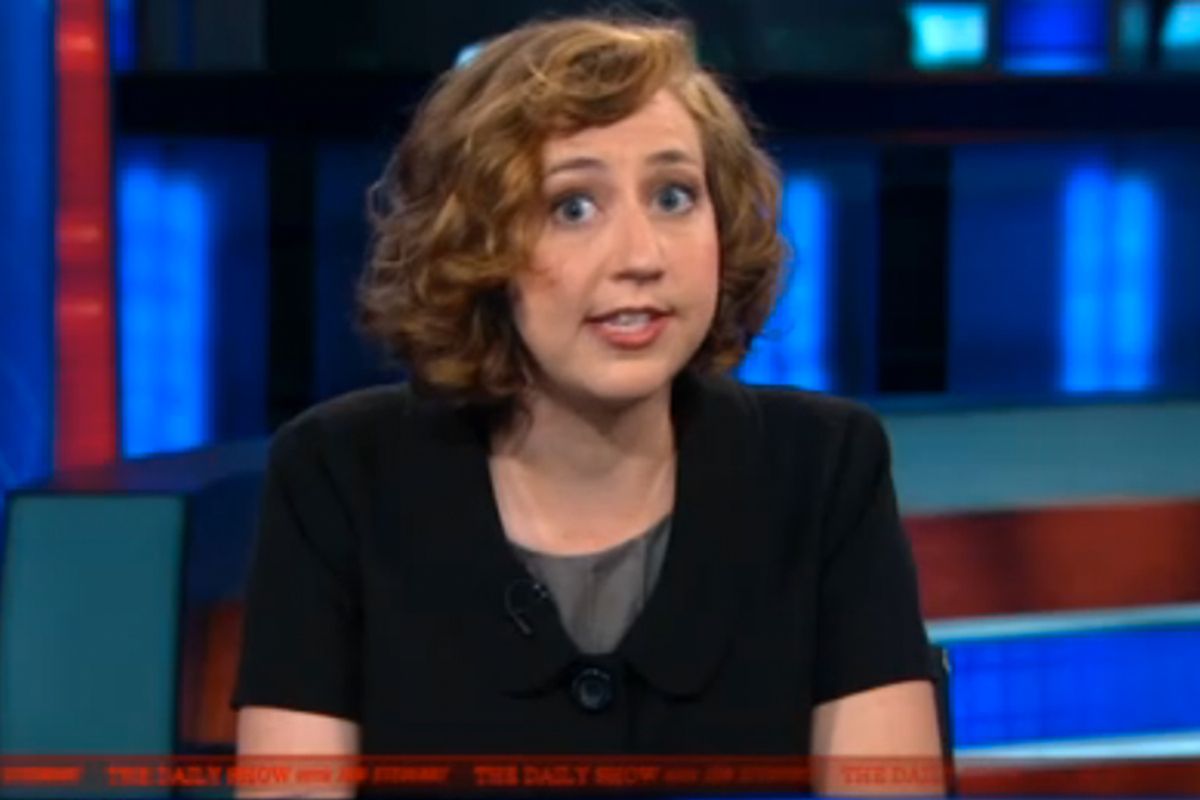 Today we chatted with Kristen Schaal about her FOX comedy “Last Man on Earth," and we took some time to ask her about the recent controversy plaguing Jon Stewart's successor, Trevor Noah, after a number of old tweets surfaced containing tasteless jokes about Jews and women.

Stewart himself weighed in on the “kerfuffle" last night, calling Noah  “an incredibly thoughtful and considerate and funny individual,” who will "earn your trust and respect. Or not." And Schaal, who has been a "Daily Show" correspondent since 2008, expressed a similar perspective:

I’m excited about Trevor, I think he’s a good choice. I think he’s up for the task. And I think it wouldn’t matter who got hired, I think everybody’s so upset that Jon Stewart is no longer hosting, that if it wasn’t his tweets, I think they would dig up something [else]... I just feel like everyone was sort of a target for who got to be announced, and in some ways, finding five or six really lame tweets in thousands is hopefully not that big of a deal. And I think Jon Stewart was really articulate last night when he said he’s going to have to earn your respect or he won't, and that is a comedian’s job.

Look out for our full interview with Schaal on Monday after Sunday’s "Last Man on Earth" double-header.