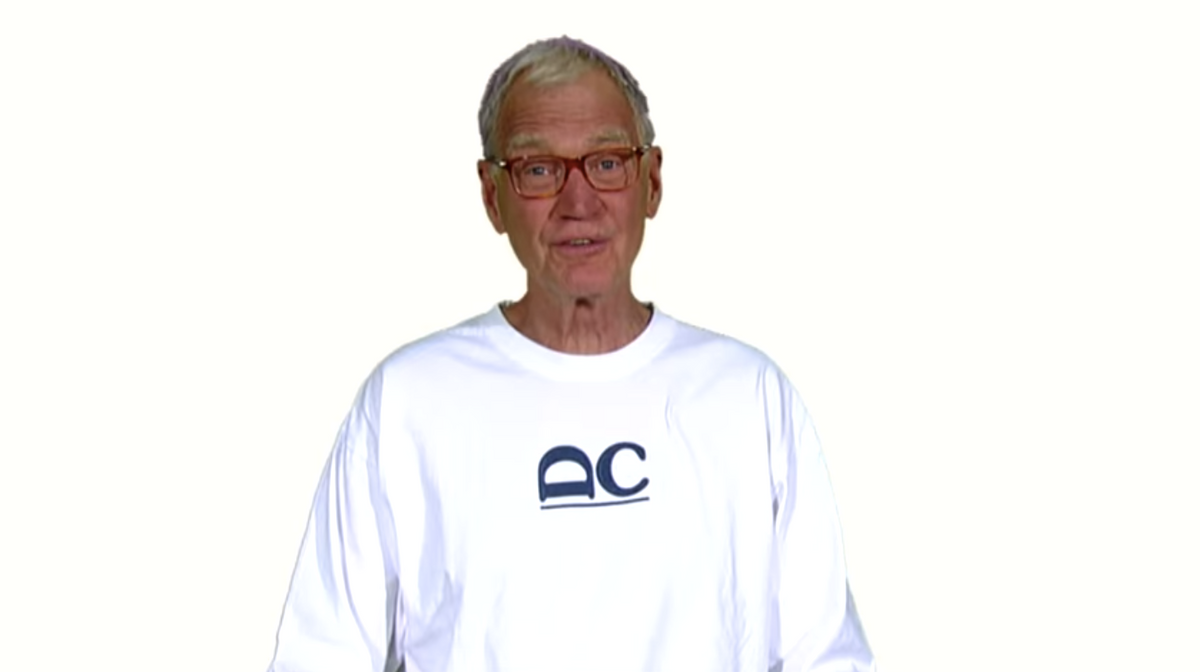 David Letterman announced on "The Late Show" last week that he hadn't seen the HBO documentary "Going Clear." What he didn't tell us was that he actually had a cameo appearance in it. Well, kind of.

Letterman, who is showing no signs of fatigue from Scientology roasting, marched on in his conquest with a clip from the documentary which featured interviews from Spanky Taylor, Paul Haggis and -- oh, yes, himself. Introduced as "TV Host and Scientologist for 40 years," Letterman tells all about his time with the church, and also his "puss-laden chancres."