Surprise! Men still outnumber women in top literary outlets -- and for women of color, the news is even worse

The newest VIDA count shows that while gender parity is closer, the literary landscape still has room to improve 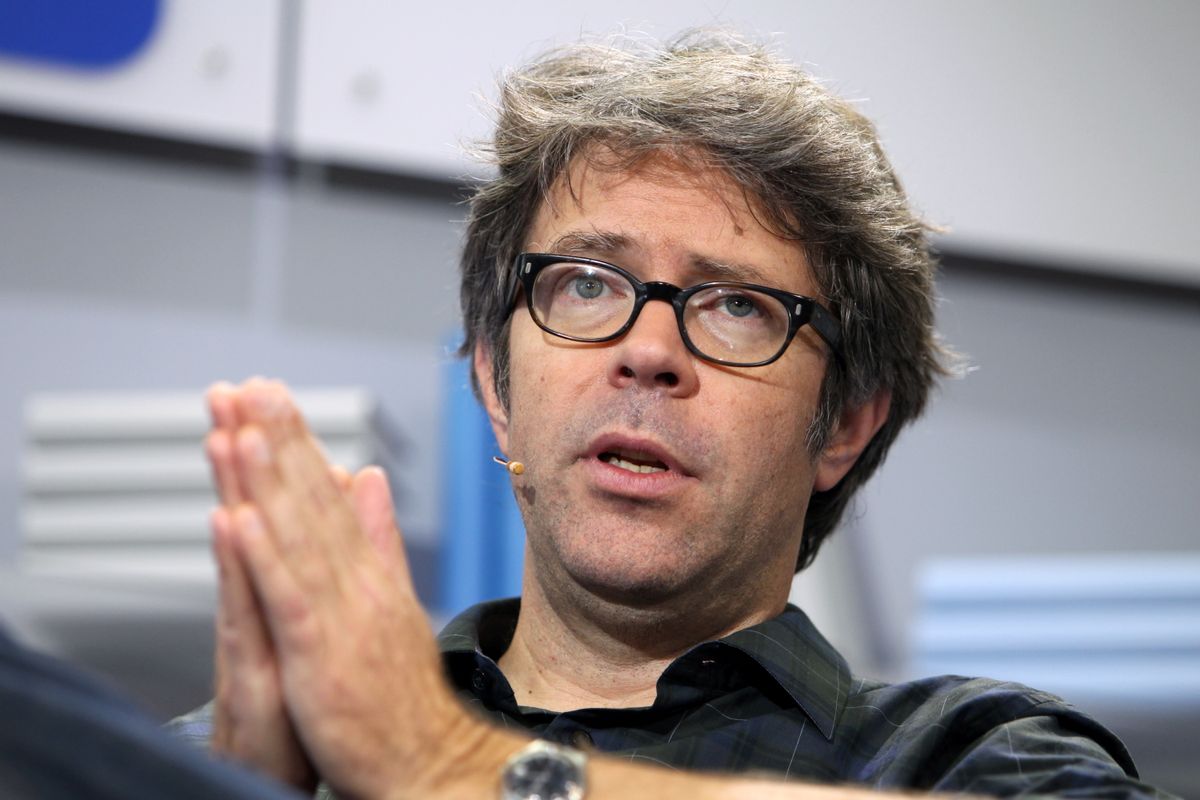 The summer after I graduated college, I volunteered to tally the number of women who actually get a slice of the pie at some of the foremost literary magazines. You might have heard of the organization that recruited me: VIDA: Women in Literary Arts, which since 2010 has produced a literal count of the women whose bylines, books and book reviews appear in outlets ranging from the New York Times to the London Review of Books to McSweeney's.

Despite being someone who often enjoys somewhat menial organizational tasks, I found the VIDA count to be some of the most taxing work I've done -- not just because the act of tallying names and confirming genders and reconciling numbers with other counters is tedious as all hell, but because more often than not, counting produces such disheartening results. This year, unfortunately, is not all that different.

VIDA, which released the results of its fifth annual 2014 count on Tuesday, has confirmed more of what we already knew: Men are exceedingly overrepresented in the literary world, for reasons that are varied and hard to pin down. The results aren't all bad, and VIDA did discover that several outlets that promised to step up their efforts to achieve gender equality have, in fact, improved.

“Our goal has always been consciousness not quotas," VIDA co-founder Erin Belieu told The Guardian. "Art doesn’t get made by quotas and some years it’s going to go forward, some years it’s going to slide back a little bit, but over time what we hope for is a shift in consciousness. We want editors, readers and writers to be aware of their habits and open their mind to other voices, and we at VIDA do really think that is genuinely happening. And I would say overall we have seen a lot of positive trends over the duration of the five years we’ve compiled these these figures."

One of those positive trends can be seen at the literary magazine Tin House, where editor Rob Spillman has been outspoken about the "systemic issues" editors must overcome in order to affect change at their own outlets and more widely. The Portland-based journal is one of the few outlets to feature a majority of women, and has hovered far closer to gender parity than any of the much larger outlets VIDA polls.

"It’s really interesting to see some of my fellow editors moan about how hard it is," Spillman told The Guardian. "It’s not actually that hard, you just have to pay attention. There really no excuses for not doing due diligence. There’s no point in throwing your hands up and saying you believe in gender equality, you actually have to go out and look for it."

The same could be said of promoting racial equality in literary outlets as well, which VIDA was finally able to chart for the first time this year. The first annual Women of Color VIDA count is where the news gets disheartening again, despite the upside of the organization finally being able to turn its attention to other forms of inequality in the literary world. Unsurprisingly, the count found that women of color were disproportionately underrepresented at the largest and most prominent outlets -- a massive hurdle in a field and industry where bylines act as currency, and prestige weighs more heavily than dollars from book sales.

"This year’s attempt at counting women of color paves the way for a deeper public conversation about who has power and privilege at all levels of the literary landscape -- and how that impacts whose voices are heard," Jamia Wilson, executive director of Women, Action and the Media!, said. "When women of color’s voices are missing from the public narrative, the insights and wisdom of a significant percentage of the population is wasted."

It would be so easy to write off the count findings as niche, or indicative only of a problem in one small, elitist corner of society. But, unfortunately, VIDA's findings are actually emblematic of a larger cultural problem that isn't characterized solely by too few female bylines in prominent literary outlets. The disparity in literary criticism, as we've seen from some editors' conscious efforts to close the gap over the past five years, results from a failure to interrogate the cultural pressures that can prevent women (especially women of color) from participating fully in the field.