"There's much more to the penis than meets the eye": Why men's junk is bigger than other primates'

Who would've thought a few extra inches could make it easier to survive a frigid winter? 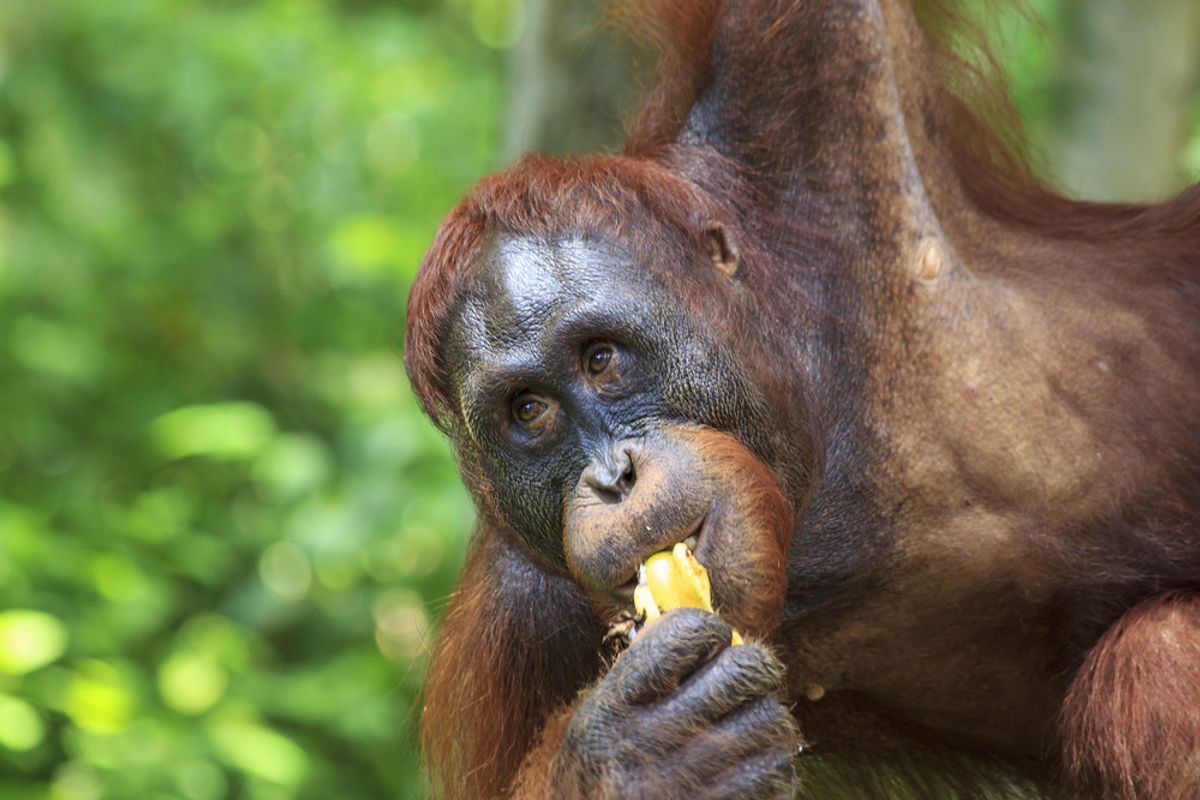 Size matters. It's an unfortunate fact of life.

It's also, weirdly, a possible advantage human males have over other primates. Human penises -- whether they hover around the 5.16-inch-long global average in length or lean closer to the other sides of the bell curve -- are generally notably larger than the penises of chimpanzees or gorillas. It all has to do with evolution, according to evolutionary biologist Darren Curnoe.

"Amazingly, the proportions of the male reproductive organs, especially the testicles, are a reflection of the way apes are organized socially along reproductive lines," Curnoe says in his video series, "How Did We Get Here?" "It all comes down to the competition between males and their sperm when they mate with females."

Chimpanzees, for instance, have medium-sized penises and large testicles, due to higher rates of competition for more sexually receptive females. Gorillas, on the contrary, are organized hierarchically, with one alpha male getting to mate with as many females as he likes -- and so the species' males have comparatively smaller penises and smaller testicles. Human penises are the largest of all, for which Curnoe offers a few possible explanations: bipedal motion and upright posture allow men to advertise their penises (great) and attract mates in a way chimps and gorillas can't. But there are more interesting hypotheses where that came from.

Watch Curnoe's exploration of "the evolution of our manhood" below: