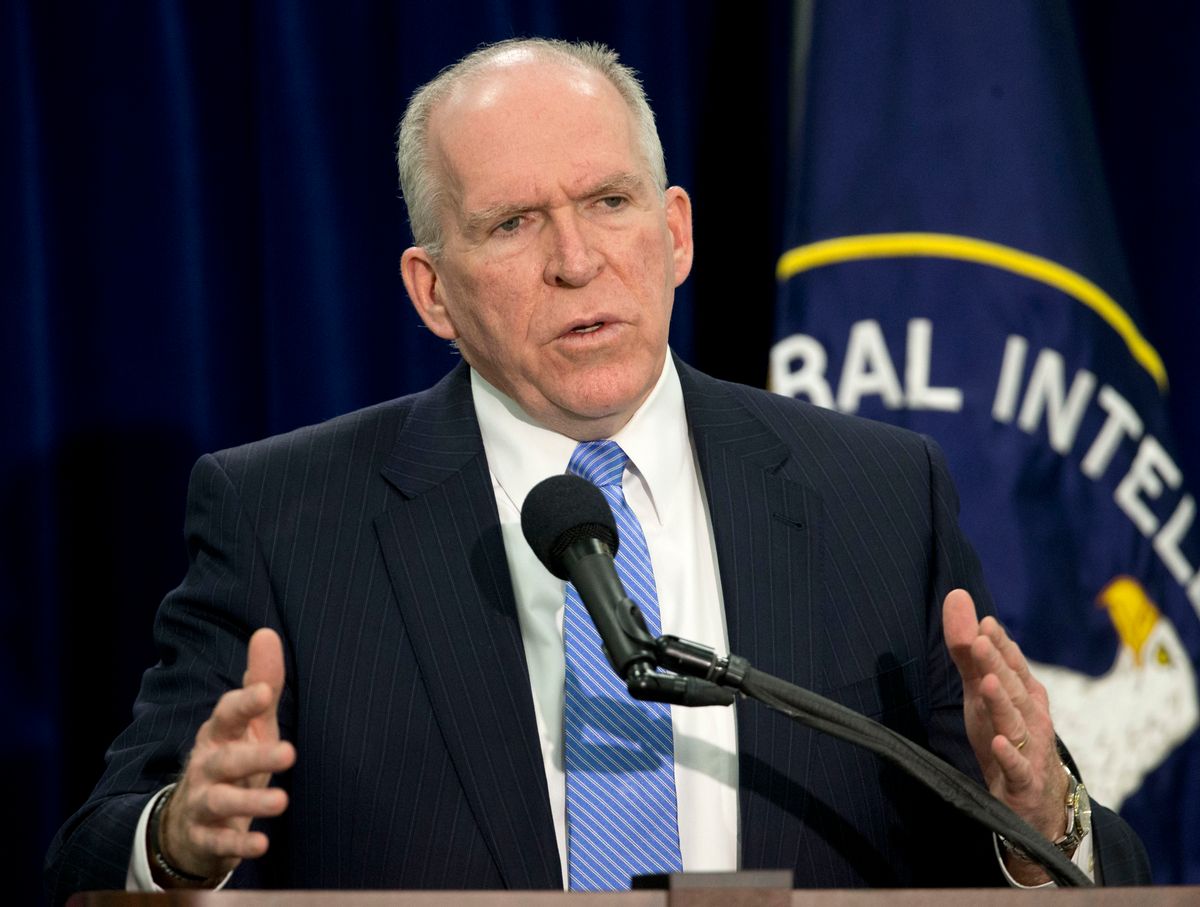 During a talk at Harvard University's Institute of Politics Tuesday evening, CIA Director John Brennan discussed the recent Iran nuclear deal, expressing his own disapproval of those critical of the plan.

"I must tell you the individuals who say this deal provides a pathway for Iran to a bomb are being wholly disingenuous, in my view, if they know the facts, understand what's required for a [nuclear] program,"Brennan said.

The outline deal announced last week would see the United States and the European Union lift all nuclear-related sanctions on Iran in exchange for a 98-percent cut in Iran's stocks of highly enriched uranium for 15 years.

The accord would mean "cutting off pathways not just to uranium enrichment but to plutonium enrichment" and include a "very intrusive inspection regime," Brennan said.

"I certainly am pleasantly surprised that the Iranians have agreed to so much here," he continued. "In terms of the inspections regime, the reduction as far as the centrifuges, the stockpile, what they're doing with the Arak reactor -- all of that I think is really quite surprising and quite good."

Opponents to the deal include Israeli Prime Minister Benjamin Netanyahu who said on "Meet the Press," that he wasn't trying to kill "any deal," rather, "I'm trying to kill a bad deal."

To Republican critics of the deal, President Barack Obama has stern words: "I am confident that any president who gets elected will be knowledgeable enough about foreign policy and knowleadgeable enough about the traditions and precedents of presidential power that they won't start calling [into] question the capacity of the executive branch of the United States to enter into agreements with other countries," he said in an interview with NPR's Steve Inskeep. "If that starts being questioned, that's going to be a problem for our friends and that's going to embolden our enemies."