A majority of Americans support gender equality -- so why don't they identify as feminists? 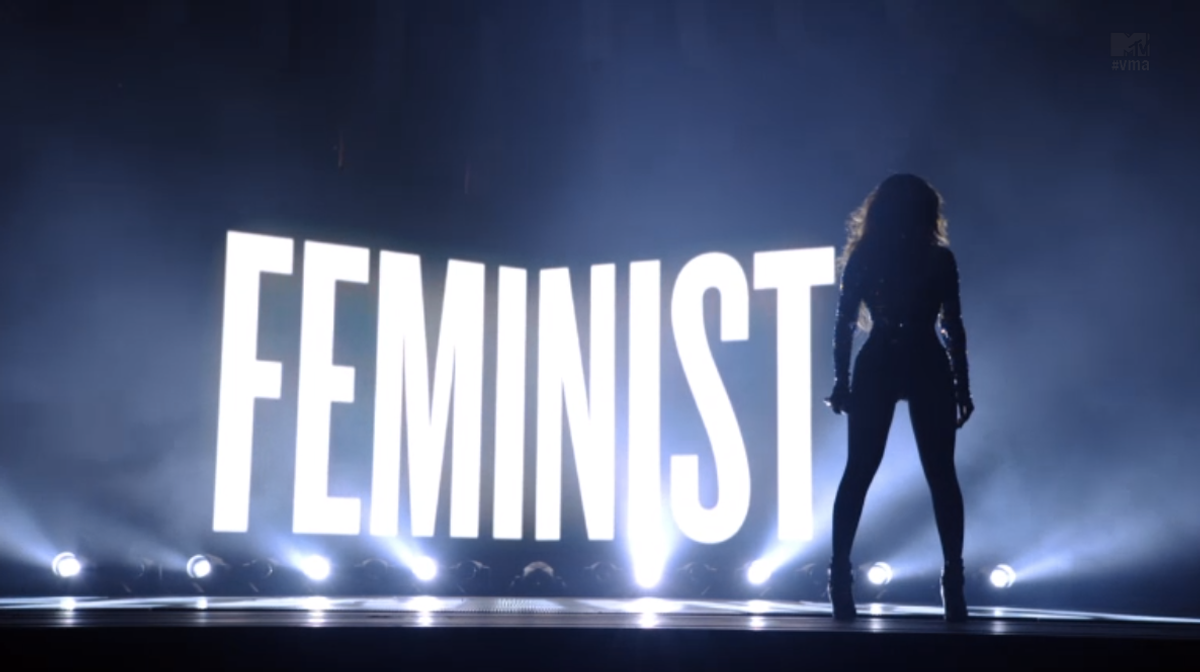 The vast majority of Americans have finally come around to the idea of people of different genders having equal rights. Great! Here's one thing that could make that news even better: If people actually identified with having a belief in gender equality.

According to a new poll from Vox, an overwhelming number of respondents said they believed in equality -- but when it came to identifying as feminists, one might never guess that was the case. Eighty-five percent of people favored "equality for women," and 78 percent agreed that they believe in the "social, political, legal, and economic equality of the sexes." But when asked if they considered themselves to be feminists, not even a fifth of Americans polled said yes.

Although only 18 percent of respondents identified as feminists, and although 52 percent gave a definitive no when asked if they identified as such, there is some more good news: People don't think talking more about feminism is a bad thing. Thirty-five percent of people said they think feminism is being discussed more, and nearly as many think that's good.

What's more, Americans believe there is more work to be done to achieve gender equality -- which might sound like stating the obvious, but it's become clear that we need to lay these things out sometimes. More than three-quarters of people said that women don't have full equality in work, life or politics, and that there's still work to be done. Given the overwhelming support for equality the poll found, maybe people will get to doing that work.