Here's why you should care about ocean acidification: It's behind Earth's worst-ever mass extinction 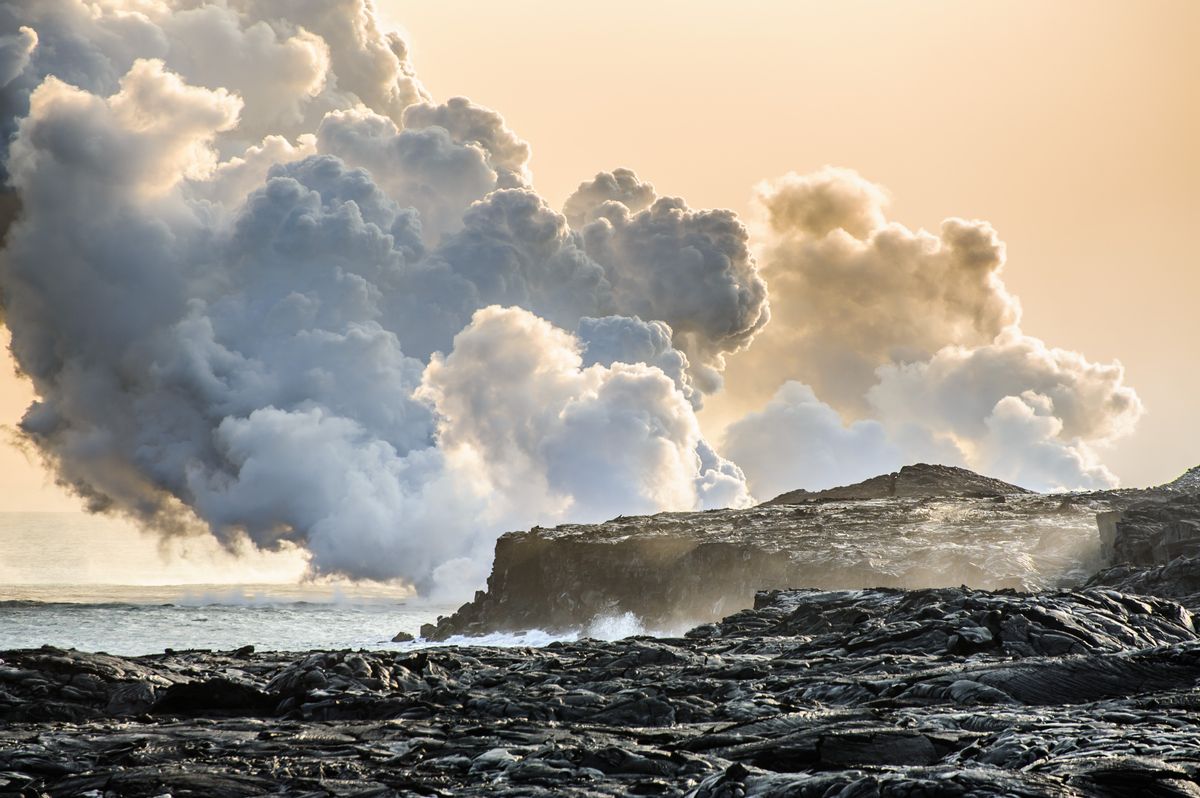 Ocean acidification is like global warming's sad, ignored twin. It results, like climate change, from human emissions of greenhouse gases, much of which, we know, are absorbed into the sea, lowering the water's pH level. And while we don't talk about it as much, the oceans have already become 30 percent more acidic over the past 200 years, with disastrous consequences for coral reefs, creatures with shells and vulnerable fisheries.

And in the past, finds a new study in the journal Science, such acidification was the catalyst for a mass extinction event that nearly wiped out life on Earth.

It was carbon from extreme volcanic activity, it claims, that ended up in the oceans and triggered the Permian extinction event, a.k.a. the "Great Dying," in which more than 90 percent of Earth's marine species and two-thirds of its land animals disappeared.

A team of researchers co-ordinated by the University of Edinburgh figured this out by analyzing rocks in the United Arab Emirates that belonged to the seafloor when the mass extinction event occurred 252 million years ago, and which contain a record of prehistoric acidification. The entire extinction period, they determined, lasted 60,000 years, during which massive eruptions spewed carbon into the atmosphere and began to kill off terrestrial life. But in the last 10,000 years, so much carbon was released that the oceans could no longer absorb it, and instead began to rapidly acidify -- putting additional pressures on the already-weakened ecosystem that ultimately became too much for it to withstand.

In a statement, study coordinator Matthew Clarkson called the finding "worrying," because "we can already see an increase in ocean acidity today that is the result of human carbon emissions."

The collective emissions produced by the volcanos was probably more than we'd be capable of emitting with our remaining fossil fuel reserves, the authors say, but we have one important thing in common with that past era: the rate at which we're adding carbon to the atmosphere. And it was that rapid rate, the authors explain in the study, that drove the devastating acidification in the past.

If our CO2 emissions continue to rise, the authors told Nature, we can potentially look to the Great Dying as our worst-case scenario.