Scientology head David Miscavige allegedly spied on his own father, told P.I. to let him die

According to the L.A. Times, the 18-month surveillance included reading his emails and planting a GPS on his car 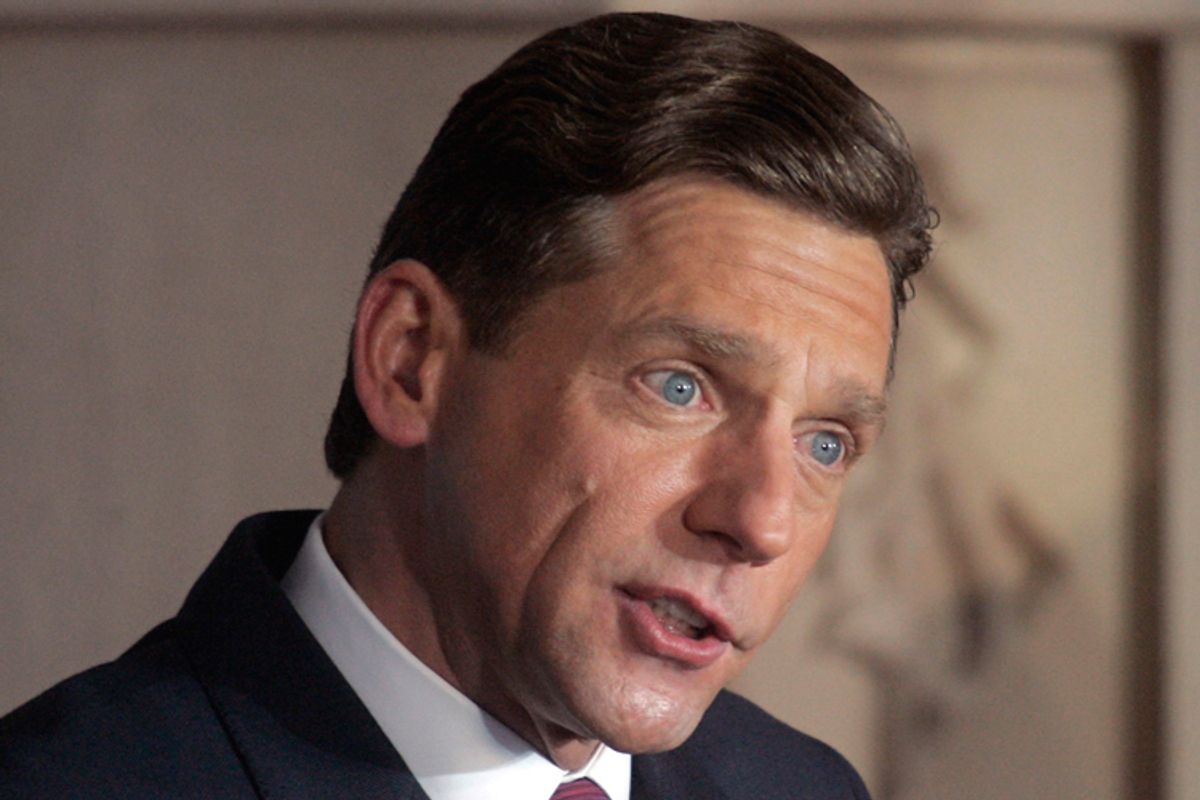 Another day, another sordid story from inside the church of Scientology: Today, a report in the L.A. Times alleges that Scientology leader David Miscavige hired private detectives to spy on his own father, Ronald Miscavige, after he left the church. The 18-month surveillance reportedly included reading the elder Miscavige's emails and planting a GPS on his car, out of fear that his father might reveal too much about the inner workings of the organization.

Private eye Dwayne S. Powell was eventually arrested in July 2013 near Milwaukee, where he was found with six guns and 2,000 rounds of ammunition. Powell told police that he was told to conduct "full-time" surveillance of Miscavige Sr.

Many troubling details about Powell’s surveillance emerged during police questioning, like an incident where Miscavige Sr. appeared to be having a heart attack and, according to police records, “David told [Powell] that if it was Ron's time to die, to let him die and not intervene in any way."

As "Going Clear" fans know, this account gels with the stories of many former church members, who say they were intimidated, threatened or followed after defecting, as well as numerous high-ranking officials who say they were assaulted personally by Miscavige.