Anti-vaxxers are waging war on our rights: Here's what they get backwards about individual choice 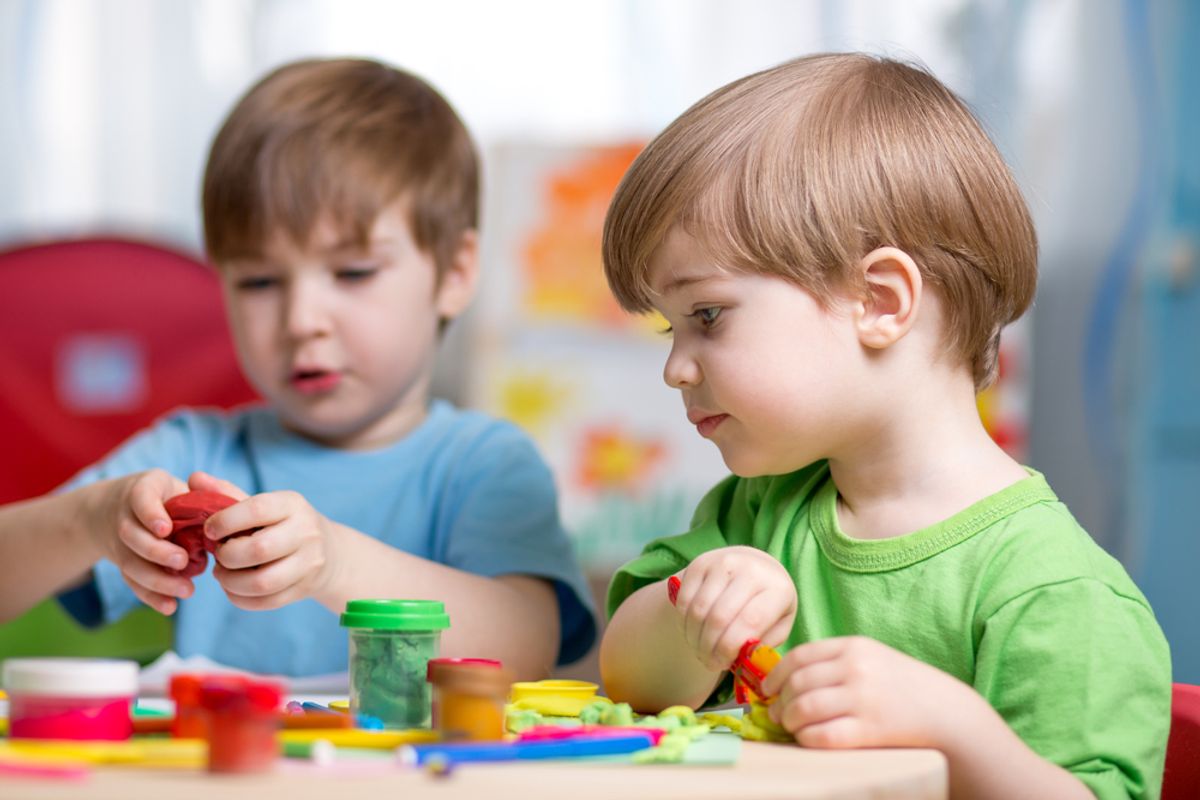 California's considering a bill that would remove its "personal belief" exemption for parents who just don't want to vaccinate their kids, instead making school vaccinations mandatory unless students have a legitimate medical excuse. The legislation is a direct response to the measles outbreak that began at Disneyland earlier this year and has since infected some 150 people.

Opponents of the new measure, on the other hand, are all over the place.

The Guardian reports on anti-vaxxers' attacks on California state legislators: they've "bombarded them with emails and phone calls, heckled them at public meetings, harassed their staff, organized noisy marches and vilified them on social media," demonstrating the power of a small, but vehemently vocal minority, to control the terms of the debate. It was similar activism, reporter Andrew Gumbel points out, that ultimately defeated efforts to eliminate personal belief exemptions in three other states.

Comments made within and outside a health committee meeting in Sacramento Wednesday illustrate the alarmism that's taken hold of vaccine opponents. One activist told the committee she believed vaccines were responsible for her child's death, and argued that if the exemption is removed, “innocent children will be killed.” A protestor outside the meeting told NPR she fears the effect vaccines may have on her child: "I am afraid that her big beautiful blue eyes will not focus on me anymore," she said, "and she won't be the kid that she is."

The most extreme statement, though, may have come from Robert F. Kennedy Jr., who at a Tuesday night film screening compared vaccinations to the Holocaust. “They get the shot, that night they have a fever of a hundred and three, they go to sleep, and three months later their brain is gone,” he told a captive audience.

An immediate frustration with the protestors is how far their accusations diverge from the science, which has found no evidence that vaccines cause autism or are otherwise unsafe.

“The danger I feel as a policymaker is that when assertions are made in public comment that aren’t fact-based, that’s irresponsible,” state senator Holly Mitchell told the Guardian.

But opponents of the California bill aren't debating the science. They're arguing that if they want to believe that vaccines are unsafe, and therefore opt out of getting their children immunized, then that should be their personal right. As that same protestor told NPR: "I think that everybody should be able to make their own choice."

The problem with making the vaccine debate about individual rights, though, is that it too is contradicted by the science. That's because it endangers the efficacy of herd immunity, which ensures that once enough members of a community are vaccinated against a disease, that disease will be unable to gain a foothold -- thus, everyone, including those who are too young or sick to receive the vaccine themselves, is protected. If enough kids who haven't received their MMR vaccine go to Disneyland, you end up with a theme park that isn't safe for anyone who hasn't been vaccinated. If enough kids who haven't had their shots go to school, then that school may no longer be safe for everyone.

Speaking with Salon about California's recent measles outbreak, Stephen Morse, a professor of clinical epidemiology at Columbia University’s Mailman School of Public Health, explained that the disease is still out there, and looking for a way in. "If we stop immunizing, once introduced, it’s my opinion that it will find fertile ground among people who have not been immunized and have not yet been infected,” he said. “The bottom line is we’ll suddenly see much more cases coming back, and people will begin to realize that measles is not gone." And once they're confronted with an actual health threat, he added, "they’ll probably start wanting their children to be immunized again.”

"Our individual rights aren't without limits," said Sen. Lois Wolk, a member of the health committee. In the case of vaccine exemptions, they can directly infringe on the rights, and health, of others.