You Must Hear This! Alice Clark's "I Keep It Hid"

The genre-defying masterpiece that should have launched a career 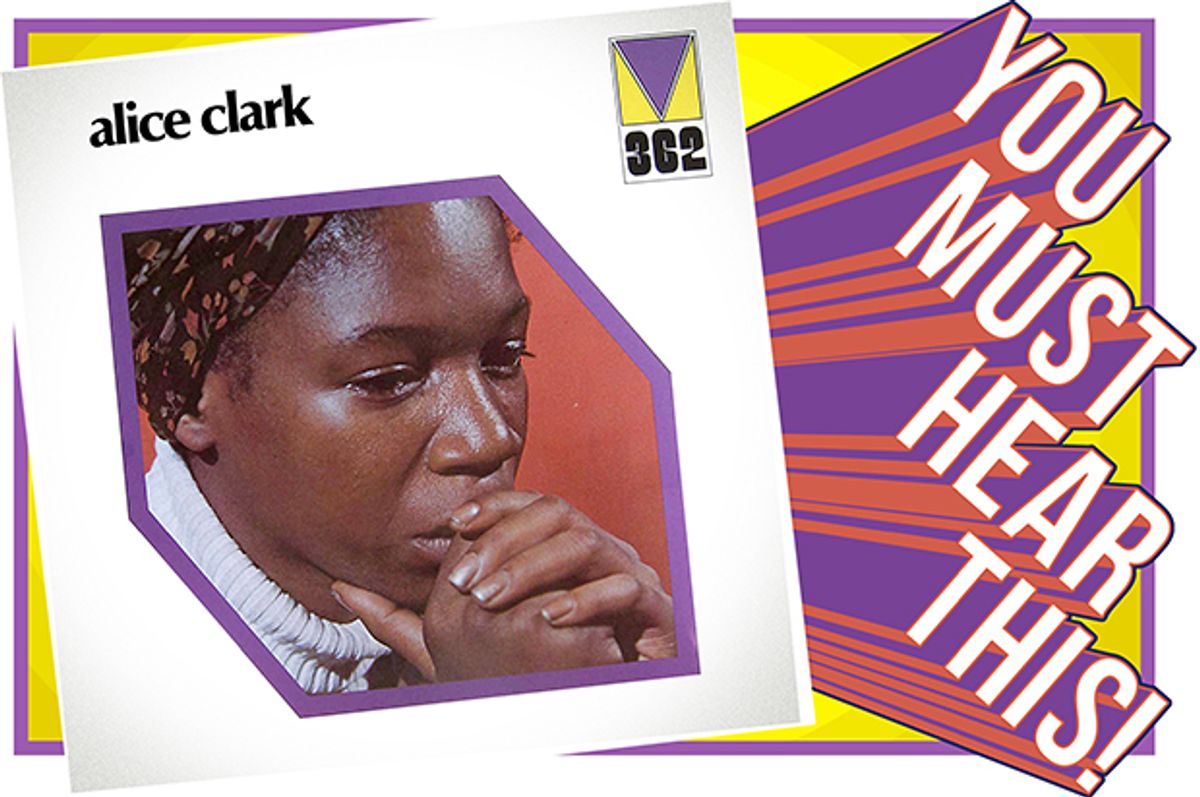 This is the first installment of You Must Hear This!, a series that shines a light on overlooked songs that deserve a close listen.

1. He unleashed Ted Nugent upon the world.

Mainstream released the first album by Nugent's original band, Amboy Dukes, in 1967. The eventual anti-drug-crusading ogre's debut included the song "Let's Go Get Stoned," a handful of other original turds, and a few covers.

Most of the Mainstream catalog, though, was jazz, jazz-tinged R&B, and a strange jazz-rock hybrid he pursued which never really caught on (unless you count this).

2. He was Judd Apatow's grandfather.

Shad died in 1985, well before Apatow's first directing credit, but his widow, Molly Shad, appeared in "This is 40." She played Grandma Molly, alongside an impressive cast, some of whom were not related to Judd Apatow.

3. He produced this song:

This song sounds as good – to my ear, at least – as just about anything out of Motown or Muscle Shoals. None of the musicians are credited in the liner notes, but they are very, very good. My guess is that they were jazz players from the Mainstream roster, judging from the flute, marimba, and what might be flugelhorn? peppering the album.

"I Keep it Hid" was written by Jimmy Webb, which means: country music, too. The song has been recorded by such diverse artists as Ray Charles, Linda Ronstadt, and Webb himself, but Alice Clark and Bobby Shad ruined me for other versions. For one thing, none of the other productions I've heard handle that out-of-nowhere time signature change so beautifully. And some of them are just straight-up awful.

Somehow, this song was not a hit, and Alice Clark never released another album.

A sealed copy of the "Alice Clark" LP recently sold for $440 on ebay.