Chris Christie has a lot to prove in New Hampshire 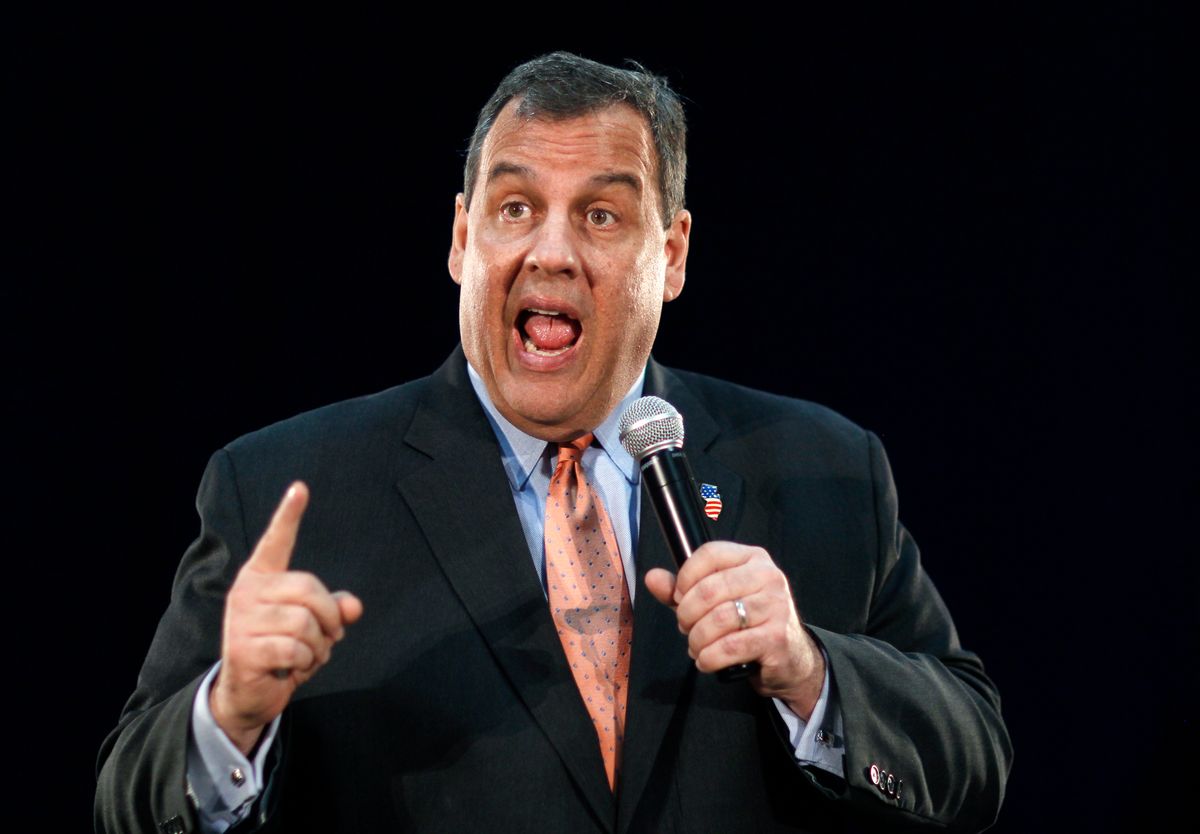 FILE - In this April 7, 2015, file photo, New Jersey Gov. Chris Christie speaks during a town hall in Matawan, N.J. Christie has a difficult mission in his first extended visit to New Hampshire. Hes got to convince activists and voters that he can win the Republican presidential nomination in a crowded primary where he appears to have been outmaneuvered by likely rivals before the race has technically begun. (AP Photo/Mel Evans, File) (AP)
--

NEWARK, N.J. (AP) — New Jersey Gov. Chris Christie has a difficult mission in his first extended visit to New Hampshire: to convince activists and voters that he can win the Republican presidential nomination in a crowded primary where he appears to have been outmaneuvered by likely rivals before the race has technically begun.

The trip starting Tuesday will serve as the first real test of how Christie's famously brash style will play with voters in a state that's seen as crucial to the governor. And it comes as the race has entered a new stage. Florida Sen. Marco Rubio launched his campaign Monday, joining Sens. Ted Cruz of Texas and Rand Paul of Kentucky as declared candidates, and putting more pressure on the rest of the field to declare.

The biggest test for Christie will come Wednesday when he holds his first town-hall event outside New Jersey, kicking off what his team has dubbed the "Tell It Like It Is" series.

Christie backers see the format as one that can show off the governor's greatest asset: his ability to connect with everyday voters and answer questions off the cuff.

"You can't win this state with a whole bunch of money," said Bill Greiner, a New Hampshire business owner who has been organizing events on Christie's behalf. "People here expect you to connect with them and meet with folks in small groups and do town halls."

"That's his game," Greiner said. "He's kind of like the town-hall king."

The governor has completed 134 of the town-hall events in New Jersey since he took office — excellent practice, said Steve Duprey, a New Hampshire Republican committeeman and former adviser to Republican John McCain, who used more than 100 town-hall meetings on his way to the 2008 GOP nomination.

Christie opens his trip with a speech to the New Hampshire Institute of Politics. His political action committee, Leadership Matters for America, said it will lay out detailed proposals on Social Security, Medicare, Medicaid and more.

In addition to two town-hall meetings, he'll also do the casual roundtables and community meet-and-greets that New Hampshire voters have come to expect. He will also address a Republican leadership meeting at which more than a dozen declared and likely candidates will be speaking, in Nashua.

Christie has traveled to early-voting states less frequently than many of his likely rivals. And he appeared to make several minor, unforced errors in New Hampshire, such as refusing to donate a tie to one county organization's fundraising auction, and responding late to an invitation from this week's candidate forum.

"This is the most open New Hampshire primary I think I've seen in 40 years," he said, and one that he says more moderate candidates such as Christie must do well in.