Jeffrey Tambor weighs in on Bruce Jenner transition rumors: "I think Jenner has a right to do what Jenner wants to do" 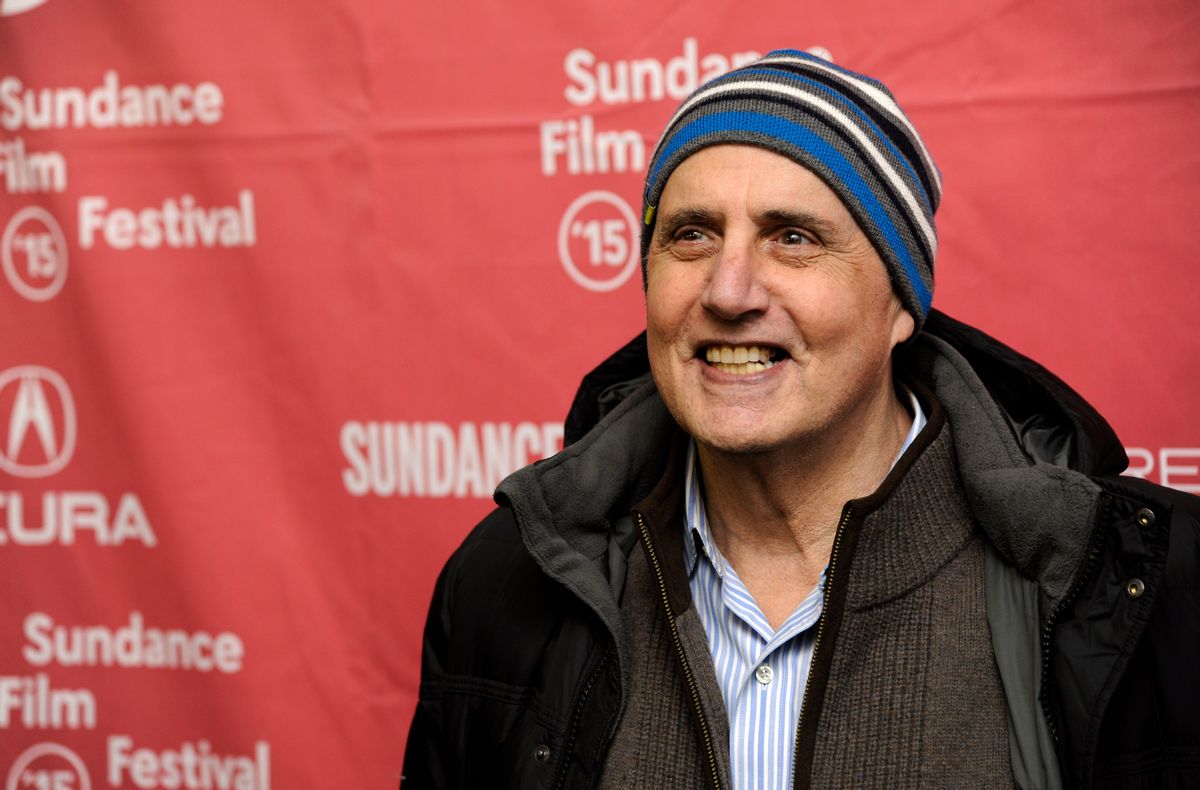 Jeffrey Tambor, who stars as Maura, a transgender woman, in the critically acclaimed series "Transparent," sounded off on rumors that former Olympian-turned-reality star Bruce Jenner is currently transitioning, showing his support for a possible gender transition while also bemoaning pressure to weigh in.

The "Arrested Development" alum was honored at the Point Foundation's Point Honors Gala on Monday, where he told red carpet reporters the media attention on Jenner is "not fair" to the star. "I think Jenner has a right to do what Jenner wants to do, and the way Jenner wants to do it," Tambor told reporters. "I don’t think we should say, 'Oh, you have to come out this way, or you have to come out this way.'"

But, according to Hollywood Reporter, while Tambor criticized feverish (and sometimes messy) coverage of the rumors, he also lauded the opportunity for more public discussion of trans experience:

I think it's great! I think the more light and education there is about all of this is important. But I think people go, 'Oh, I hope Jenner does it right.' You know, Jenner can do it the way Jenner wants to do it. If he wants to do it making a documentary, then do it. [...]

We live in a 24[-hour] media cycle, and people love to raise fear and like to raise prejudice. There are really, really drastic things happening right now in the environment, in international relations. Let’s get a perspective on this.

Jenner, who has not publicly confirmed or denied his speculated gender transition, is reportedly set to appear in an E! documentary series about his life. Earlier this month, it was confirmed the star will sit down with Diane Sawyer for a two-hour exclusive interview set to air April 24.