Right-wing freak-out over teacher's "pretend you are Muslim" assignment: "What does this have to do in the role of a history class?"

A high school assignment in empathy backfires with a conservative backlash 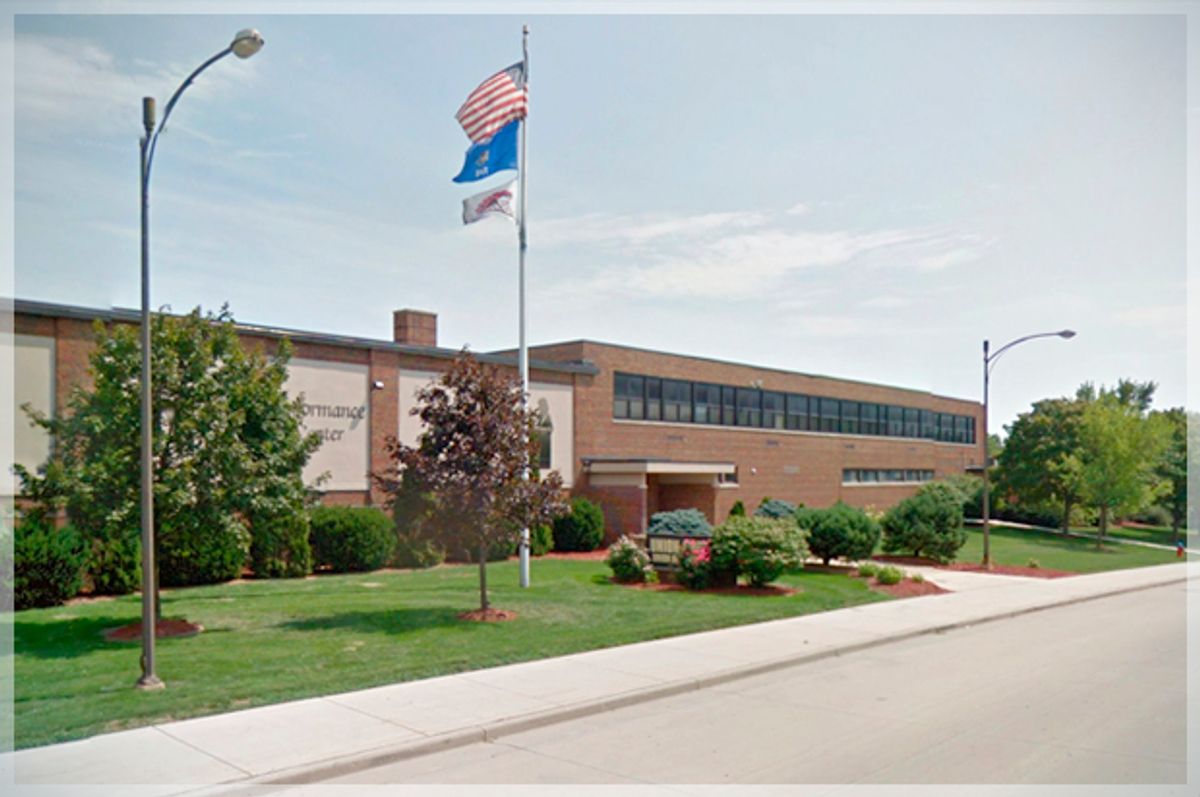 If you've had kids or simply been a kid at some point, the assignment Wisconsin's Union Grove High School teacher Beth Urban gave to her tenth grade US and World History class will no doubt look familiar: Write a five-paragraph first person essay from the point of view of someone from another culture. But Urban's April assignment asked, "Pretend you are: 1. Muslim male/female in U.S. 2. Give 3 examples of what you do daily for your religion and any struggles you face." And ever since conservative WISN talk radio host Vicki McKenna posted the homework on Twitter this week, it's created a debate over what's an appropriate lesson for a high school teacher to ask of her students.

Conservatives have quite naturally been frothing over Urban's tactic. On his Education Action Group site this week, Kyle Olson said that an anonymous parent had expressed concern that "The purpose of the assignment is to show prejudices towards Muslims in America or to invent them or exaggerate them." Yes, well, we'd hate anybody to think there's any anti-Islamic sentiment out there, or that Muslim Americans experience significantly more racial and religious discrimination than Americans of any other religious groups. The Wisconsin Daily Independent asked, "What documentaries were watched and who produced them? The Middle East is known for producing several 'documentaries' that are full of propaganda and anti-American sentiment... Why is Christianity allowed to be shunned in our public schools while teachers are allowed to assign an assignment as religious based as this?" And on "Fox and Friends," Elisabeth Hasselbeck wondered, "Well some people were concerned, 'Hey, did you do this for other religions, and what does this have to do in the role of a history class?'"

Union Grove superintendent Al Mollerskov, meanwhile, says he stands by the assignment, and that the word "pretend" was only used in an email to a student who had been absent when the assignment was given out in class. He adds that Urban "wanted students to learn something from the assignment, not become Muslims. She did a similar assignment on Hinduism, Judaism, Christianity, and Buddhism and we received zero phone calls."

We have a constitutional obligation to separate church and state, and we all need to remember, honor and uphold that. Were I public school teacher, I would not come out and ask a student to try to channel anyone else's religious identity. That's a poorly worded assignment, one that veers too closely into the realm of personal spiritual ideology. And frankly, as a practitioner of a faith, I would be insulted to have someone assigned to, in the space of a few paragraphs, vicariously participate in my religion. I would find it insulting to presume I could do it about anybody else's.

But we need to acknowledge that it's damn near impossible to talk about history, or art, or literature, or just about anything that isn't math without finding religion embedded in there. If you want to teach your students about the Pilgrims, or the Holocaust, or 9/11, you're going to have to have that conversation within the context of religion. And I'm also not sure that in a town that's 96% white and at least 78% Christian, there's a pressing need to be concerned about indoctrination. One of the great higher purposes of education should be to teach students to look at the world through different perspectives, to read "The Diary of a Young Girl" or "Reading Lolita in Tehran" and feel a connection to the lives of the authors — lives that were deeply informed by the attitudes about religion in their environments. I suspect that's the kind of lesson Urban was attempting to impart, however imperfectly she went about it. To answer Elisabeth Hasselbeck, religion absolutely has a role in a history class. But you can talk about it without asking students to experience it.