“What would America be like if we loved black people as much as we love black culture?”

A "Hunger Games" star has the perfect response to cultural appropriation 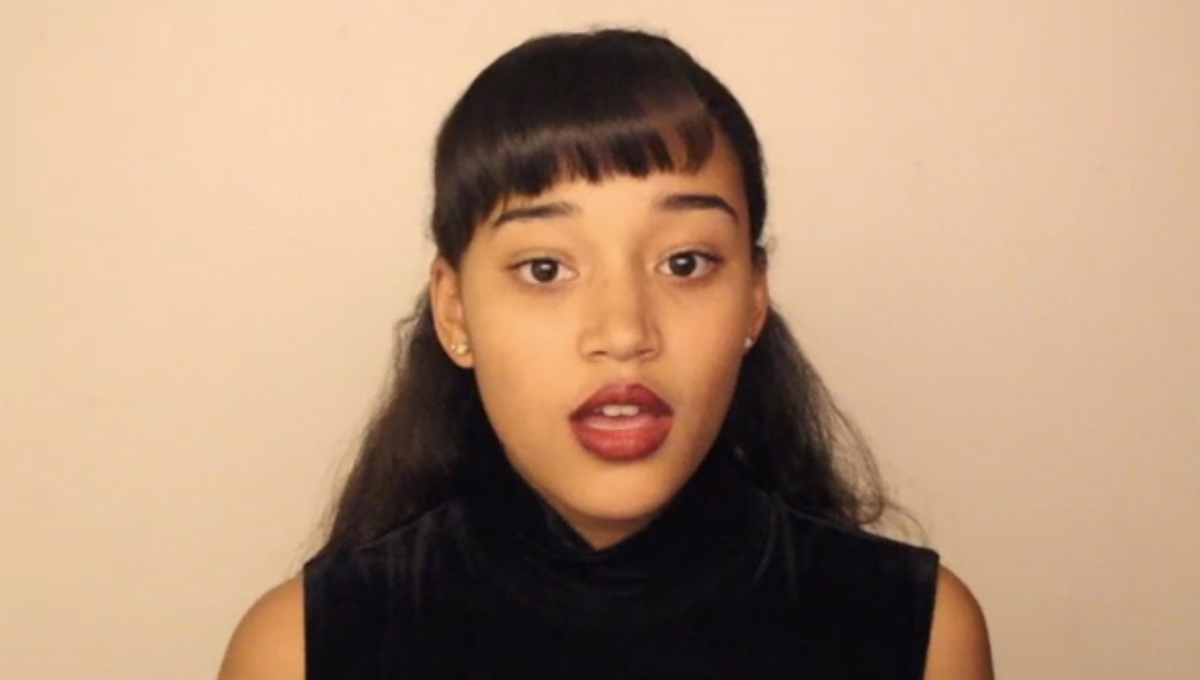 The 16-year-old "Hunger Games" actress Amandla Stenberg is asking a very important question today: "What would America be like if we loved black people as much as we love black culture?”

This is the question at the center of a video aptly titled "Don't Cash Crop My Cornrows" which Stenberg and another classmate created for a history class and later posted to her Tumblr page. Stenberg looks at the way in which mainstream music has reappropriated black culture, largely for the purpose of appearing "edgier." She cites a handful of pop-star offenders including Miley Cyrus, who twerked and used black people as props and Katy Perry who used ebonics and wore cornrows in a music video.

“Appropriation occurs when a style leads to racist generalizations or stereotypes where it originated but is deemed as high-fashion, cool or funny when the privileged take it for themselves,” Stenberg says.

She continues, looking at black hairstyling as a microcosm for this phenomenon: “Hip hop stems from a black struggle, it stems from jazz and blues, styles of music African-Americans created to retain humanity in the face of adversity. On a smaller scale but in a similar vein, braids and cornrows are not merely stylistic. They’re necessary to keep black hair neat.”