Turns out, crickets may not be the solution to all of our problems

Crickets aren't as efficient a source of protein as some claim, researchers say 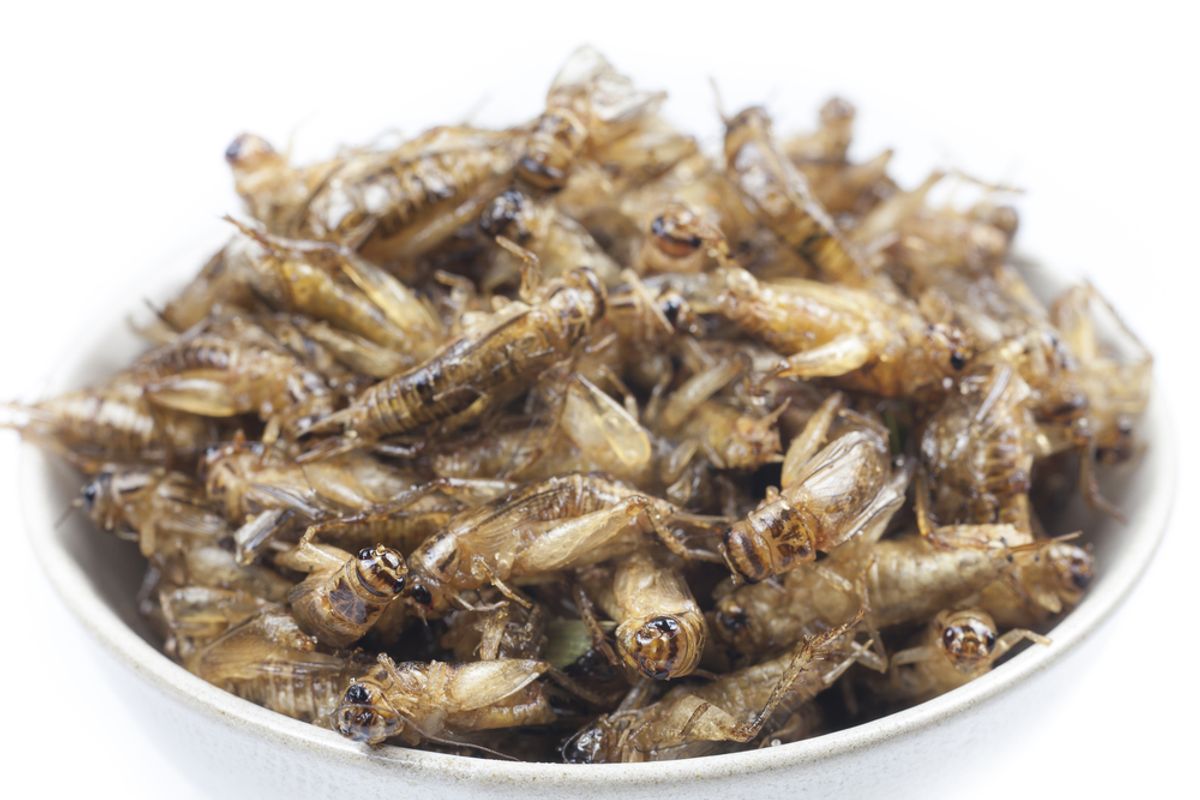 A bit of bad news for anyone who thought we might be able to fix our food system and solve world hunger by feeding everyone bugs -- turns out, things are a bit more complicated than that.

It's hard to talk about the idea of eating bugs are being potentially "overrated," since for most people -- in the U.S. at least -- it's not a diet change they've given much thought to. But the United Nations has been selling the cricket game hard: a 2013 report from its Food and Agriculture Organization presented insects as a "healthy, nutritious alternative" to our more conventional sources off meat and, because of what they claim to be their incredible efficiency at converting feed to protein, as a potential solution to world hunger. Certainly health-conscious and environmental-minded people have embraced entomophagy with gusto -- and a $20 million industry has sprung up around them.

A new study, conducted by researchers at the University of California, Davis and published in the journal PLoS ONE, pops the FAO's bubble a bit. Specifically, it takes aim at the organization's claim that “crickets need six times less feed than cattle, four times less than sheep, and twice less than pigs and broiler chickens to produce the same amount of protein.”

When the researchers actually took a bunch of crickets and fed them a diet of chicken feed, they found they were only slightly more efficient than poultry. More disappointingly, they found that crickets fed the lowest quality, and thus cheapest and most efficient, diet of "minimally-processed, municipal-scale food waste" failed to thrive. Crickets might seem like a bold new alternative to chickens, in other words, but they get there by eating more of the same, old inefficient grain.

“I guess what made me do the study is that I was hoping crickets were a free lunch, and I wanted to quantify it more thoroughly,” study author Mark Lundy told Entomology Today. "While there is potential for insect cultivation to augment the global supply of dietary protein, some of the sustainability claims on this topic have been overstated.”

Another "superfood," then, that's perhaps not quite what it's cracked up to be. The study's hardly a takedown of crickets, though. If they're converting feed with the same returns as chickens, that means they're a hell of a lot more efficient than cows, who beef carries a massive environmental footprint. And they get there, unlike much of our factory farm-raised poultry, without the use of antibiotics (and, depending on how much empathy you reserve for invertebrates, in a much more humane manner). And they did grow nicely enough when fed a diet of converted grocery food store waste, meaning there may be work for them yet converting our climate-harming landfills back into edible protein.

So there's definitely still room for crickets in a future, more sustainable food system. But if we're talking about feeding a growing population without destroying the earth in the process, they're probably not the easy fix we're looking for. Probably nothing is -- although the researchers also float the possibility that other species, like the black soldier fly, might be worth looking into.