"An operation that could make your skin crawl”: Report reveals unsafe conditions at NYC's animal shelters

Overcrowded conditions and expired drugs put the city's shelter animals at risk, according to an audit 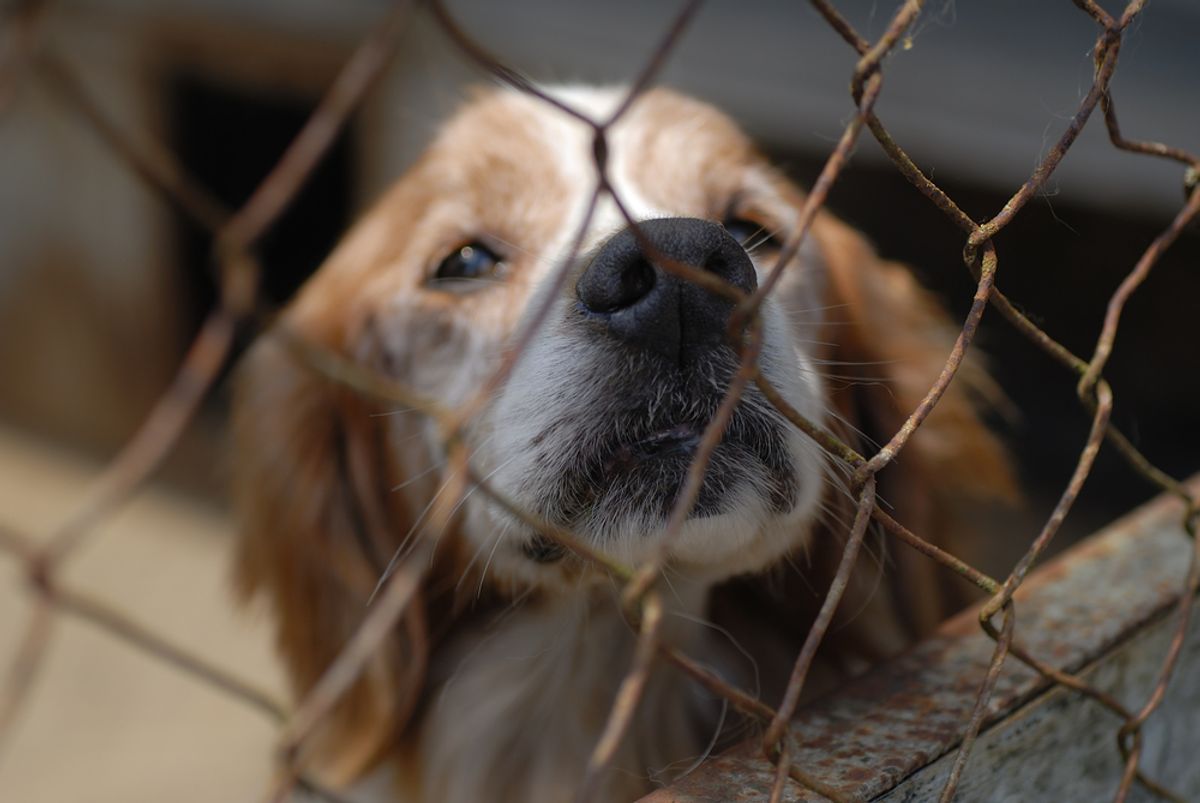 The nonprofit group charged with caring for New York City's stray animals is mismanaging its drugs in a way that threatens the health of the approximately 30,000 animals that pass through its shelters each year, a new audit released by the comptroller's office reveals.

Scott M. Stringer, the comptroller, said the four-month-long audit revealed that the health of animals was repeatedly put at risk: Expired drugs were given to animals 499 times; 92 bottles of expired controlled substances, some 13 years old, had not been disposed of; vaccines were stored next to employee lunches or animal remains; the Manhattan shelter was overcrowded.

“Animal Care and Control is running an operation that could make your skin crawl,” Mr. Stringer said at a news conference on Sunday in Manhattan, before dozens of animal rights’ advocates, many with pets in tow.

Part of the problem, according to the comptroller's office, is that the shelters continue to use handwritten logs to track drug usage -- a computerized inventory, however, is a condition of the group's five-year, $51.9 million contract with the city’s Department of Health and Mental Hygiene.

The physical conditions in the organization's shelters, in Manhattan, Brooklyn and Staten Island, left much to be desired as well, the report found. It detailed problems ranging from a defective fire alarm and peeling paint above dog kennels -- which could end up in their food -- to longer-term housing problems, including a failure to properly isolate sick animals. The overcrowded Manhattan shelter, it pointed out, fails to make use of a large garage with some 2,500 square feet of additional space.

Alexandra Silver, a spokeswoman for Animal Care and Control responded that the group has begun to carry out some of the report's recommendations. “Animal Care and Control of New York will continue to strengthen our policies and procedures to ensure optimum performance and the best possible care for our animals," she said in a statement.