The company is replacing its synthetic dyes with natural coloring 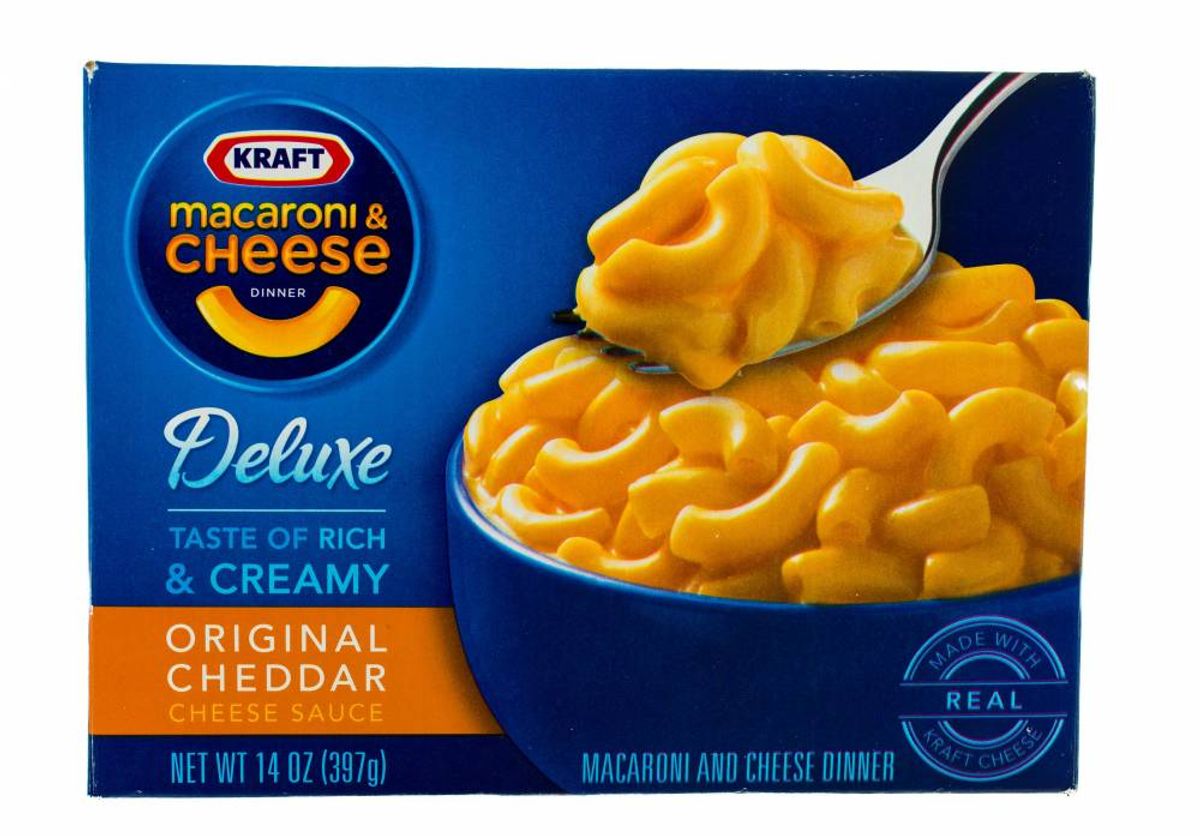 Kraft Macaroni & Cheese is going "natural." Starting in January 2016," the company announced Monday, it's removing artificial preservatives and synthetic coloring from its signature dinner-in-a-box, a next step in its attempt to cater to a consumer base that's increasingly antagonistic toward processed foods.

The taste, Kraft said, will remain the same. So will the iconic blue box. It's unclear, though, whether the instameal's notorious orange coloring will glow quite as brightly, as the reconfigured formula will no longer feature Yellow 5 and Yellow 6. Both dyes have been approved as safe by the U.S. Food and Drug Administration, but food safety advocates have long called for their removal from processed foods, arguing that not enough is known about their potential risks. Yellow 5, in particular, has come under fire for potentially causing hyperactivity and other behavioral problems in some children.

In response to a previous petition aimed at getting the company to remove the dyes, Kraft noted that a challenge in making that shift would be to maintain "the ability to stain the pasta with the yellow cheese color." The amount of natural ingredients they'd have to use to replicate that effect, it added, "contributes to off flavor to the product."

But the company seems to have worked that all out, probably because it's gotten the message that, regardless of how great the risks actually are, people are far less willing to purchase products laden with artificial ingredients than they used to be. The new formula will involve colorings derived from natural sources, like paprika, annatto and turmeric.

The Center for Science in the Public Interest, which has petitioned the FDA to ban artificial dyes altogether, praised the move. "As consumers increasingly try to find dye-free foods," said Michael F. Jacobson, CSPI's Executive Director, in a statement, "it’s increasingly going to be in the economic self-interest of Kraft and other food manufacturers to get rid of artificial dyes." However, he was quick to add, "Kraft Macaroni & Cheese isn't a health food" -- in other words, it's still macaroni and cheese. As before, it's not going to kill anyone, but it's best enjoyed in moderation.