Dr. Phil is baffled by Bruce Jenner's transition: "He's kind of past his prime -- what's the point?" 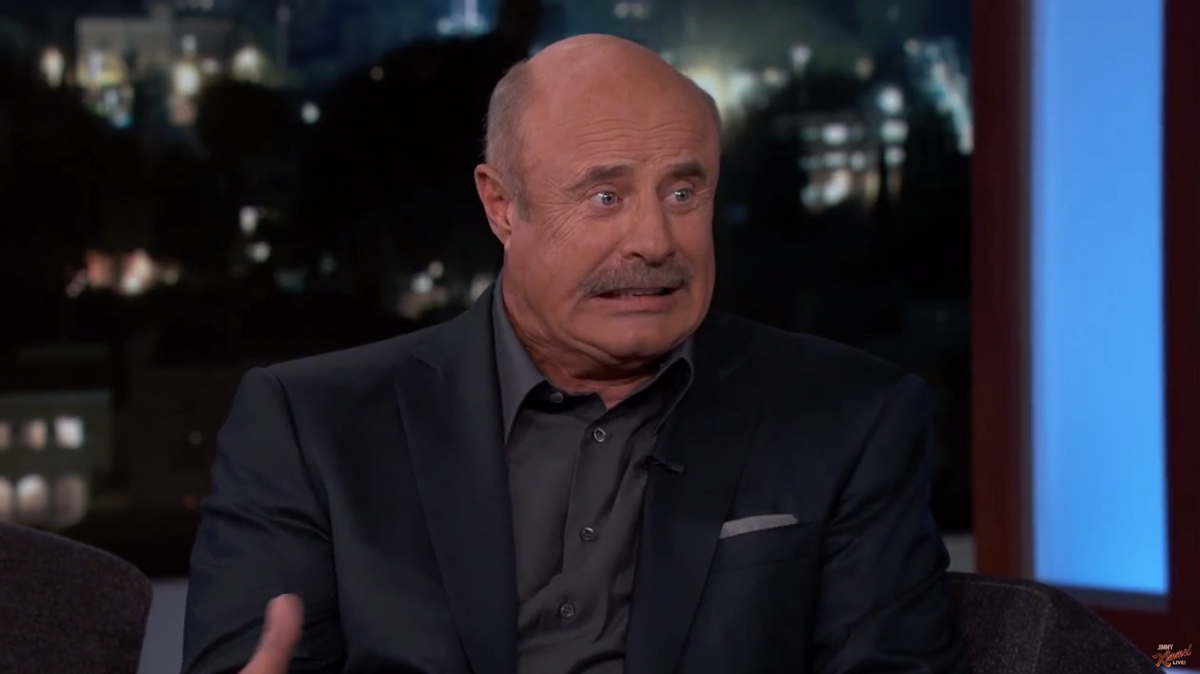 Bruce Jenner plans to break his silence in an exclusive ABC interview with Diane Sawyer tomorrow. So, naturally, when Dr. Phil joined Jimmy Kimmel on the show Wednesday night, Kimmel had to know: Was he just "heartbroken" that it was Sawyer who landed the interview and not him?

"I would be boring to talk to about that," Dr. Phil responded. "If it's what you wanna do, do it! What the hell does it matter what anyone else thinks?"

But evidently, Dr. Phil did think his thoughts on the matter had some merit. He proceeded to distill the issue down to Jenner's sex life, wondering aloud what the point of a transition would be for someone who is so clearly past their sexual "prime."

Dr. Phil really should have stopped at "point 1."