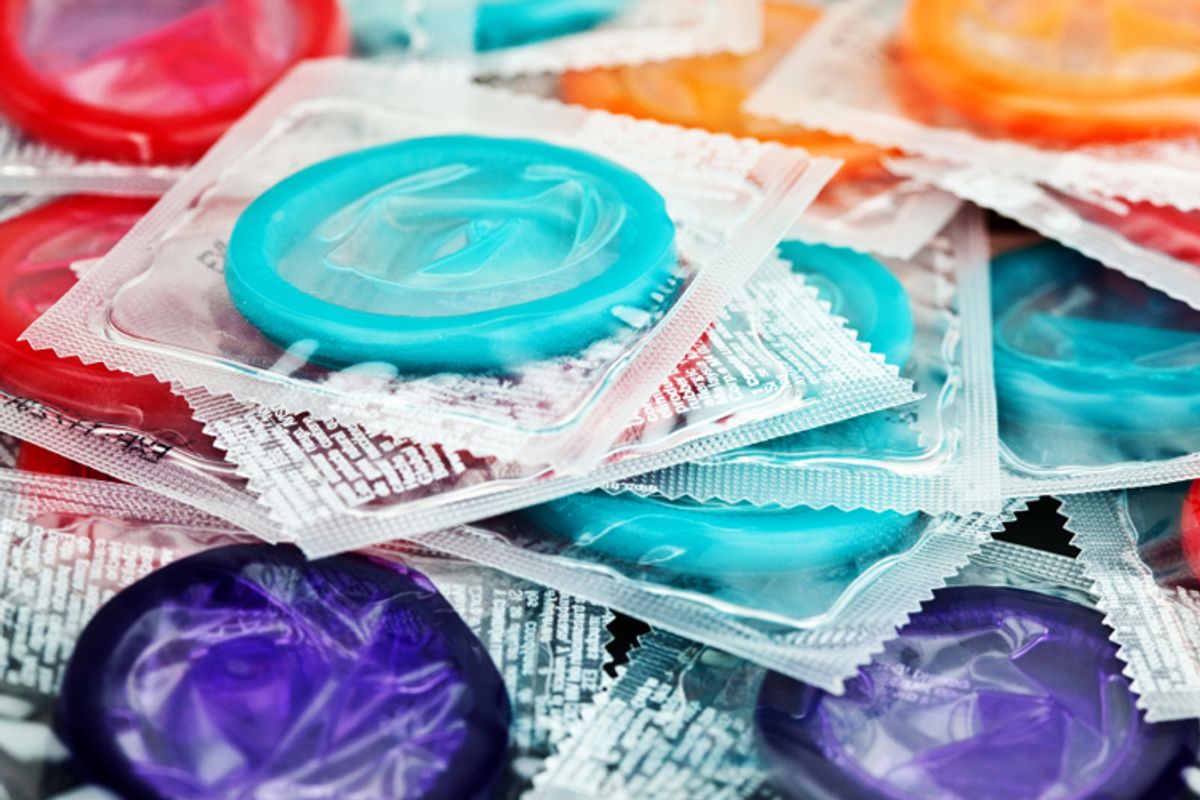 Uh oh. The Australian arm of online deals purveyor Groupon has been forced to recall a whole lot of discounted "Durex" condoms, which turned out not to be Durex brand at all, but rather counterfeits filled with holes.

The Australian Competition and Consumer Commission announced the recall last week, and is alerting customers that the fake "Extra Safe," "Thin Feel" and "Performa" Durex condoms sold on Groupon between March 12 and April 10 might have "serious defects" and "may not prevent pregnancy or protect users against sexually transmitted diseases, which can result in serious illness or death."

Although ACCC is asking consumers to "immediately destroy and dispose" of the fakes, a Groupon spokesperson told Mashable Australia the site is offering refunds on returned condoms:

Customers are our utmost priority at Groupon and we take their health and safety very seriously. All customers who purchased the counterfeit products have been proactively contacted by Groupon notifying them of the recall and have been advised to discontinue use immediately, dispose or return the goods, and seek professional medical advice if they have concerns about their health. A full refund has been processed to all customers.

If only this were the only counterfeit condom story to report this week. On Wednesday, Chinese officials seized millions of toxic prophylactics that had been tainted with potentially lethal heavy metals, with one public safety official claiming the lubricant on the fakes was vomit-inducing.

As The Independent notes, condom counterfeiting is a serious ongoing problem, especially in China -- but that's not the only sort of popular piracy that threatens people's sexual health. Counterfeit sex toys are also on the rise. Moral of story: Beware the discounted stuff you buy online, especially if it's going anywhere near your junk.