Which of these 5 dysfunctional personality types are you? 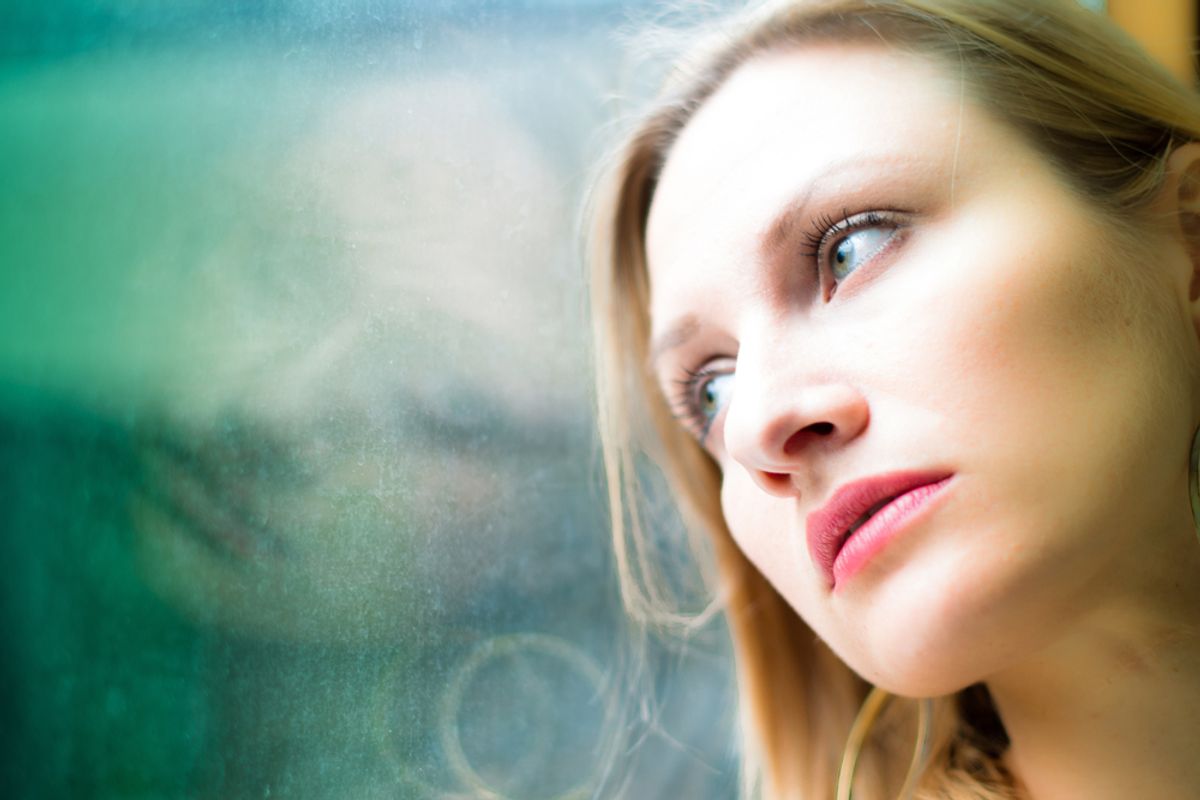 Many animals rely heavily on instinct when it comes to raising their young. Of course, I will never know if a mama bear is concerned about feeding her children farmed salmon. I don’t  think mama monkeys debate wearing their offspring vs. pushing them in strollers. And I am pretty sure that when a mama lizard eats her baby she isn’t contemplating, “should I be doing this?" but rather just devours it because infant flesh is delicious.

Our capacity to analyze, reason and project consequences into the future means parenting is a very complex process for human beings. Of course, there are natural reflexes, but there is also strategy that comes into play when you start thinking about the kind of adult you want your kid to be. When a mama snake abandons her eggs, she isn’t wondering, “will they need therapy for this later?” But the answer is, yes. They will most likely go on antidepressants, suffer from an inability to commit to anyone who actually loves them, andchase unavailable snakes who will reignite this primal wound while continuing the cycle of trauma.

When it comes to our personalities, there will always be the influence of nature and nurture. Yet the hard truth is that the way we were parented has a major impact on our pathologies. Think about all the people you have been closest to: lovers, friends and family members. You have probably experienced a side of them that is really problematic/annoying/sucks super hard. This will inevitably ignite a fight where you’ll want to shake them like a British nanny while screaming, “Why the hell are you like this?” Most often when they reveal the core impetus, it will stem back to their mom and dad not loving them enough/loving them too much/not being there/being too involved.

Controversial psychoanalyst Wilhelm Reich developed the idea of Characterology, which essentially categorizes people into five groups stemming from experiences in our nuclear families. If you have the time, and I know you do because we are all on the Internet to distract us from our feelings, then figure out if you are:

1. The Unwanted Child (schizoid): Felt unwanted (usually by the mother) and “tends to recreate their perceived hostility in choices they make about themselves, and in the relationships and environments they choose.” They usually seek refuge in spirituality, and are prone to be susceptible to cults.

2. The Needy Child (oral): Was not given enough consistent nurturing from parents. Often they were adored as babies, but as they grew to be more complicated, there was an emotional abandonment. The result is they either become excessively needy and demanding, or they develop an aversion to neediness. This type “focuses intently on the needs of others, and becomes a caretaker or co-dependent personality.”

3. The Endurer (masochist): These are the children of controlling parents. The child is then socialized to doubt his or her own nature, and seeks to be guided by the parent instead. “They are good, compliant, docile, pleasing, and falsely happy all the time, but are seething inside.”

4. The Controller (leader, psychopath): Here we see the children of parents who belittled and judged their authentic self-expression—essentially rejecting their true nature/identity. The parent then forces the child to be an idealized version of who they are. “The child learns to restrict those parts of themself that were not reinforced, and to inflate those parts that were highly valued and demanded of them.” Yet even though they can manipulate their talents to “get love,” inside they are crippled with insecurity and self-doubt.

5. The Perfectionist (obsessional, rigid): This child was continually rejected by the parent of the opposite sex, and possibly also of the same sex. This wounding parent is mostly like a perfectionist, is more cerebral than heart-centered, and is threatened by the emotions of others. They dismiss the love from their child. “The child learns that it is unsafe to love sexually with an open heart and to experience natural human rivalry. The child will start to control himself so his impulses and urges do not lead him into painful outcomes.”

Are you okay? Do you need a hug?

We are all somewhat damaged by childhood, and as a result, bring our emotional baggage into our child-rearing. It is somewhat inevitable, but also manageable. As a parent, one responsibility you do have (besides not eating your kids) is to truly face the suffering of your past and do your best to heal. It’s only through a clear headspace that you can acknowledge if you are repeating patterns that have damaged you, or creating new problems as a direct result of an extreme rebellion to the way you were raised. Yeah, if you had super controlling parents you may want to be more hands-off, but that can also feel like neglect if you aren’t careful.

No matter what parenting style you choose, whether you’re a “Tiger Mom,” into “Attachment Parenting,” or maybe even “Non-Attached Parenting” because you’re Buddhist, there are going to be both negative and positive results. The intention can’t be perfection, but rather evolution. All you can expect from yourself is to do better than what you experienced, and be open enough to re-evaluate your efforts as you notice the impact on your child. The more you see parenting as a partnership with your kid where you are both in a constant state of growth, the more you will save on psychiatrist bills.