The simple "secret" to making a woman orgasm no one understands 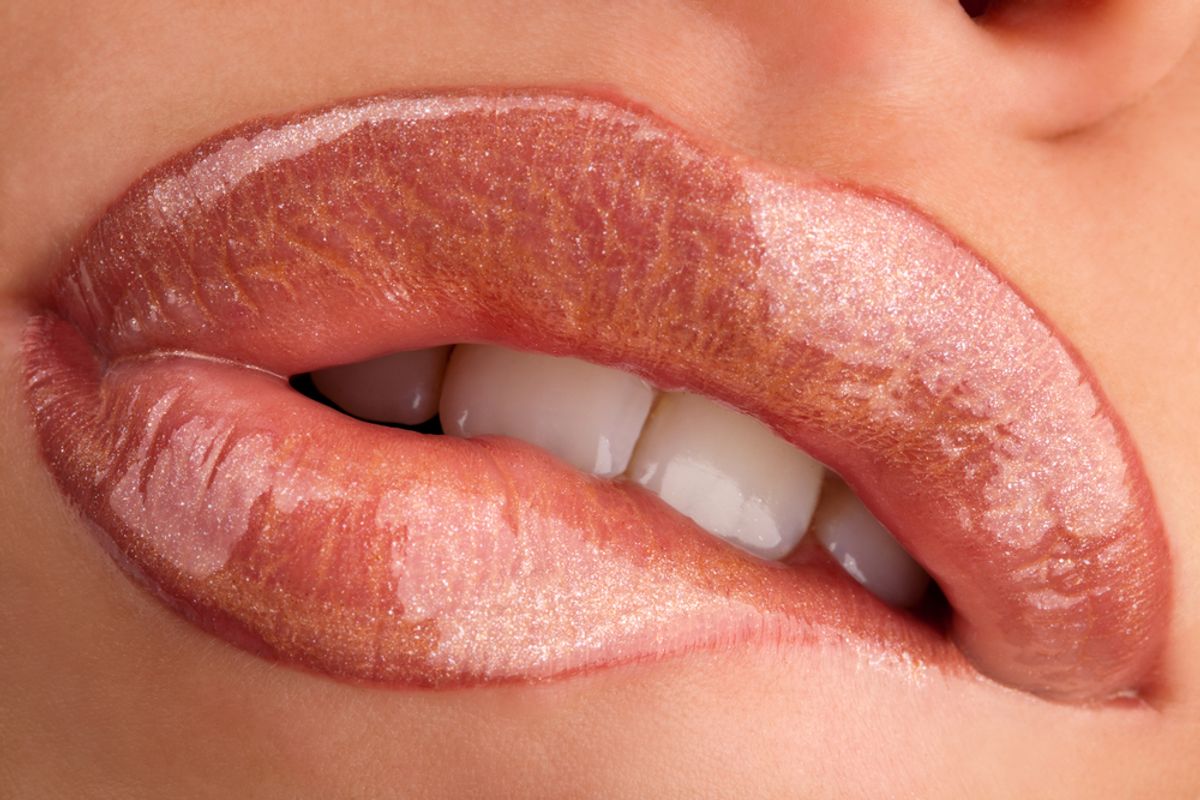 Louis CK has a bit on how men complain about women's "neediness" after sex:

“After sex, you’re looking at two very different people. The man just wants to lay there and be cool and the woman wants to cuddle. 'Why is she so needy?’ She’s not needy you idiot, she’s horny, because you did nothing for her. You did absolutely nothing. Her pussy is on fire because it's gone unfucked completely. Of course you’re fine, you climbed on and went “KFHGSKG” and rolled off. And she’s on you because she’s like ‘WH-at SOMETHING ELSE HAS TO HAPPEN! This is bullshit!!' If you fuck a woman well, she will leave you alone.‘Thanks a lot, buddy. Zzzzz.’”

“Our culture is obsessed with depicting and idolizing both vag-gasms and intercourse as the ultimate in sexual expression,” says Trisha Borowicz, a filmmaker/molecular biologist who studies orgasm 'just for fun.” “Everyone acts like there is not a definition for female orgasm when there really is a pretty damn good one.”

For the record: most women come from having their clitorises rubbed. Yes, there are a lucky few (very few!) who can get the job done via some Rube Goldberg-like rubbing of parts during p-in-v sex, but even then, what's really going down with women is likely that:

1. Their clit is rubbed.

Borowicz got all Fight-the-Power about myths surrounding the female orgasm and made a smart, funny, cheeky film called Science, Sex, and the Ladies "for all the women who have felt confused, frustrated, or ashamed about their ability to orgasm." “We each have to figure out, almost completely on our own, how to orgasm in a world that overwhelmingly models and teaches us how to do it in ways that are not physically possible,” says Borowicz.

Borowicz calls Science, Sex and the Ladies a “visual essay.” It's fun, breezy and educational, like a particularly racy episode of The Electric Company. A skit on how to enhance common sexual scenarios, for example, shows a woman joylessly humping away atop her man. A cheery woman comes into the scene and advises her to“Rub one out!” The humper places her hand between her legs and voila!, everybody's happy.

Science, Sex, and the Ladies is packed with info that shouldn't be surprising, but is, including:

1. No vaginal orgasms have ever been recorded in a lab. This isn't because science labs are unsexy (even though they are). Women have been coming in labs since Masters and Johnson, when the stigma was presumably even greater.

2. The vagina is so bereft of nerve endings that some vaginal surgeries can be performed without anesthesia. According to Mary Roach's Bonk: The Curious Coupling of Science and Sex, the cervix is so insensitive that 95% of women can't even tell when it's being rubbed with a Q-Tip. (This, perhaps, is the reason that the Gentleman's Cervical Swab Rubbing Courtship Technique of 1847 has fallen out of favor.)

4. Of the following three methods: women have their strongest orgasms by their own hand, second strongest by someone else's hand, and weakest via a thrusting dude and the frustratingly indirect stimulation of his penis rubbing-near-but-not-quite-exactly-where-you-need-it. This is according to Masters and Johnson's Human Sexual Response, meaning we've known, and largely ignored this since 1966.

Of course, all women are different, and there are a small number who report that they can orgasm—at least sometimes—via banging alone, and their personal experience should not be discredited.

“My intention is never to shame or fault a woman,” she says. “But the expectations and norms of our sexual culture depend on all of us pretending the lies about female orgasm are real. Each woman is dealing the best they can with this actually quite ridiculous dichotomy between what should be and what is."

The point is not really whether some women are indeed having some kind of vaginal orgasm, but that far more woman can come quickly and easily with a bit of clitoral stimulation. And we might, you know, take note of this.

“These women, if they exist, are in a small minority,” notes SSL. “Consider what this all means. This hypothetical group of women who have this rare reaction to intercourse that has never been recorded in a scientific study is what every other woman is supposed to strive for. These are the types of unattainable goals women are left with. Is there any wonder why women's sexuality suffers in this kind of environment?”

“We knew using real vulvas to point out anatomy was a bit bold, but I don't think we fully understood how associated showing lady junk is to pornography,” she says. “I think the really interesting thing is people are always telling us things like, 'I didn't think the explicitness was a problem at all, but I don't know how other people would take it.' It's like people who see it feel like they 'get it', but they have no faith that other people are as open-minded and smart as they are.”

For the record, no one has complained about explicitness. “Audiences get way into it, even old men,” says Borowicz. “The biggest fans are normal ol' Midwestern hetero women in their 40's to 60's who have been married for a long period of time. Those women love the shit out of it, and are quick to get friends to watch it.”

It's ridiculous that in 2015, it's still “controversial” to show a picture of a vulva, especially one all scientifically labeled. People need to know how women's bodies work—this is important, big stuff! Every woman needs to know that she is perfectly normal and not somehow broken sexually. Plus it relieves men of pounding away longer than they'd like to to “please” their partners in a way that, really, they can't be pleased. It eliminates the need for women to fake their orgasms to soothe partners' egos. And it gives women the freedom to work with the way their bodies actually work—to come as they are, so to speak--so they can start enjoying easy orgasms with a partner.