"It's about freedom, not french fries" 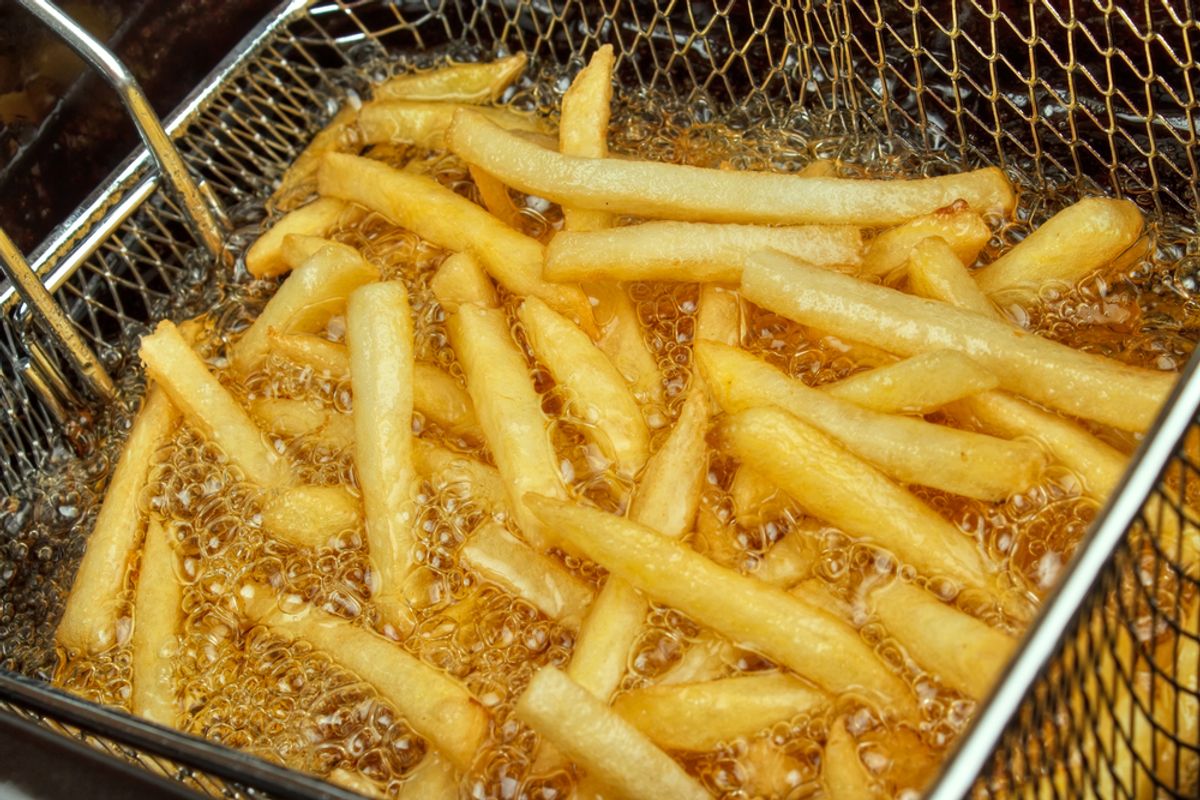 The head of the Texas Department of Agriculture, the agency charged with, among other things, fighting obesity and promoting healthy living, is campaigning to restore french fries to their (not so) rightful place in school cafeterias.

Sid Miller, whose first act in his new role as agriculture commissioner was to grant amnesty to cupcakes, is now working to repeal the state's ten-year ban on deep fryers in schools, the Texas Tribune reports. The ban, instituted in 2004, also applies to soda, and places limits on when and where junk food can be sold.

"It's not about French fries; it's about freedom," Miller explained in a letter to the Houston Chronicle. "It's about giving back local control and allowing each school district to make the best decision for their community."

Freedom, however, apparently stops at kids' freedom to not fall victim to the obesity epidemic. Texas has one of the highest rate of youth obesity in the U.S. -- in 2013, 16 percent of high school students fit the classification, and that's up two points from 2005.

“I don't think there is any way he could have studied the issue or he never would have done this,” a former Texas agriculture commissioner told the Tribune. That would be Susan Combs, who initially introduced the ban -- not Miller's immediate predecessor, Todd Staples, who went to war against Meatless Mondays, or what he called a "carefully orchestrated campaign that seeks to eliminate meat from Americans’ diets seven days a week."

The kids don't stand a chance.