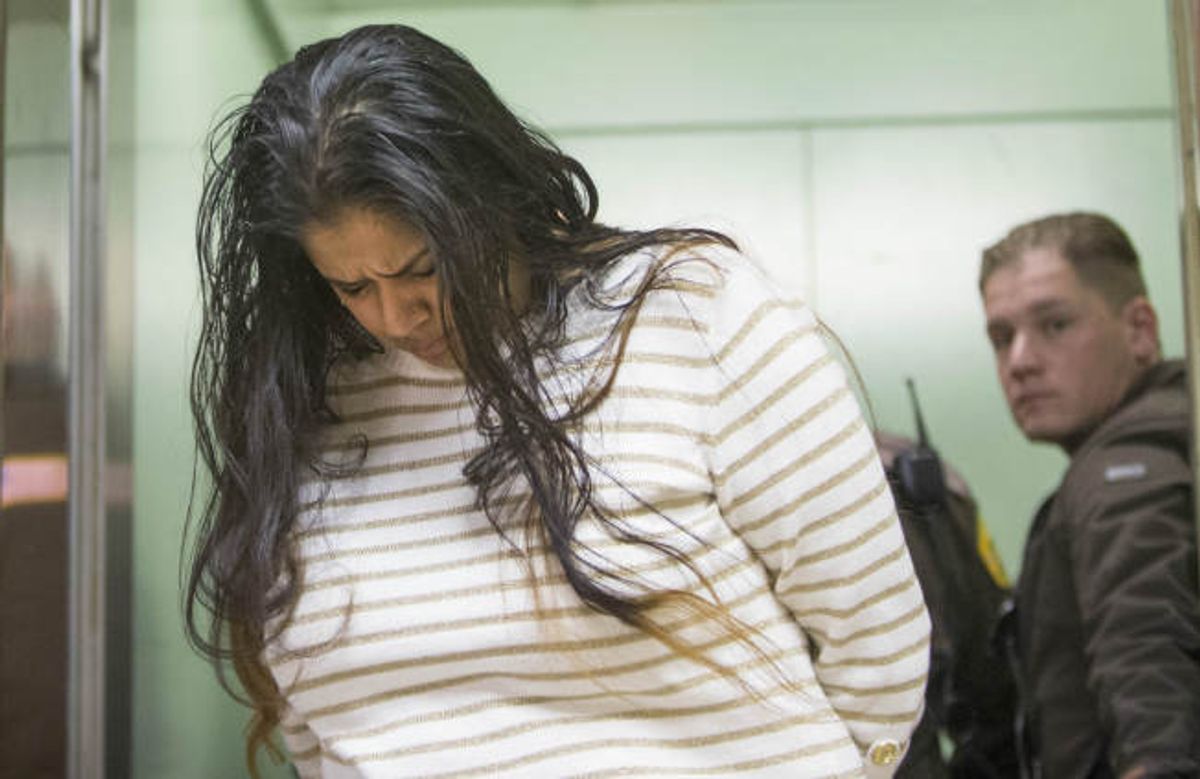 Purvi Patel, the Indiana woman who was recently convicted of conflicting charges of feticide and child neglect, will appeal her case to the state's court of appeals, arguing that the prosecution provided no proof she took drugs to terminate her pregnancy.

Patel, who was sentenced to 20 years in prison for fetal death after maintaining she had a miscarriage, is only the second woman to be tried under Indiana's feticide law, in a case that her new lawyer, Stanford Law professor Lawrence Marshall, says "cries out for reversal." Marshall, who is taking the lead on Patel's appeal pro bono, told WSBT that the conflicting interpretations of feticide and child neglect that led to a dual conviction are "extremely problematic."

"I think in most peoples’ eyes any mother who self aborts in a way that might deviate even slightly from the abortion regulations is guilty of feticide is an extreme, extreme proposition that I think is really unparalleled in the entire country from what I can tell so far," Marshall said.

"One of the things that appeals do is provide the capacity for a more sober reflection from a bit of a distance where the law can be seen in its entire context without everyone getting too caught up in the, as I say, the passions of the moment," he added.

Patel's appeal will reportedly focus on whether the woman miscarried, had a still birth or gave birth to a live child, which was hotly contested during her initial trial. It could still be a year before her case makes it to the appellate court.