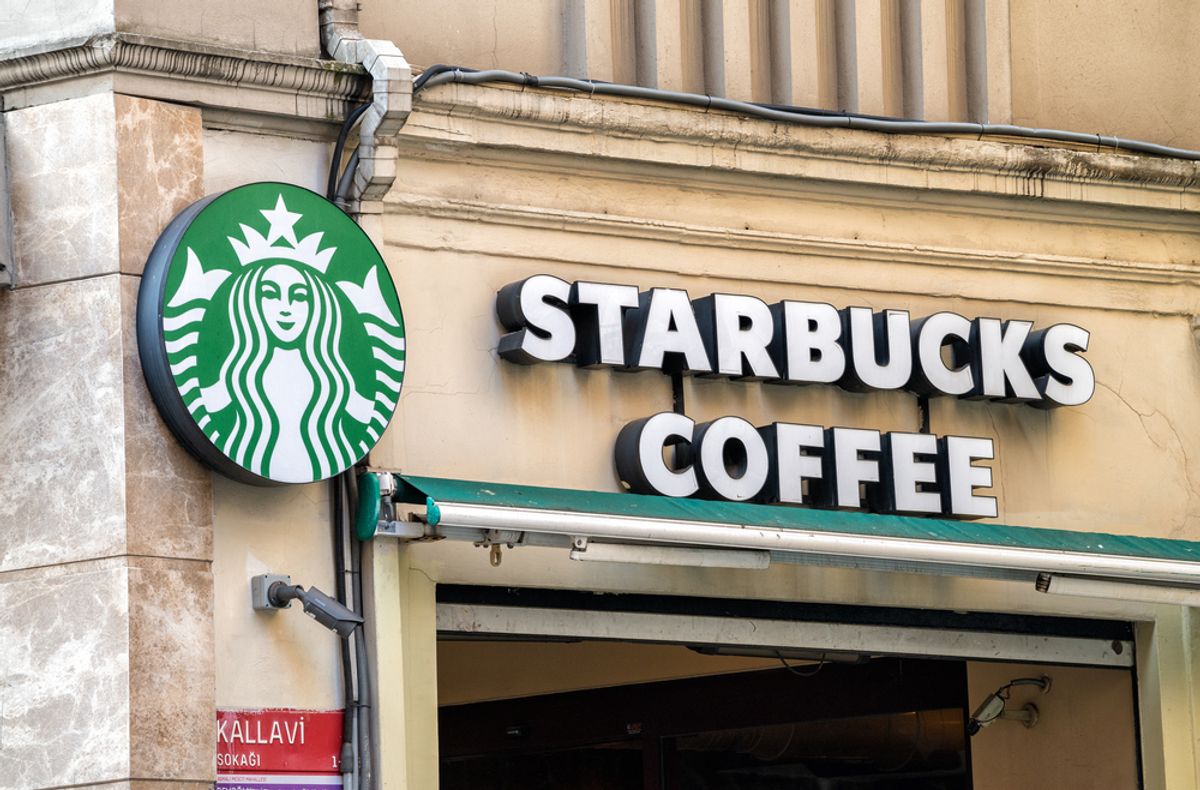 There's nothing like a catastrophic drought to shed light on just how insanely wasteful the bottled water industry is, even in a wet climate.

Now, while Nestlé defends its California bottling plants as "not a contributing factor to the drought," a Mother Jones investigation sheds light on Ethos, the do-gooder bottled water company based in Southern California and sold in Starbucks throughout the U.S.

Turns out, the company, which was acquired by Starbucks in 2005, has a bottling plant located in Merced, California -- an area currently in a state of "exceptional drought." Residents, who are being told to limit their personal water use as they watch their surface water dry up, are not pleased.

To make matter worse, Ethos is one of those companies that markets itself as a solution: for every person who shells out $1.95 for a bottle, Starbucks donates a nickel to programs that "help support water, sanitation and hygiene education programs in water-stressed African communities." Instead of feeling guilty for buying bottled water in the first place, customers are supposed to celebrate the idea that they're helping to change the world through this "simple, everyday action."

Starbucks says it's raised more than $12.3 million for water charity programs through this partnership, which is nothing to sneeze at. But it's impossible to know just how much water it's now taking from California, because Merced keeps that information confidential. We do know that they're able to tap a spring in the foothills of the Sierra Nevada free of charge. A spokesperson for Starbucks assured Mother Jones that all the water comes from "a private spring source that is not used for municipal water for any communities." But Mary Scruggs, a supervising engineering geologist with California's Department of Water Resources, pointed out that such an operation could nonetheless affect municipal water systems if it removed the water before it was able to make it downstream.

Back to that whole bottled-water-is-ridiculously-wasteful thing, Mother Jones notes as well that the entire Ethos package is put together in Merced, using Merced city water. An industry group calculated that it takes 1.39 liters of water to manufacture one liter of marketable bottled water, but others argue that if you factor in the entire supply chain -- the plastic packaging, the paper for the label, etc. -- it's likely a lot more than that.

I write this, incidentally, from a Starbucks. And even though the Ethos water sold on the East Coast, according to Mother Jones, is sourced from a plant in Pennsylvania, it still comes off as a bad deal.