A semi-comprehensive catalog of the star's good deeds 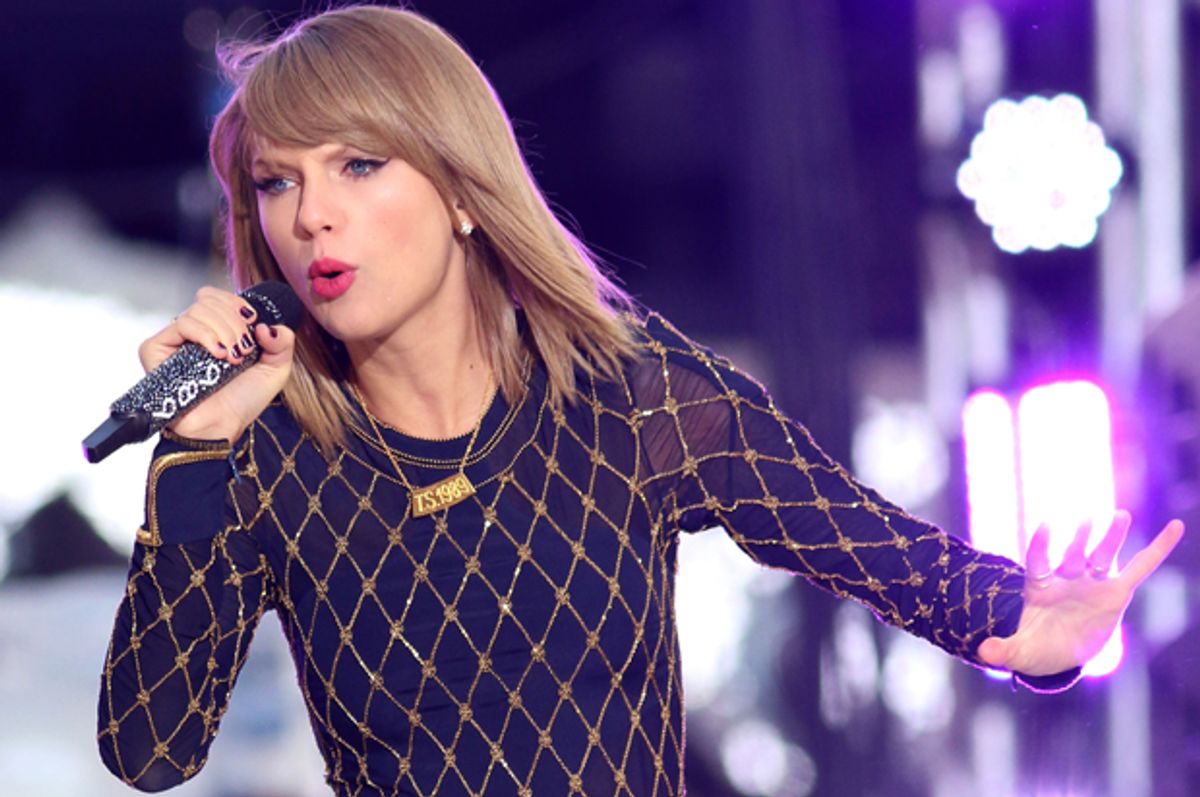 This morning, Taylor Swift made headlines once again after reaching out to a 12-year-old cancer patient with a ten-minute phone call, and then offering her tickets and a one-on-one meeting at her Detroit concert in May.

While lots of celebrities maintain close relationships with fan communities, Swift has always been in a league of her own (she resembles, per reporter Howard Gensler, "a one-woman Make-A-Wish Foundation"). Much like loving cats and engaging in tumultuous romances, building one-on-one relationships with her fans is one of the most enduring attributes of the Taylor Swift™ brand -- and one of the reasons why she has the most loyal supporters of any artist in the business. Swift has reconstructed the fan-artist relationship to make it feel like a friendship, and whether or not she has ulterior motives for her good deeds (or just has no concept of money) she sure does manage to get a lot done. She's a gift-wrapping monster!

Here's a look at just a few of T-Swift's good deeds throughout the years. For the purposes of the list, we've stuck with individual acts of kindness and omitted wider charitable contribution, of which there are many.

Taylor Swift is a better person than you are.