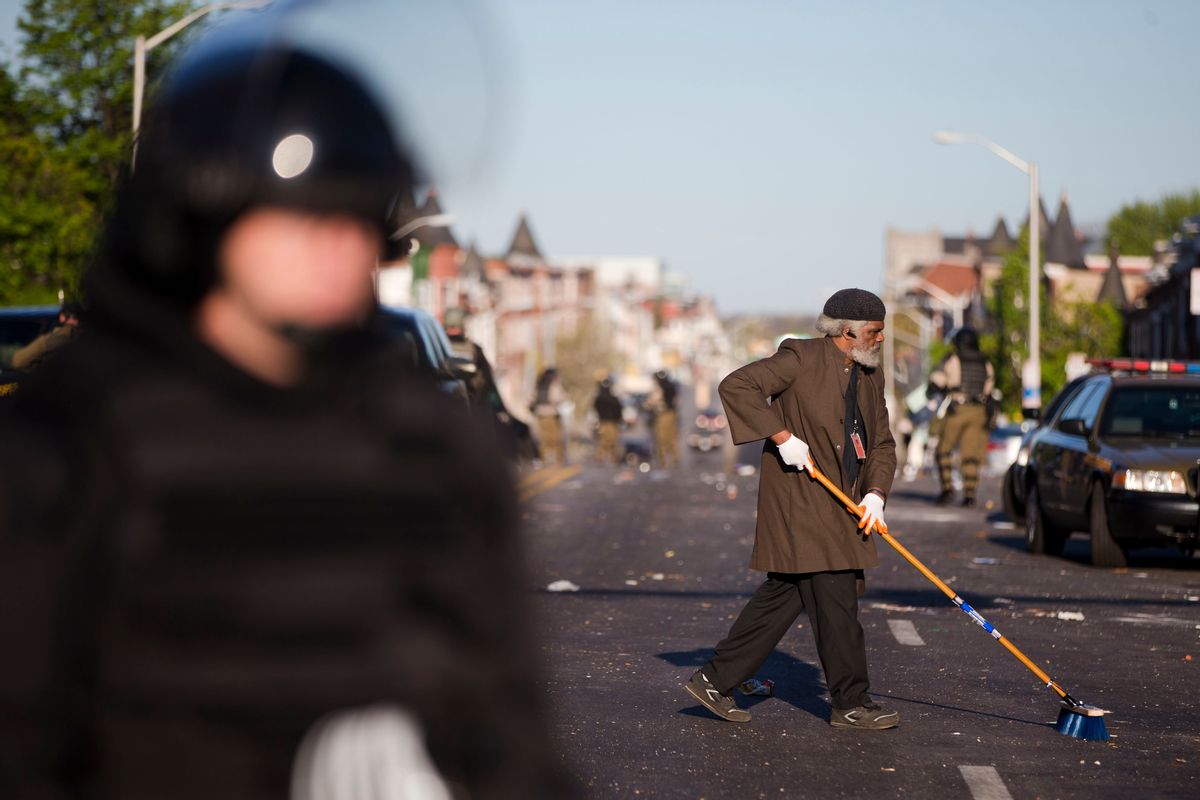 Following a "thorough and independent" investigation, Baltimore City state attorney Marilyn J. Mosby announced that the death of Freddie Gray had been ruled a homicide in a press conference held Friday morning.

Warrants have been issued for the arrest of six police officers, with charges ranging from second-degree murder to involuntary manslaughter to misconduct in office.

Mosby detailed the findings of her office's independent investigation into Gray's apprehension, and she detailed how officers repeatedly ignored Gray's pleas for help and that officers bound his arms behind his back and put his legs in clamps but did not secure him within the police wagon with a seat belt, which is a violation of Baltimore police policy.

Mosby noted that a major finding in the investigation revolved around the knife Gray was carrying which led to his arrest -- possession of such a knife is legal under Baltimore laws, meaning his detention was illegal to begin with.

Watch the press conference below, courtesy of PBS NewsHour: