Amy Winehouse's dad blasts doc makers: "You're trying to portray me in the worst possible light!"

As the release of "Amy" draws nearer, Winehouse's father is blasting filmmakers for their damming portrayal of him 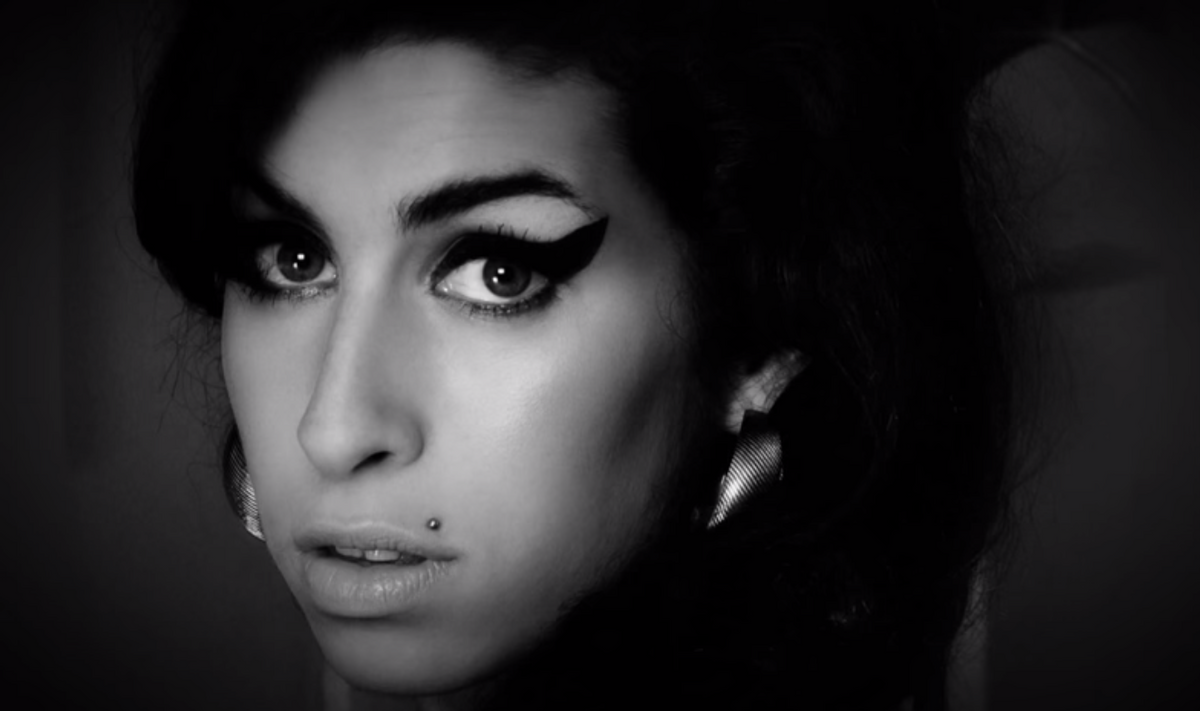 Earlier this week, a spokesperson for the Winehouse family issued a statement which explained that the family had chosen to formally "disassociate" themselves from Amy Winehouse's upcoming documentary "Amy," calling it "misleading" and untruthful.  The spokesperson went on to say:

"They feel that the film is a missed opportunity to celebrate her life and talent and that it is both misleading and contains some basic untruths. There are specific allegations made against family and management that are unfounded and unbalanced. The narrative is formed by the testimony of a narrow sample of Amy’s associates, many of whom had nothing to do with her in the last years of her life. Counter views expressed to the filmmakers did not make the final cut."

Now, as the release of the documentary draws nearer, the late singer's father is unloading even more of his anger in a Guardian interview. Mitch Winehouse tells Emine Saner that the documentary was "horrible" and that he confronted the production team at one point, exclaiming "You should be ashamed of yourselves. You had the opportunity to make a wonderful film and you've made this!"

The film-makers involved in "Amy" told The Guardian that they approached the film with "total objectivity" and that the story it tells is a composite of all of their findings through interviewing those who knew Amy. However, Winehouse couldn't disagree more: “They are trying to portray me in the worst possible light,” he says in the interview.

Winehouse goes on to challenge the media's representation of him in the interview. The commonly held belief that Winehouse was as a fame-seeker who exploited his daughter to launch into his own personal successes? Not true, he claims, pointing to all his charitable work with the Amy Winehouse Foundation.

"When we started the foundation, my book was a Number One bestseller for 10 weeks," he said. "We got over £1m in advances worldwide, and every penny went into the foundation. I sing all over the world, every penny goes into the foundation. I'm just talking about balance – there is no balance. They're happy to portray me as a money-grabbing, attention-seeking father who wasn't there. Amy wouldn’t want that, because Amy knows that is not the truth. My concern is that a potential funder might see this film and go: 'Why would we want to give money?' They can say what they like about me, I couldn't care less, but when it affects the foundation, that's when it hurts."

Read the full interview via The Guardian here.