How a pit bull started a (minor) outbreak of the plague

Health officials identified the first case of dog-to-human, and possibly human-to-human, transmission in the U.S. 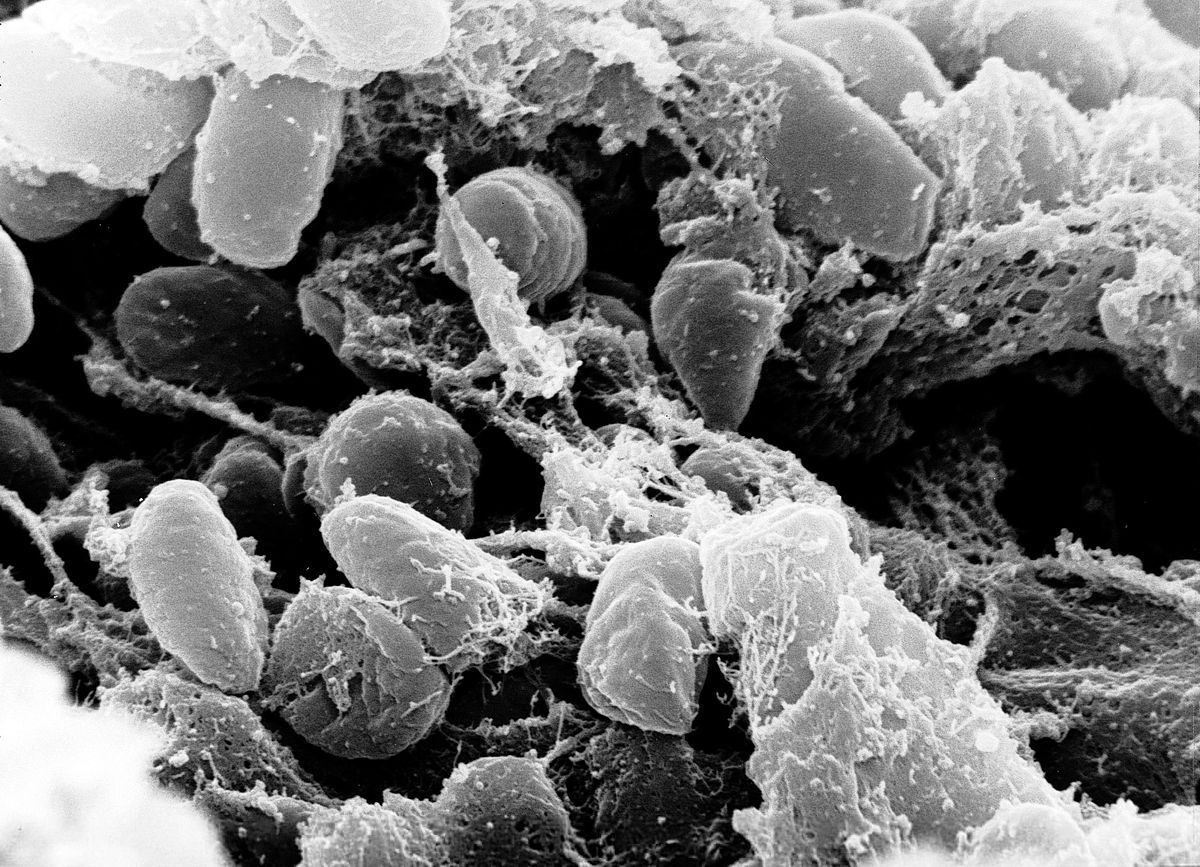 Last summer, Colorado was scene to a (small) outbreak of the plague. Yes, that plague.

And the CDC just confirmed that it can all be traced back to a dog.

A pit bull, to be precise. According to an account published in the agency's Morbidity and Mortality Weekly Report, the disease was first reported in a "previously health middle-aged man," who developed a fever and cough and, as his respiratory conditions worsened, ultimately received a diagnosis of pneumonic plague. Upon investigating possible sources of the illness, health officials noted that the man's two-year-old dog had become ill four days earlier. In the ensuing days, three other people -- two employees at the veterinary clinic, and one close contact of the original patient -- were diagnosed with the plague as well.

The humans all made it. The dog, unfortunately, had to be put down.

For those who weren't aware the plague is still out there: it is. It's mostly found in rodents, but it can be transmitted to human by fleas. It arrived in the U.S. in the 1900s, mostly likely via rat-ridden ships arriving from Asia, and remains endemic in the Western U.S., although according to the CDC, there were only about a thousand confirmed or probable cases were reported in this country between 1900 and 2010. Pneumonic plague, one of several forms of the disease, is even rarer: only 74 cases were reported between 1900 and 2012.

Health officials told ABC News that this is the first time a dog's spread the plague to humans in the U.S. What's especially interesting about this case, though, is that health officials believe the plague may have been transmitted through the air from the first patient to his friend -- the first time there's been a U.S. case of human-to-human transmission in 90 years. The friend had had contact with both him and the dog, however, so it's impossible to know for sure which was responsible.

The Colorado outbreak is the largest we've seen since Los Angeles in 1924, when the pneumonic plague killed 30 people over a two-week period. That was in the pre-antibiotic era, though. These days, the plague, while still serious, is far less fatal: the mortality rate in the U.S. is 11 percent.

"Hopefully, plague will not re-emerge as it did in the Middle Ages," Dr. John Douglas Jr., the executive director of the Tri-County Health Department, told NPR.