According to "Montage of Heck" director Brett Morgen, this summer brings us a posthumous Cobain release 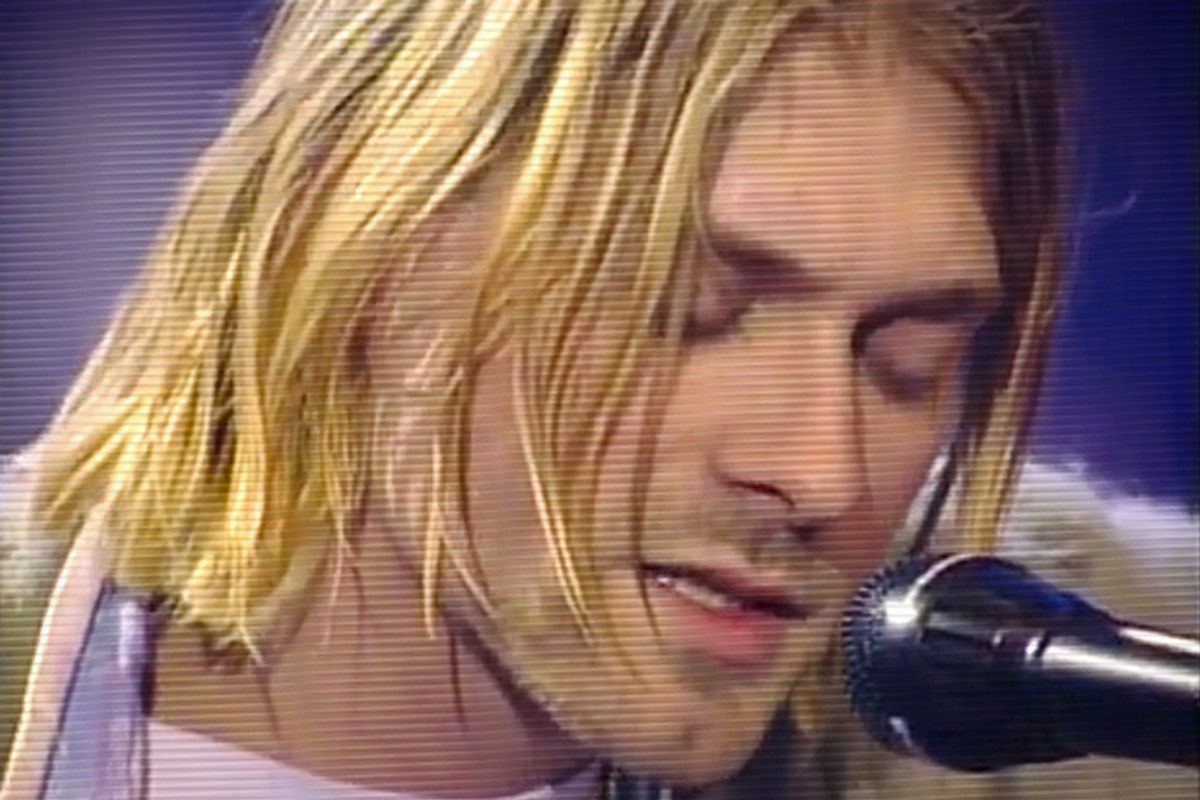 Bedford + Bowery just released a lengthy Q&A with “Montage of Heck” director Brett Morgen, and when interviewer Daniel Maurer asked Morgen if he found any particular highlights among Cobain’s collection, he got a very exciting answer.

"We’re going to be putting out an amazing album this summer that I think will answer that question,” responded Morgen, adding that the album "will feel like you’re kind of hanging out with Kurt Cobain on a hot summer day in Olympia, Washington as he fiddles about. It’s going to really surprise people.”

“Just to be clear, it’s not a Nirvana album," he continued. "It’s just Kurt and you’re going to hear him do things you never expected to come out of him.”

Judging by the amount of material Morgen had to work with, there's bound to be a ton of good stuff on there; Morgen tells B+B that in addition to a bunch of home videos, Morgen discovered more than 200 hours of mostly never-been-heard music, including jam sessions with Nirvana and Courtney Love, Beatles covers, demo tapes and "a lot of silly spoken word stuff and not-silly spoken word stuff like the story he told of losing his virginity.”

“Montage of Heck” is in select theaters now and premieres on HBO on May 4th, with the album to follow this summer. It's a good time to be a Nirvana fan!