What I've learned from transgender clients: Psychotherapy on the gender frontier

As a radical feminist, I thought I understood the edge of sexuality. My patients challenge me in a whole new way 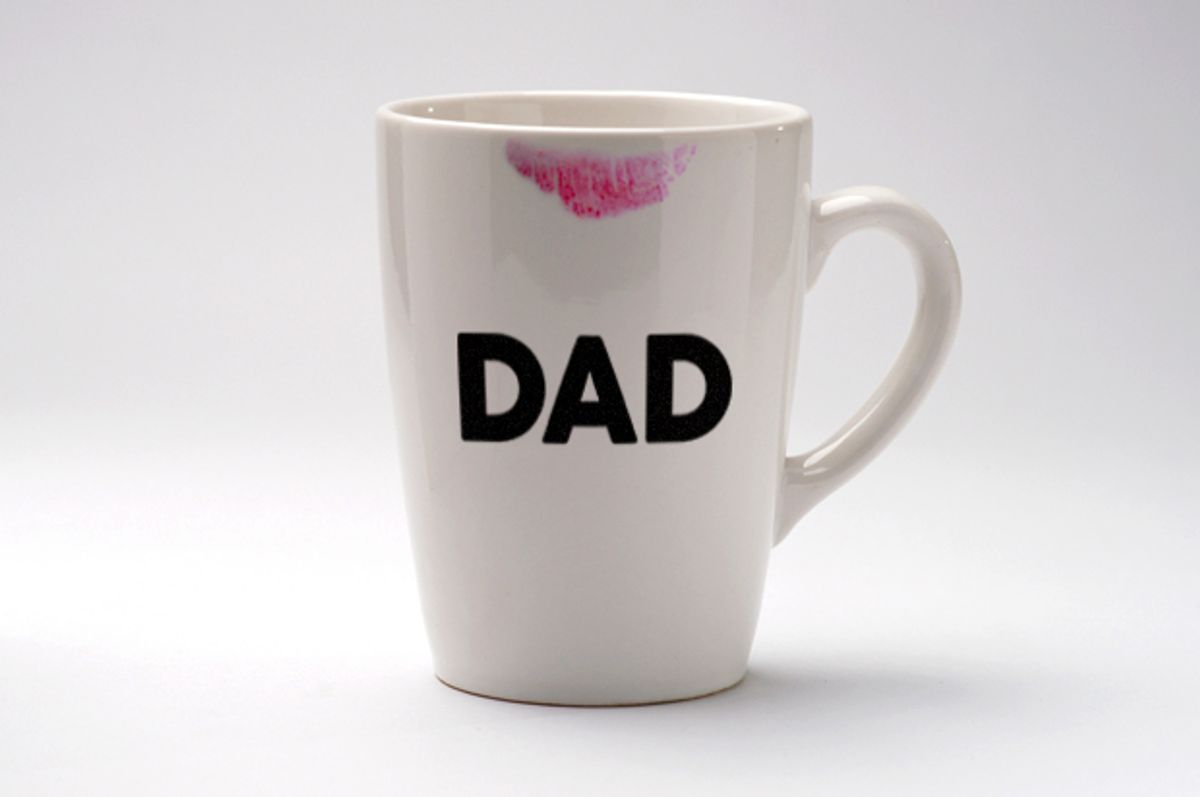 I was 24 years old, and I‘d been coming to Jane’s small, carpeted office every week for three years.  The two of us sat, each on our square floor pillow, amid few possessions – two clocks, two boxes of tissues, several pairs of battacas -- looking straight at each other.  I had come to therapy at 22, through the passageway of -- what else? – the searing loss of my first love.

It was the late 1970s. As a radicalized young lesbian, I got my therapist’s name from the bartender at my favorite women’s bar. Once I saw Jane’s nude photo in a collection of lesbian portraits, she had all the cred she needed.

I’d begun my therapy as an oldest daughter par excellence, raised by parents who were practically children when they had kids. Jane, only 10 years older than me, became my “good mother,” my lesbian mentor, the only one whose sole purpose in our relational space was to know me, understand me, take care of my needs.

Now I was moving away to become a therapist. In our final session, Jane shared her initial take on me from our first session three years before. “I thought to myself, this is the client who is going to surpass me,” she told me.

It was the worst thing she could have said. You could practically hear her fall from the pedestal. As I was finally being launched, I needed to gaze upward at Jane and hold her in my heart as bigger, stronger and wiser than me. I vowed never to say it to a client.

And yet here I am. Thirty years later, it’s with my transgender clients that I hear echoes of Jane’s pedestal collapse, but this time it’s me in free fall.  “Stay one step ahead of your client” is a staple of graduate school advice.  I’m finding it increasingly hard to follow. I often think my transgender clients are way ahead of me, and sometimes that they are way ahead of themselves.

Now, perched on my ergonomically-correct black leather chair, I’m the one feeling awe. I marvel at the courage of the heterosexual man who ventures out of his house for the first time dressed as a woman, only to drive to an abandoned parking lot, guardedly get out of his car and walk the perimeter of the blacktop. I am inspired at the limitless love shown by the parents of the 4-year-old daughter who proclaims defiantly, “I am a boy,” and through tears of grief, ask how to support their child. I tremble with the suicidal 14-year-old natal boy who can’t find a way to live as a girl. I am in wonder at the insistence of the gender queer college senior that it’s possible to go through a job search without ever disclosing gender to prospective employers.

These are the clients who challenge me to examine my own cherished notions of gender, progressive as they might be. They pass me on the left, speeding toward some confusing, often unknown gender destination I struggle to keep pace with. They explode gender as a set of categories and instead see it as a spectrum. Their struggle unfolds not only between themselves and society, but between their identities and bodies.

I feel cowed and inspired by them, braving a frontier that feels tougher, rougher and more unknown than any I have traveled. Growing up in White Plains, I became the family rebel, defiantly taking up residence on the borders of mainstream society. I was the one whispered about at family bar mitzvahs and weddings. Later, I joined the early ranks of lesbian mothers conceiving children by donor insemination, a family history I proudly presented to my son as just one normal way of making babies. I was the mom who gave her son dolls and dressed him in striped leggings, long after the age of consent (at least according to him). Those were my tears when, on his first toy store trip after he learned to walk, he strutted over to the trucks and never looked back.

So as a radical feminist, insistently out lesbian therapist, I never expected to feel downright conservative by mid-career. Surprisingly, when I became the Transgender Specialist at a women’s college more than 10 years ago, my proud perch at the cultural margin suddenly gave way to the uncomfortable position of being seen as mainstream. While I was once viewed as living and working on the radical edge, my student clients now saw me as suburban, staid and old-school.

After I’d been patting myself on the back for becoming one of the first gender specialists in town, a client told me I couldn’t possibly understand being a transgender college student, since I was “a ’90s second wave feminist” (it was only 2002).  But in some ways he was right – my years of being a feminist theorist and GLB advocate relied on seeing gender as a set of categories. Now I had to reassess how I viewed the world, my clients and myself.

Once the narcissistic injury of being unseated as an edgy lesbian feminista therapist had healed, I began to see why torches need to be passed. Sitting with people who have experienced life in more than one gender has taken me far past the edge of my own borderland.

I’ve muddled through many deer-in-the-headlights moments -- the multiple times I stumble over pronouns and try to adjust to the gender-free, singular “they”; the trans woman who wants me to weigh in on her makeup, hair and outfit – because who else does she have to ask?; the trans man who asks my advice about how to have sexual pleasure in a body he despises. I’ve wrestled with the complicated juxtaposition of being a middle-aged woman whose friends are making life-and-death decisions about losing their breasts, while I work with 19-year-olds who impatiently insist on their need for chest surgery.

While once I tested the borders, now I am called upon to be the bridge, between those who live in the gender binary and those who reject it, between those who feel their bodies line up with their gender identities and those who don’t.  In moving from border-dweller to cultural liaison, I now translate husband to wife (“Actually, the only explanation for finding ladies’ lingerie in his dresser drawer isn’t that he’s having an affair”); child to parent (“I know you think going on testosterone is a rash decision, but maybe your child hasn’t been honest about her gender discomfort all these years”); parent to child (“Your father isn’t becoming your mother, but she is becoming the woman she always felt herself to be”).  This week, people want me to explain how Bruce Jenner can come out as both transgender and conservative Republican during a single television program.

Ironically, once I experienced how my transgender clients might be moving beyond me, I could both connect with my younger self and savor my maturity. As the years pass, I am reminded that my own struggle to be my lesbian self in a world that didn’t accept me – dated as that might now seem – lies at the core of my ability to join my transgender clients in their borderland experience.

Three decades later, I find myself channeling Jane. “This one will surpass me,” I think. But I keep this to myself.

Julie Mencher, MSW is a psychotherapist in private practice in Northampton MA and LGBT consultant to independent schools, camps, colleges, and corporations.  She is the former Transgender Specialist at Smith College and faculty at Smith College School for Social Work and the Jean Baker Miller Training Institute.  You can follow her work at www.juliemencher.com.