Chipotle unveils its "secret" guacamole recipe — and it's extremely underwhelming 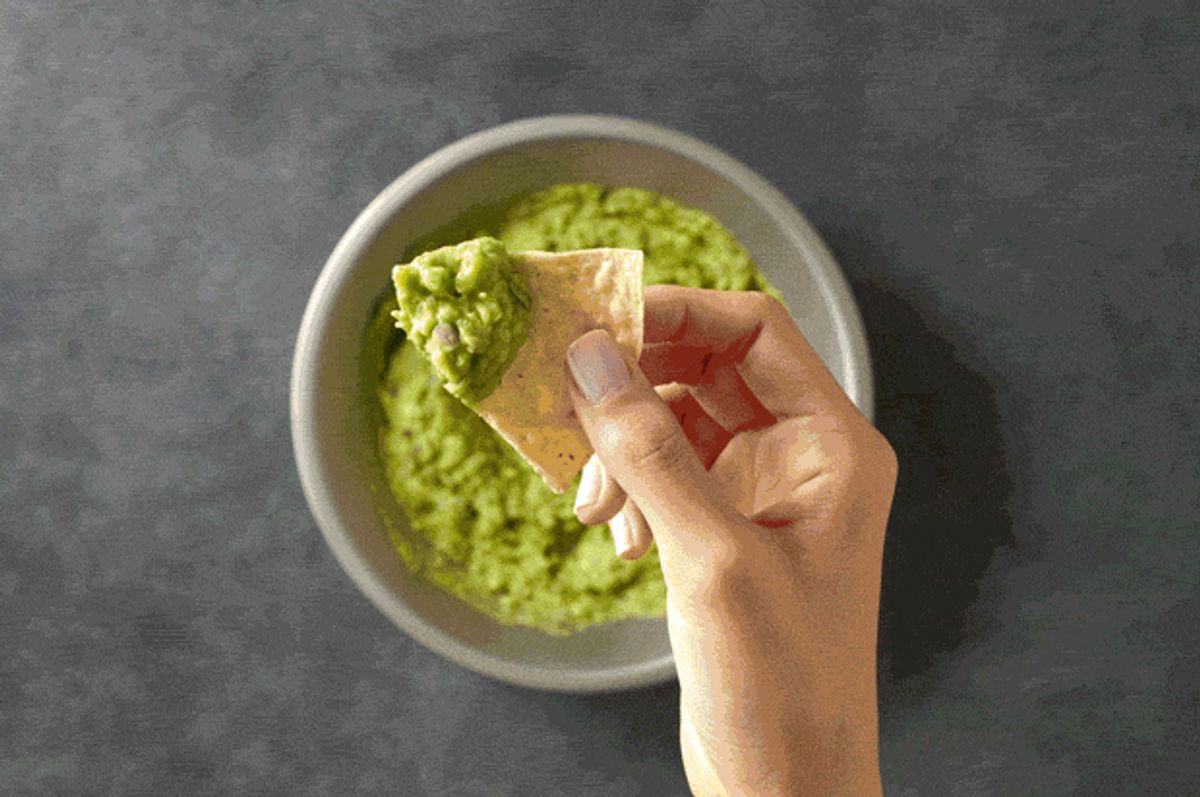 Chipotle's bravery is being trumpeted today after unveiling its "top secret" guacamole recipe to the world. And you'll never believe what that guacamole contains: avocados, lime juice, cilantro, red onion, jalapeños and -- drumroll -- kosher salt. Using Jack White's guac as a metric for nuance, it's nothing to write home about.

It's probably no coincidence, either, that this PR announcement comes on the heels of the major chain restaurant's April 26 statement that it would stop serving food made with genetically modified organisms. “This is another step toward the visions we have of changing the way people think about and eat fast food,” said Steve Ells, founder and co-chief executive of Chipotle. “Just because food is served fast doesn’t mean it has to be made with cheap raw ingredients, highly processed with preservatives and fillers and stabilizers and artificial colors and flavors.”

While some have speculated that this guac reveal is about saying "the secret is there is no secret" to fast-food rivals, it seems to be saying something else, too: "Look at us! Caught red-handed using all-natural ingredients!"

Interested in launching a rival fast-food chain that doesn't charge extra for guac and actually serves GMO-free meat?  Have a look at the recipe provided by Chipotle below:

HOW TO DO IT:
1. Choose the right avocado. It should feel squishy yet firm (like the palm of your hand), and be a nice dark green color on the inside.
2. Cut the avocado in half and the remove the pit (carefully!)
3. Scoop the avocados and place in a medium bowl.
4. Toss and coat with lime juice.
5. Add the salt and using a fork or potato masher, mash until a smooth consistency is achieved.
6. Fold in the remaining ingredients and mix well.
7. Taste the guacamole (over and over) and adjust seasoning if necessary.