"How could someone fear for their safety when it comes to a small five-year-old child?" 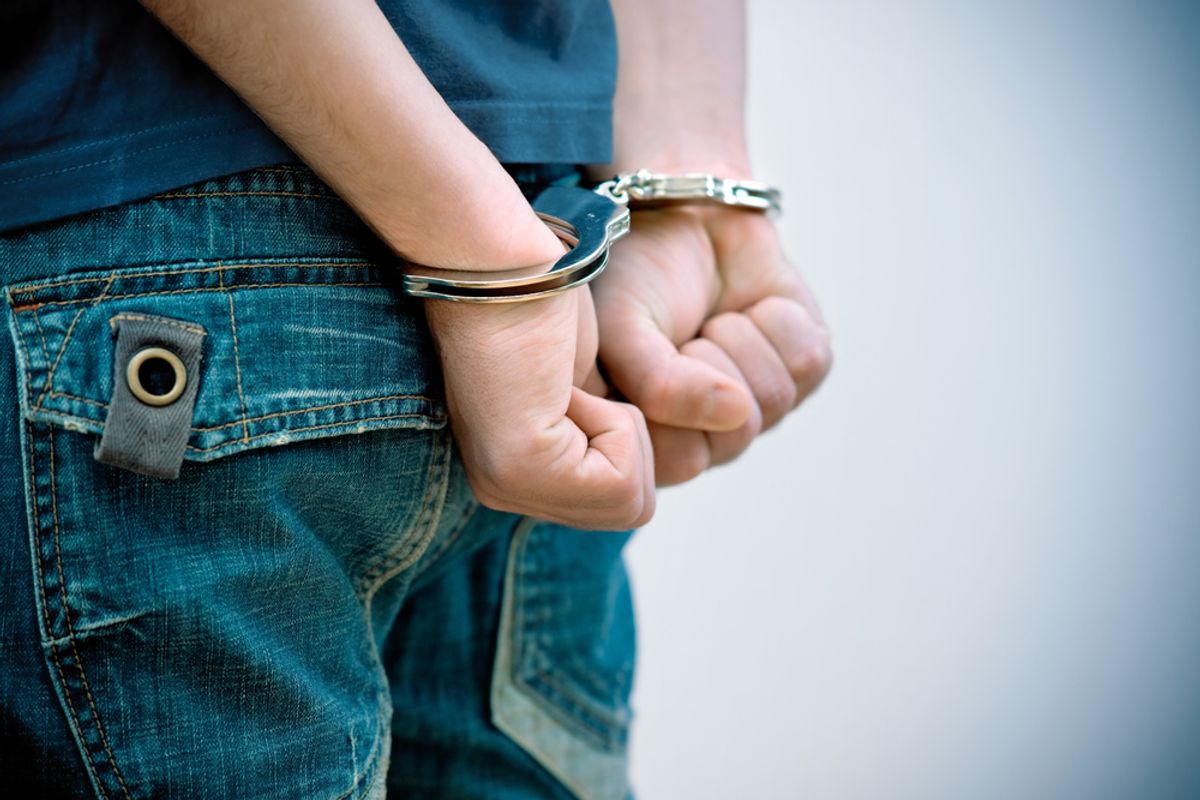 On Wednesday, police handcuffed and shackled the feet of an "out-of-control" and "combative" five-year-old special-needs student in Philadelphia after his teacher called the authorities for assistance. The student, identified as Connor C. Ruiz, was then taken to the Samaritan Medical Center in the neighboring Watertown, N.Y.

"An officer told me they had to handcuff his wrists and ankles for their safety," said Chelsea A. Ruiz, Connor's mother. "I told him that was ridiculous. How could someone fear for their safety when it comes to a small five-year-old child? He said that he understood because he had four children of his own."

According to Ruiz, the hospital's psychiatrist determined that the boy was just having a tantrum and did not need further evaluation.

Handcuffing of young children is frequently reported in the US. Last December, a child aged four was handcuffed in Nathanael Greene primary school in Stanardsville, Virginia.

In 2013, the handcuffing of a nine-year-old girl in Portland, Oregon prompted a public outcry that forced the police department to revise its rules. The new procedures forbid officers from handcuffing a child under 12, unless they pose a “heightened risk to safety”.

Ruiz said that her son is "terrified of going back to school."

"I'll be suing for emotional distress, child cruelty and endangerment for cuffing his hands and feet," she continued. "I will make sure that I get every person who was involved in this to take responsibility. This has already happened to my kid -- I can't take that back -- but I will make it my priority so that this never happens to a child like this again."