The International Space Station had the best Star Wars Day ever 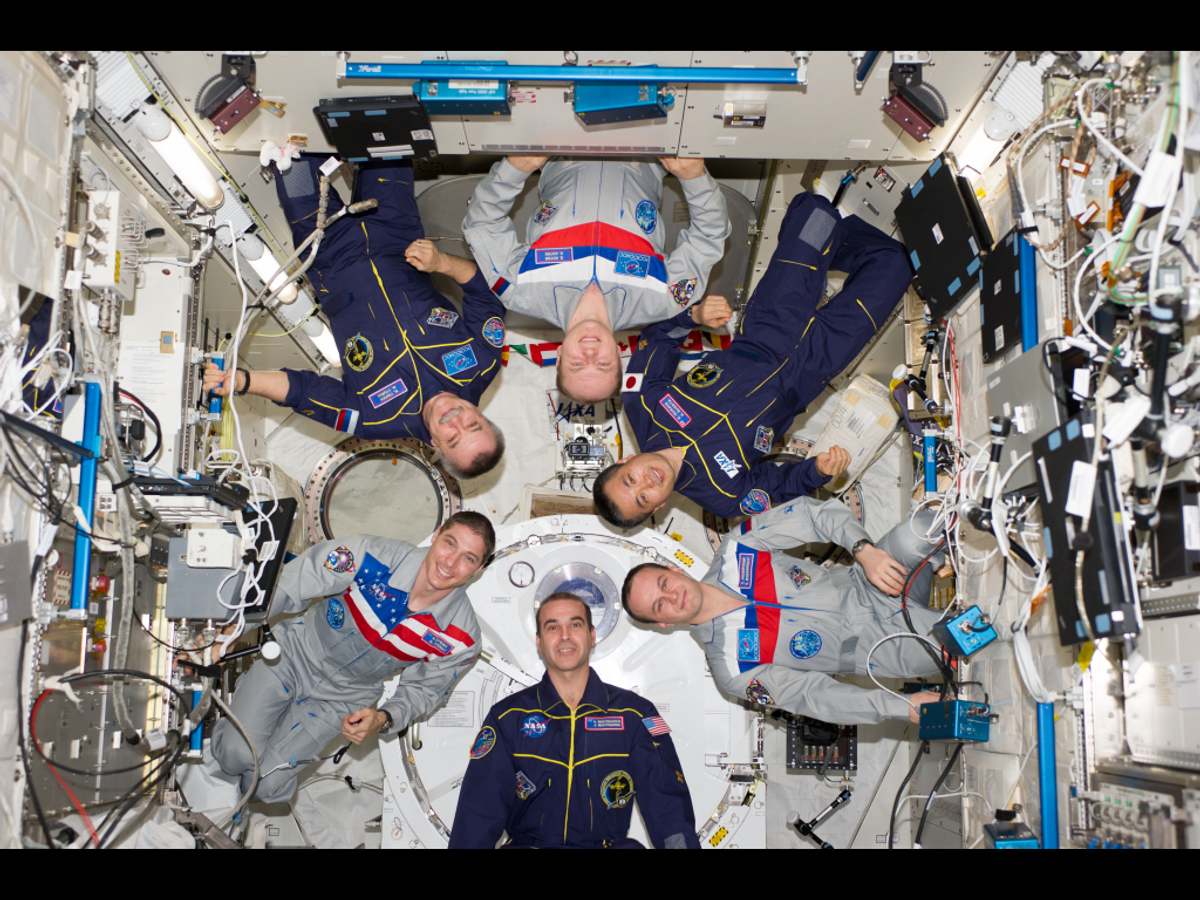 We live in a pretty wonderful time because astronauts on the International Space Station celebrated May 4th, or Star Wars Day, by watching Star Wars in space.

Apparently, the crew watched "Episode III: Revenge of the Sith" which I've heard is not quite as legit of a choice as watching a film from the original trilogy.

According to the Associated Press, the astronauts recently got a 65-inch projection screen on which they've watched "Gravity," and, presumably, other space-related movies.